Millions of hearts are set to be shattered on Monday if the sentiment behind the Paris love locks is to believed.

The bridge is being demolished and making way for wooden artwork along the walkway to prevent the railings being weighed down with locks.

The iconic monument in Paris, technically named Pont Des Arts, has long been considered a stop for all lovers to make a wish on their love, add their lock to the bridge and throw the key in the river Seine. 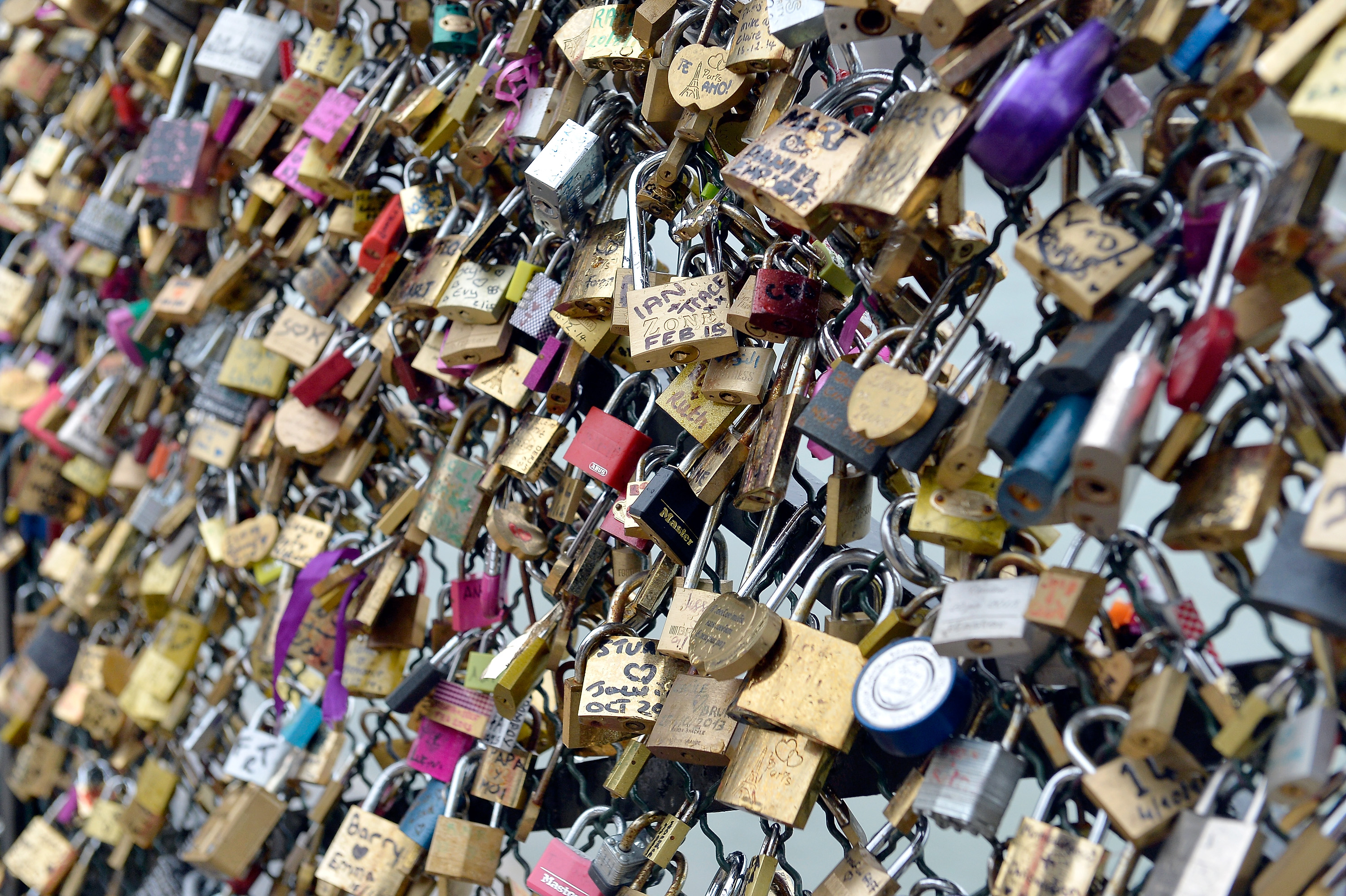 It all contributed to Paris’ reputation of being the capital of Love.

Rumours of the bridge being demolished have long circulated, but according to E Online it will officially make way on Monday.

A number of artists have been commissioned to contribute artwork that will be displayed. 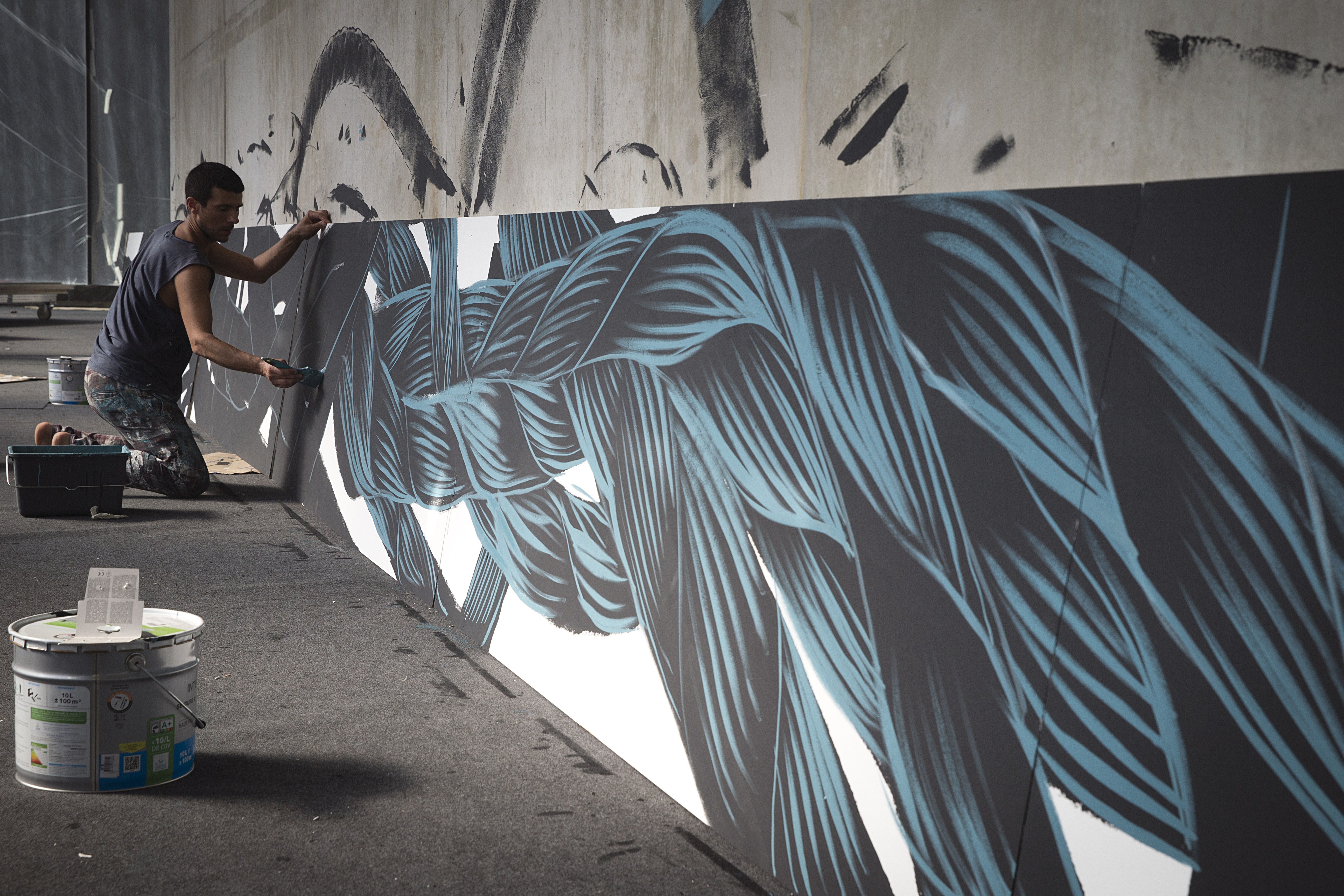 But the toll the locks had placed on some of the cities icons and even tourists safety was the main reason for concern. 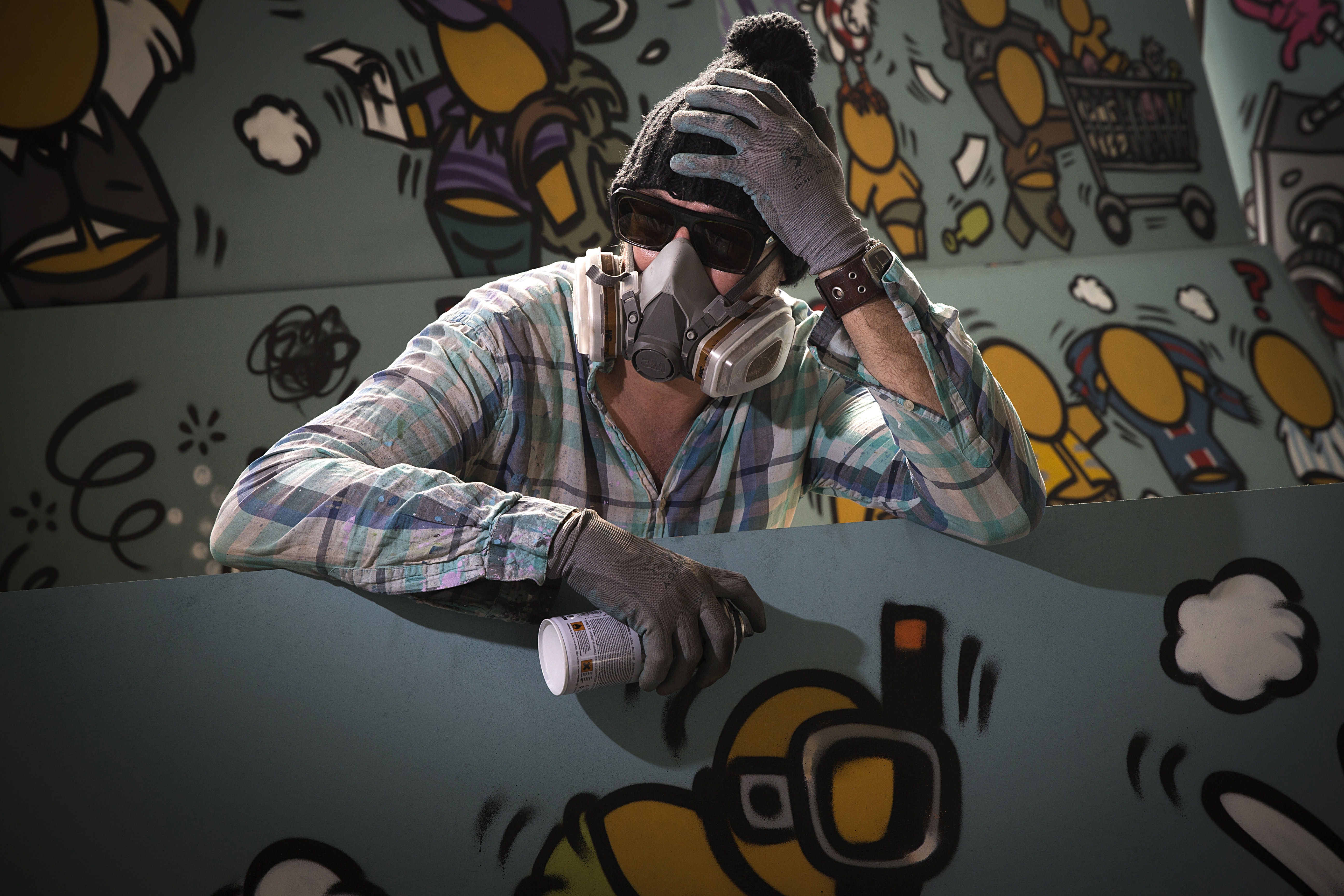 Is there another expression of love that would suit without ruining the infrastructure?