An online petition has been gaining a lot of traction over the past week in an attempt to change the official name of Australia’s currency from “Dollar” to “Dollarydoo” in a nod to the classic Simpson’s episode.

It has received the support of over 37,000 people (at the time of publication), and references the 1995 episode of the Simpsons where they visit Australia.

Thomas Probst started the petition, and the reasons he states for the change actually make some sense, as he suggests that everyone in the world will want an actual Dollarydoo, driving up the price of our currency.

“If the leaders of this great nation have any common sense at all, they will introduce legislation to parliament to change the name of our currency as soon as possible.”

The Aussie dollar has declined 11 per cent against the U.S. dollar year-to-date, and currently trades at about 0.726 cents.

But if we’re being honest, this mock-up of the new Dollarydoo from Imgur looks pretty Okilly Dokilly to us! 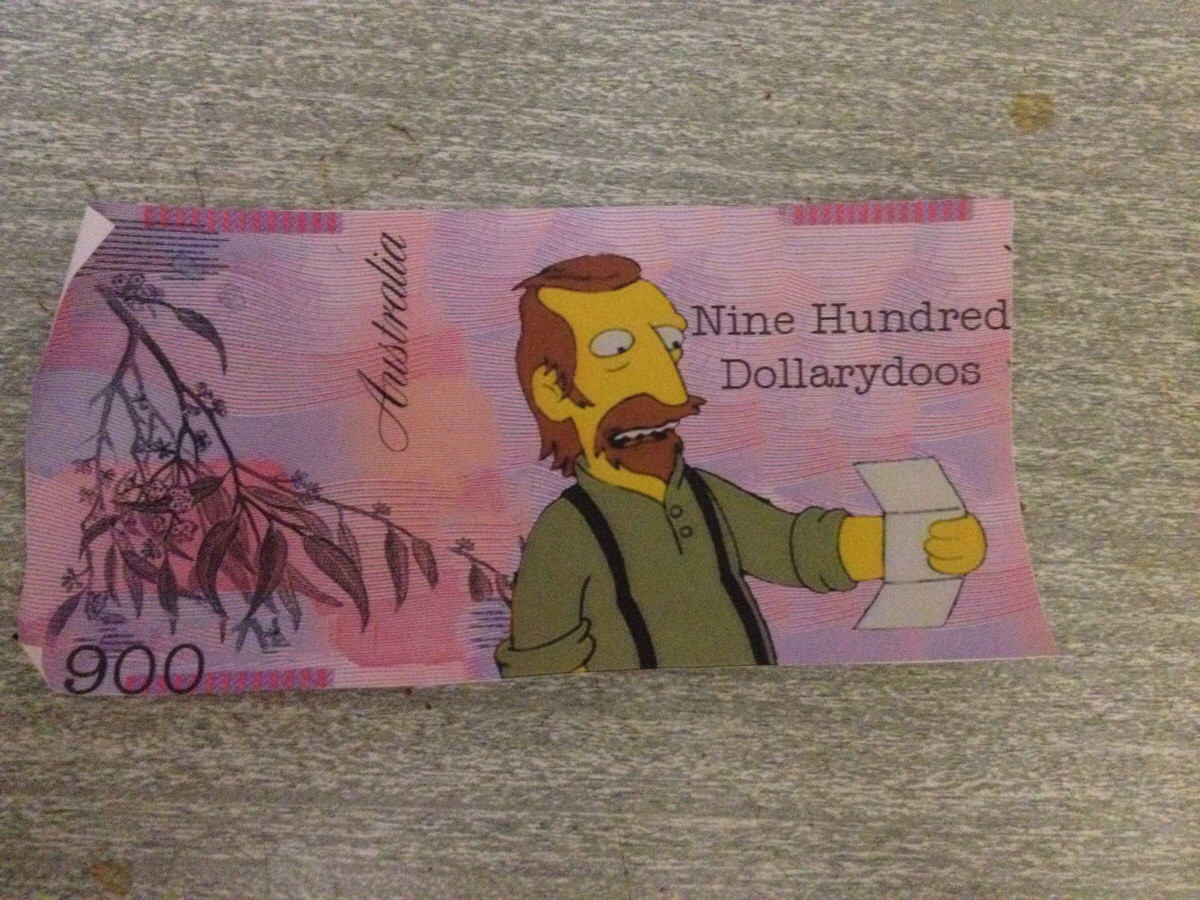