Nicole Kidman has gone into detail on how she approaches working on rough sex scenes in a revealing interview.

The actress opened up to her The Paperboy (2012) director Lee Daniels, in a piece for Interview magazine.

Daniels brought up one particular sex scene from the film during which he said her co-star John Cusack was throwing her around “like a mop”.

“I want him (Cusack) to feel free. Actors have to protect each other in a way. The idea of humiliating another actor or being humiliated myself is devastating,” Kidman told Daniels. 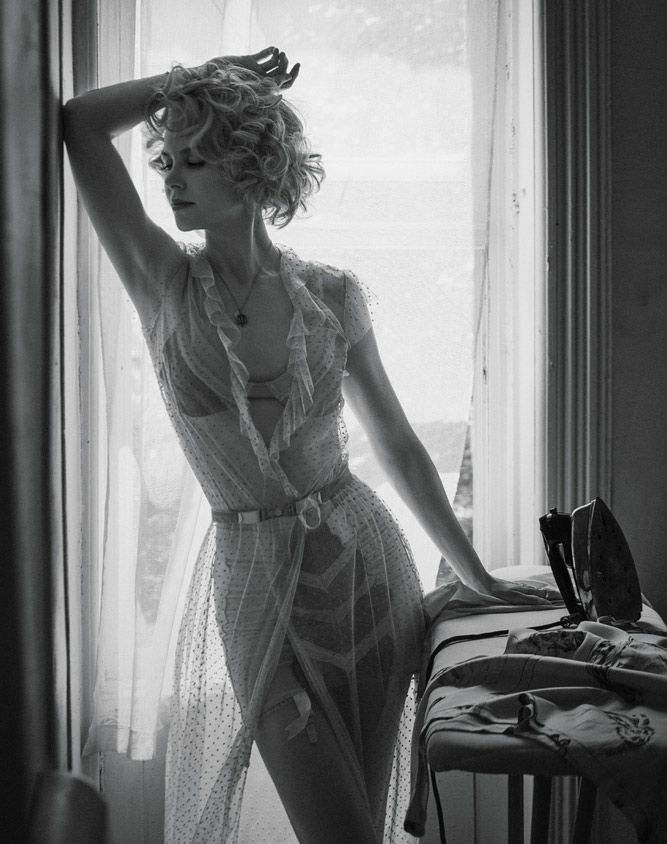 “Because that’s how you release into things and find stuff. If you’re tentative and scared that you’re hurting someone or that you’re overstepping a line or that there’s a boundary that you’ve crossed, it makes everybody too cautious.”

Kidman also said she would love to have a role in Emmy-nominated drama Empire, which Daniels directs, but only if she can dedicate the time necessary to the role.

“Something like doing Empire is more to do with whether I can devote the amount of time I need to,” Kidman said.

“I can’t pop in and pop out. I wouldn’t get there emotionally.”