The brand new judges for ‘The Voice’ have finally managed to unite for a private dinner before filming for the reality show.

The panel consists of Rita Ora, Keith Urban, Jessica Mauboy and Guy Sebastian who will be in the red chair!

Ora had been stuck in a mandatory 14-day quarantine up until this week and was finally free to let her hair down in a gorgeous peach Gucci gown.

The reality show is set to air on Channel Seven for the first time, having run on Nine for the last 9 years!

Channel Seven’s put a fresh face on the brand and we’re honestly revving to go! 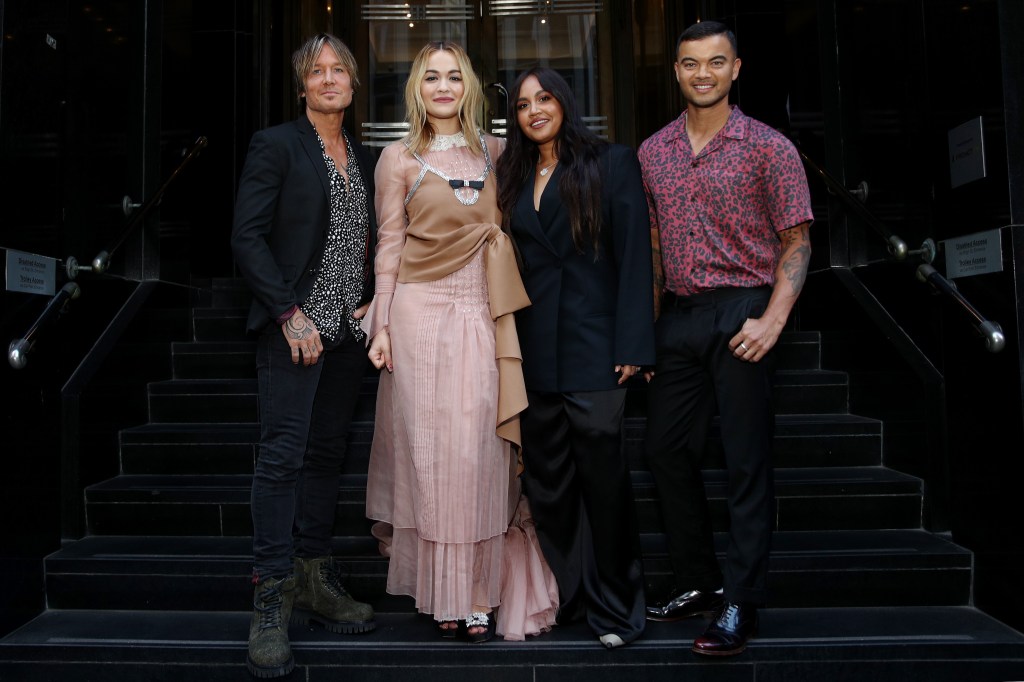 Want more? Listen to this best bit from Jonesy & Amanda!
the voice the voice australia