The 16-hour “super concert” featured more than 75 acts, including Queen, Run DMC, Paul McCartney, Madonna and Elton John, to raise money for the relief of famine-stricken countries of Africa.

The acts were performed on two stages: Wembley Stadium in London and JFK Stadium in Philadelphia, where more than 150,000 watched in-person. 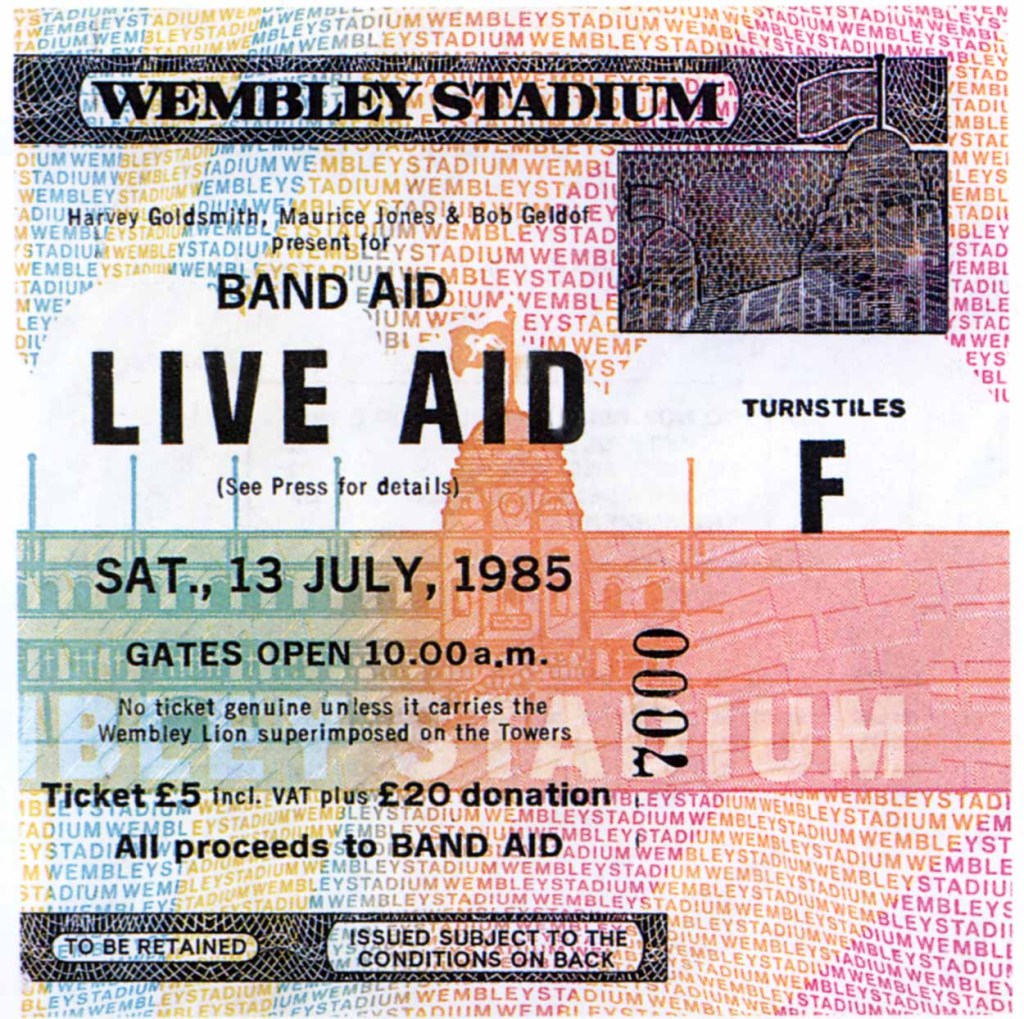 However, 13 satellites, beamed the broadcast live to TVs and radios across the globe – one of the largest-scale broadcasts of all time – with an estimated audience of 1.9 billion, across 150 nations.

It was the brainchild of Bob Geldof, who was spurred into action after seeing a BBC report in 1984 that featured footage of starving children. His first thought was to release a charity single, which he did just weeks later with ‘Do They Know It’s Christmas’.

It reached No. 1 on the UK charts and raised more than $28 million.

But for Geldof, it wasn’t enough.

So, he took the next obvious step – he planned a concert. 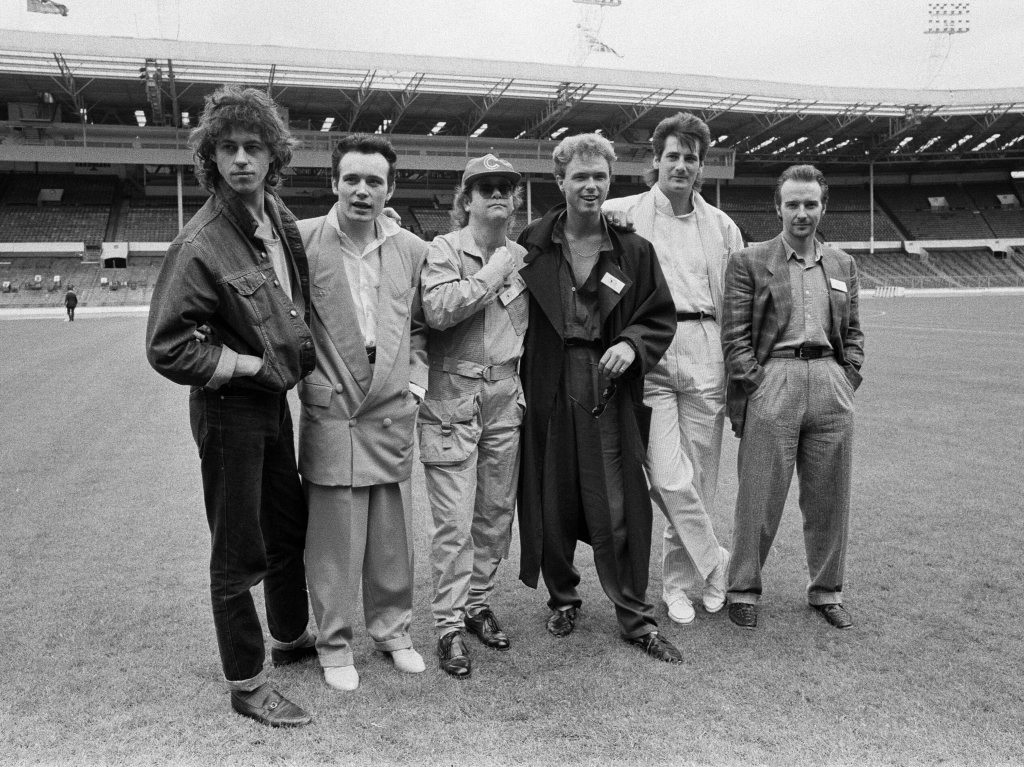 “The show should be as big as is humanly possible,” Geldof said at the time.

“There’s no point just 5,000 fans turning up at Wembley; we need to have Wembley linked with Madison Square Gardens, and the whole show to be televised worldwide.

“It would be great for Duran to play three or four numbers at Wembley, and then flick to Madison Square where Springsteen would be playing.

“While he’s on, the Wembley stage could be made ready for the next British act like the Thompsons or whoever.

“In that way, lots of acts could be featured and the television rights, tickets and so on could raise a phenomenal amount of money.

“It’s not an impossible idea, and certainly one worth exploiting.”

I mean, not only did he secure both Wembley Stadium and John F. Kennedy Stadium, he booked the music industry’s biggest heavyweights.

(‘P’ is Philadelphia, ‘L’ is London, times are approximate)

INXS (They weren’t physically there but part of their Oz for Africa gig, which took place on the same day, was broadcast from the London stage)

(Philly begins at this point) 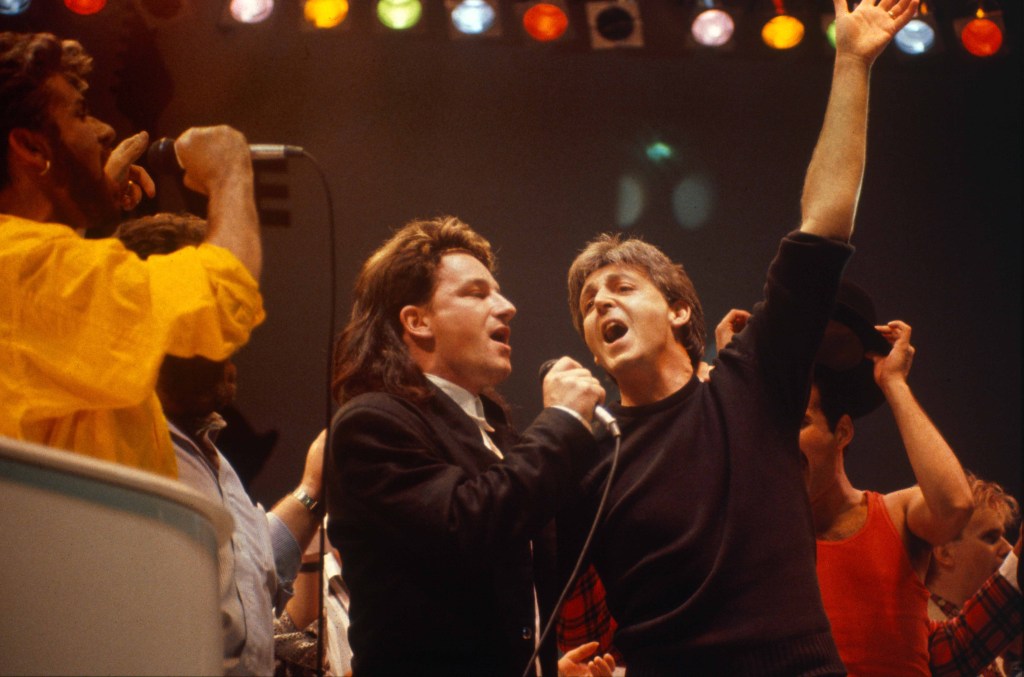 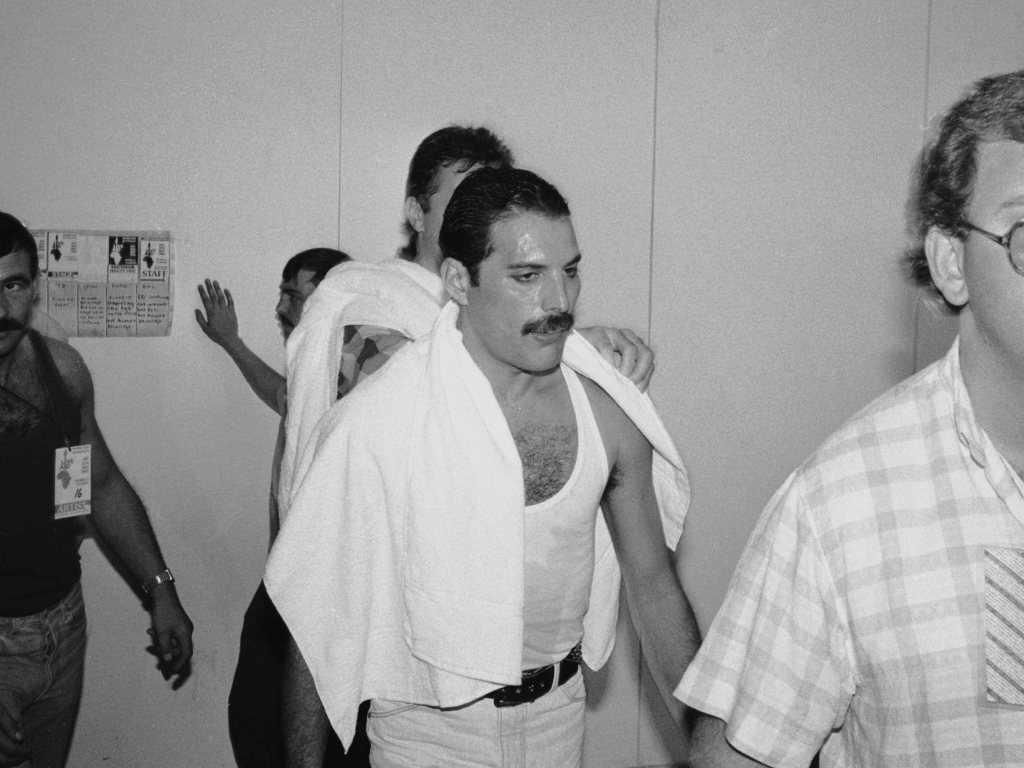 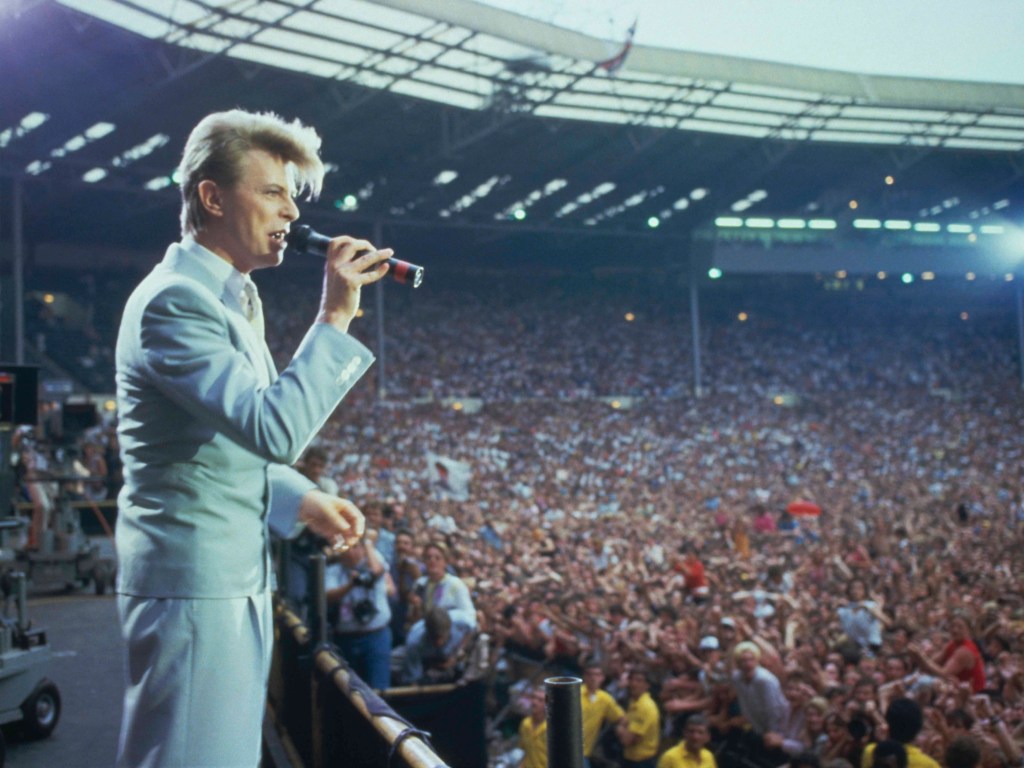 L – Mercury and May

The rest are all in Philly

Phil Collins (this is no joke, after performing Against All Odds and In The Air Tonight, plus a duet with Sting at Wembley Stadium, Phil Collins hopped the Concorde to the US, picking up the sticks for Led Zeppelin at the Philadelphia concert.) 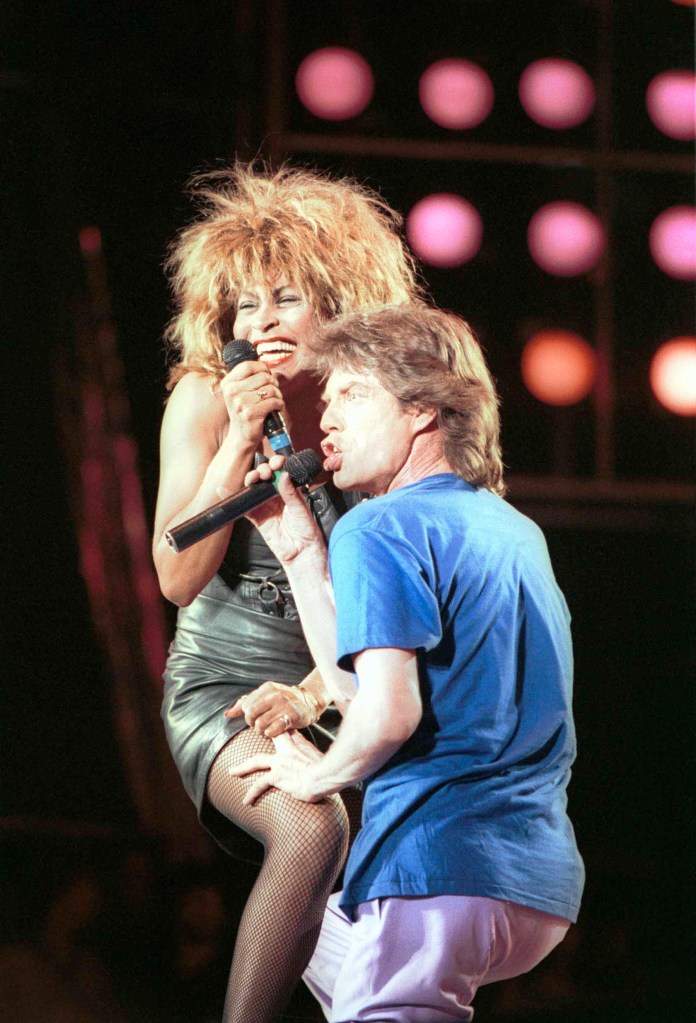 Live Aid raised about £50 million ($A104 million) on the day and about £150 million ($A312 million) in the decades since the event from merchandise sales.