It was the second single from Foo Fighters’ 1997 album, The Colour and the Shape.

Since then, ‘Everlong’ has not only become one of the band’s most commercially successful songs to date, but it’s remained a timeless track.

And now, nearly 25 years later, the track is also climbing the charts once again.

The new surge of streams for the song arrives after Foo Fighters invited 11-year-old drumming prodigy, Nandi Bushell, to join them on stage during their show at the Forum in Los Angeles for a performance of the song. 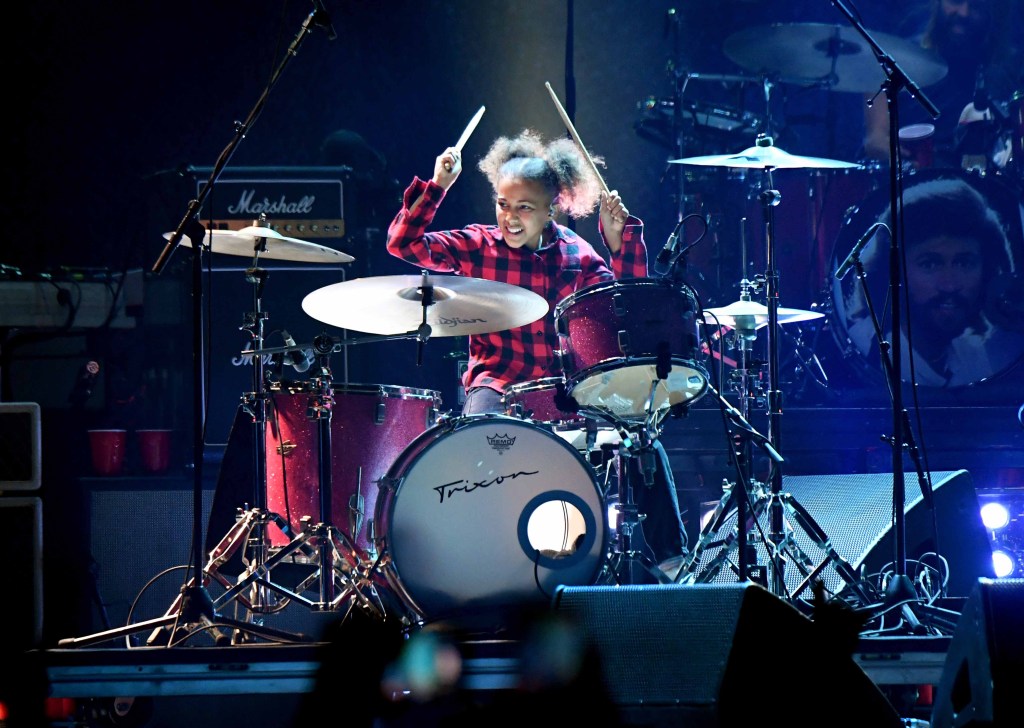 Bushell had performed “Everlong” for their first challenge before the two musicians wrote songs for one another and enjoyed a heated competition throughout the COVID-19 lockdown.

‘Everlong’ now appears at No. 19 on Billboard’s Hot Rock & Alternative Songs, No. 2 on Hot Rock Songs chart, and No. 7 on Hot Hard Rock Songs. Sales of the song have been up 4 percent since Bushell’s performance.

Check it out here…

Rapper Kanye West Is In A Twitter Feud With PEPPA PIG!

ABBA Is Back With Brand New Music After 40 Year Hiatus