A Western Australian mum has been reunited with the father of her child after she posted a Gumtree ad looking for him!

In January this year, Bianca Fazey gave birth to a baby boy, Logan, after have a one-night-stand with a man named Jeremy in April, 2014.

“I am one lucky lady, to not only have found Logan’s daddy but over a couple of months I have learnt he is an absolute gentleman, sweet, kind and already in love with his baby boy,” Ms Fazey posted.

“I am so proud and pleased to have Jeremiah in our lives, he will always be his little boy’s hero.”

She also posted a tribute to her parents:

“My parents are the most amazing people, so loving and supportive. This is why I searched for Logan’s father to have the kind of family I grew up with. Without my parents I would be a different person, without my Dad I would have given up on myself a long time ago, which is why I tried so hard for Logan to have not only his Awesome Poppy’s values but his fathers. I will never apologise for what happened and I will always be grateful that Logan’s father wanted to be a part of his sons life,” she said.

She posted this ad to Gumtree, on the off chance she might find him last year:

“I am looking for the guy, whose number I never saved thinking I would never see again and as it turns out … I have something that belongs to him.

“I met a guy named Jeremy on the 23rd of April 2014 at Harlem Wednesdays, [sic] We ended up spending the night together and I ended up pregnant.

“So as my search for this guy has failed time and time again I have tried the hotel (Rydges) we were in and that came up blank (privacy reason’s [sic]).

“From what I remember he told me his name is Jeremy (his Mum calls him Jeremiah), he lives in Morley with a bunch of guys and he had just returned from a 4 week on 1 week off FIFO job.

“I just going out on a limb here and hoping someone knows someone of this description.

“He was handsome, about 5’7ish, in his 20s, brown hair, brown eyes, no tattoo’s [sic], very friendly and lovely gentleman.” 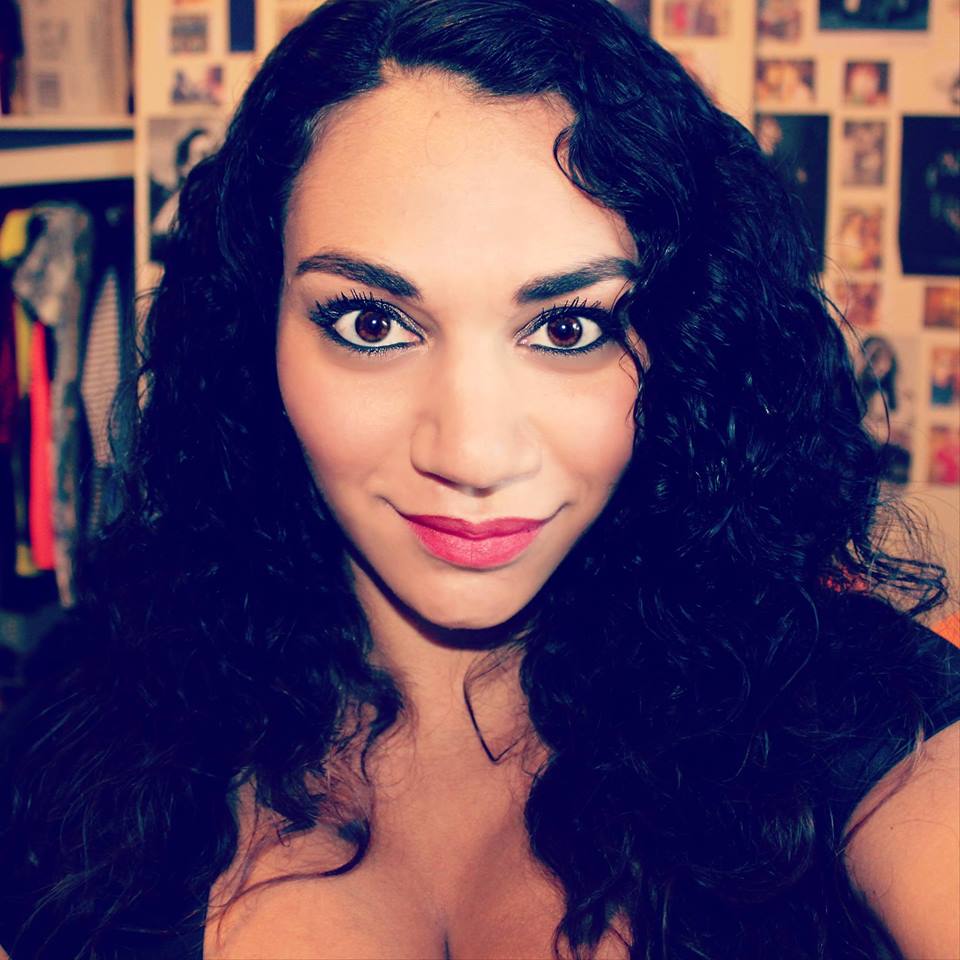 Bianca revealed to Mamamia last year that she thought she could never have children due to polycystic ovary syndrome.

The then pregnant 25-year-old woman was attacked over the internet and slut-shamed, bombarding her with messages of hate and abuse.

She told Nine News Perth: “It’s normal to get, ‘S**t’ comments and everything, but the one that quite hurt were the ones that said ‘You should get an abortion’.

“And I stupidly put my phone number on there, I had so many people messaging me and emailing me saying ‘I’m Jeremy’ or ‘I’ll be the kids dad’ and just gross stuff as well.”

But since then, she has put the hateful comments behind her because she’s had the best news ever – her baby will know his daddy!