Eddie Murphy has admitted the film he felt like an ‘idiot’ for turning down.

During a chat with late night talk host Jimmy Fallon, Murphy said he was initially offered the role of private detective Eddie Valiant in the 1988 cartoon-live action masterpiece, ‘Who Framed Roger Rabbit?’

He rejected it because he couldn’t wrap his head around the concept of the movie. 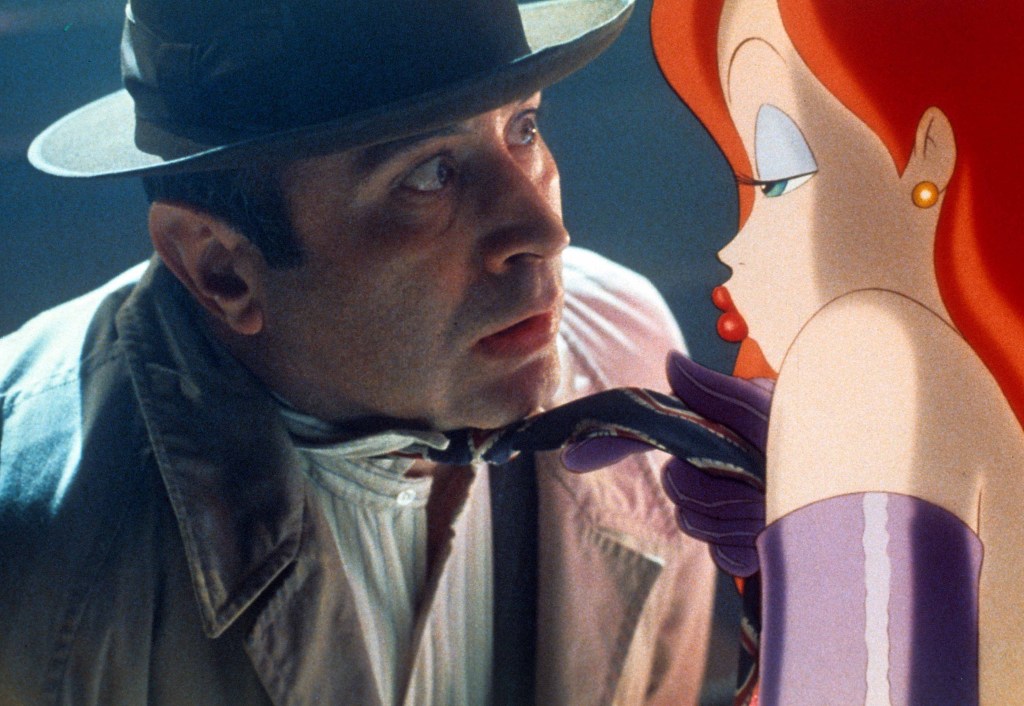 Bob Hoskins is seduced by Jessica Rabbit in a scene from the film ‘Who Framed Roger Rabbit’.

“I was like, ‘What? Animation and people, that just sound like bulls–t to me,’” he told Fallon.

The role eventually went to Bob Hoskins and the ground-breaking movie ended up bagging three Oscars.

“Now, every time I see it, I feel like an idiot,” Murphy added.

This Sydney Cinema Is Hosting A 'Greatest Showman' Sing-A-Long

Here's Your First Look At The New Cinderella Movie Featuring An All-Star Cast!

Disney Just Confirmed Who Will Play Snow White In Their New Live-Action Remake!