If there’s one thing that brings out every single person’s competitive side, it’s a game of Monopoly.

Basically on par with Uno and that infamous draw-four card, Monopoly is the game that ruins friendships, and pretty much always ends with someone throwing the board in the air in frustration after going bankrupt.

But despite all of this, it’s obviously a super fun addition to any game night, and so you can bet that when we heard that a new limited edition version of the game is coming that we wanted to get our hands on it!

Being released exclusively at Kmart Stores around Australia from today (June 10), this special edition is the glitziest to date and is being released to celebrate the 85th anniversary of the game. 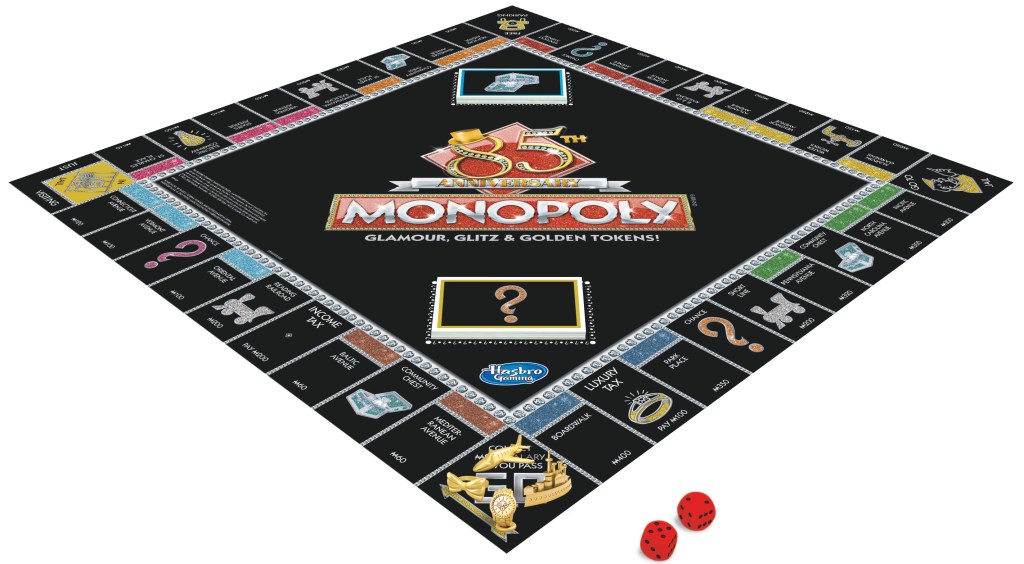 Each new token is a symbol of the good life of luxury and fun, including a race car, sunglasses, a yacht, a bowtie, a jet, a helicopter, a wristwatch, and a top hat.

“The 85 years, the game of MONOPOLY has play an important role in bringing people together and strengthening the bonds of family and friendship,” said Hasbro Pacific Brand Manager, Tom Munro.

“The MONOPOLY game has remained a timeless favourite and helped players create memories that last a lifetime – that’s exactly what this new 85th edition celebrates.”

You can grab the 85th Anniversary edition Monopoly board game from Kmart for $39.99!