The only daughter of Michael Hutchence and Paula Yates, Tiger Lily Hutchence has made her modelling debut. 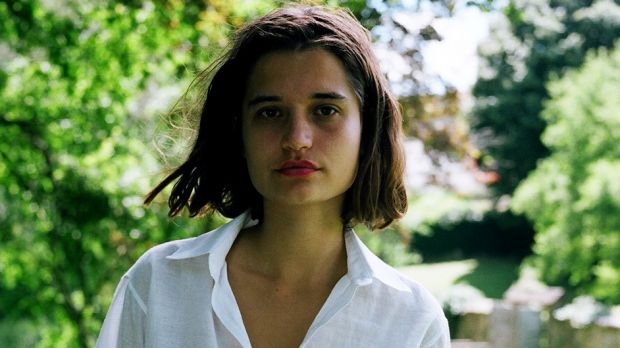 The notoriously shy Tiger Lily, whose full name is Heavenly Hiraani Tiger Lily Hutchence Geldof has made a video and posed for a Fairtrade-registered shirt factory in Southern India called House of Khadi.

She is seen wearing some of the company’s cotton shirts to help support a campaign to raise $17,000 to cover production costs of five shirt designs. 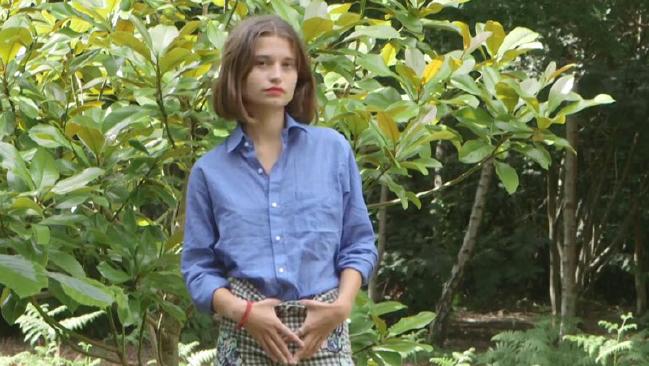 Following in the footstep of her Live Aid hero stepfather Sir Bob Geldof, Tiger Lily, 20, was just over a year old when her father died, aged 37, a death coroners later ruled as suicide.

Adding to her tragic upbringing, Tiger Lily was four when her mother Paula Yates, 41 died from a drug overdose and her half sister Peaches Geldof died in similar circumstances in 2014. 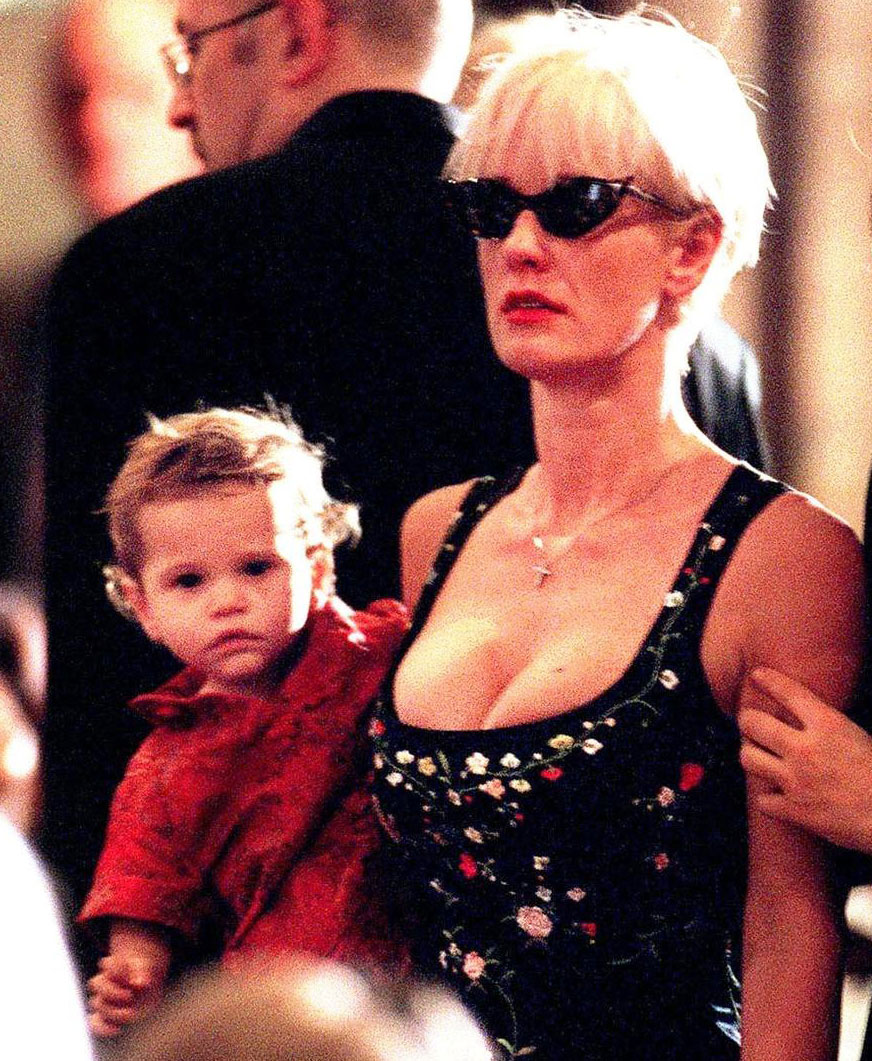 Tiger Lily has previously turned down lucrative modelling contracts to study acting in New York and escape the spotlight.

Today she lives a low-key life with her stepfather in England.

The Block’s Andy and Ben Unveiled Their Girlfriends

9-YO Aussie Girl's Heartbreaking Essay On Trump To Go Viral