Melissa McCarthy was absolutely glowing on the red carpet for her new film Spy as she showed off her new figure.

After reportedly losing over 20kg in the past year, the actress was all smiles as she posed for the cameras in Berlin. 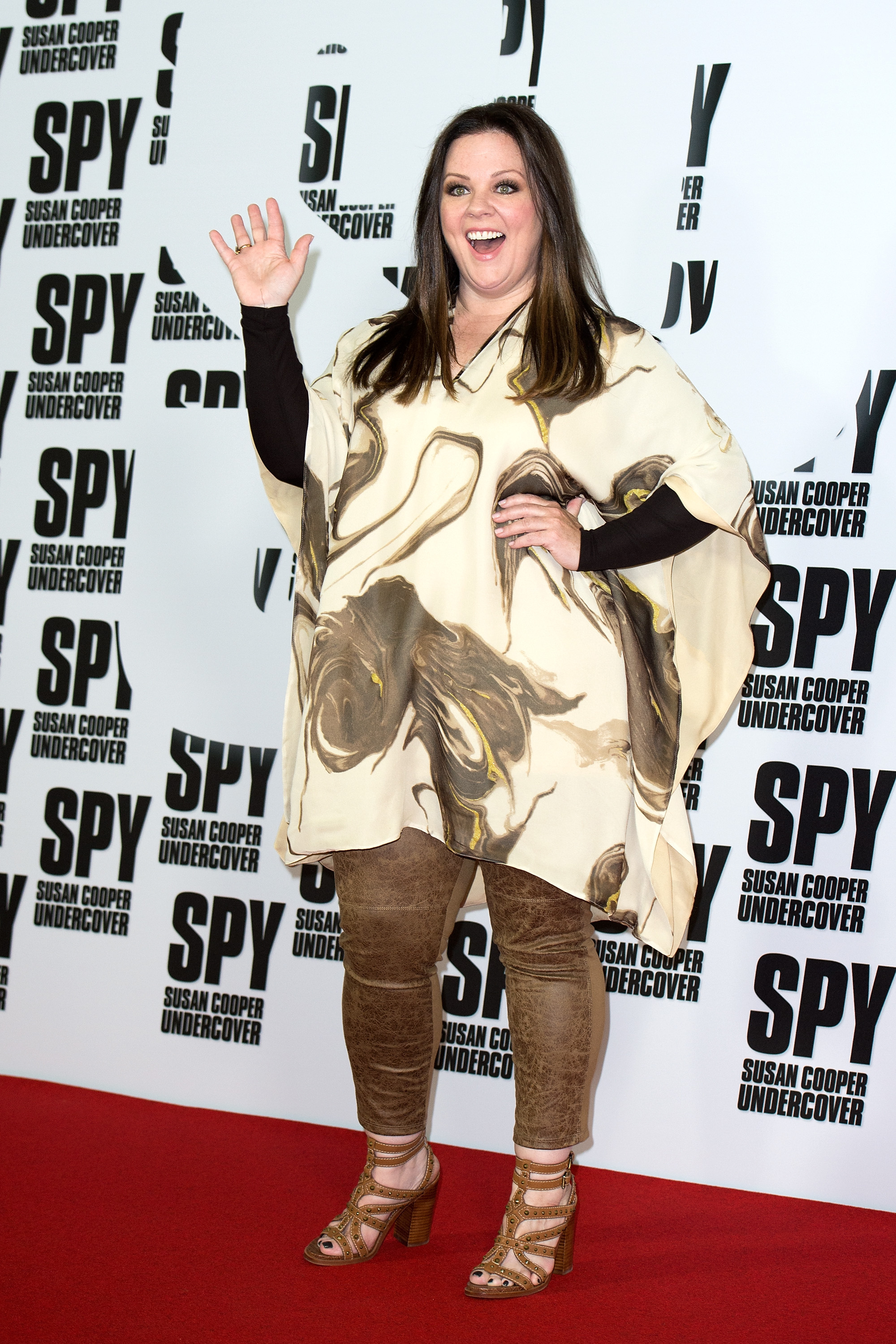 McCarthy first made headlines in February after she stepped out for the Saturday Night Live 40th Anniversary Special looking noticeably slimmer.

Apparently the star’s transformation is down to a high protein, low carb diet. 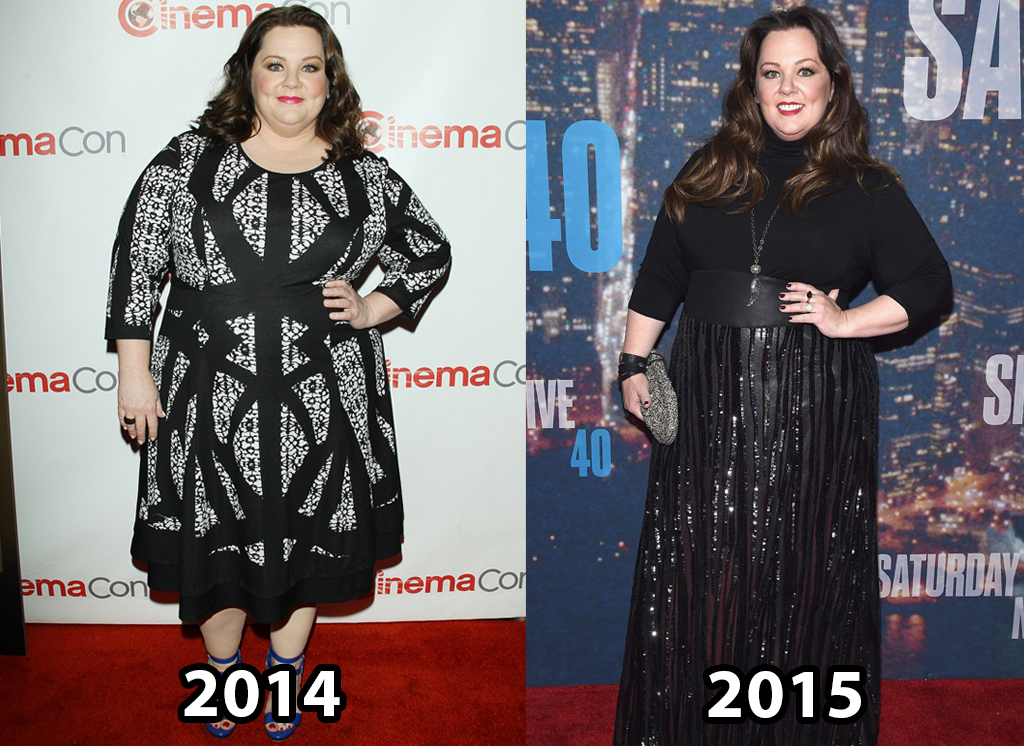 At any weight, we just love seeing McCarthy’s beaming face!