In what has to be THE MOST shocking part of the whole interview had to be when Meghan Markle touched upon the racism she was privy INTERNALLY within the royal family.

While faced with a lot from the public and tabloids, it’s 2021 and to face it from your own family is very very surprising, even to Oprah who’s face looked a little something like this. 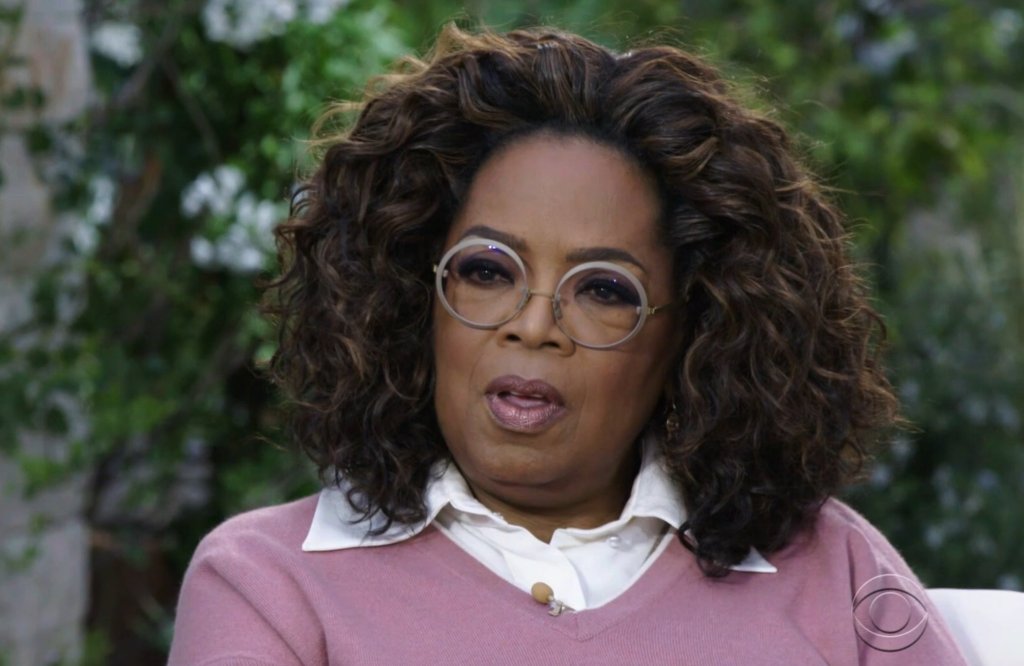 Archie was given different treatment from the beginning as he wasn’t going to get a title of Prince, the ‘Institution’ also passed on that because of this he wouldn’t be entitled to things like SECURITY!!

“They didn’t want him to be a prince . . . which would be different from protocol, and that he wasn’t going to receive security,” she told Winfrey.

She went on to say “We have in tandem the conversation of, ‘He won’t be given security. He’s not going to be given a title….And also concerns and conversations about how dark his skin might be when he’s born.”

Harry went on to confirm this but was very very firm about not telling the specifics of the conversation or who was involved.

“For this union and the specifics around race there were opportunities for my family to show some public support. No one from my family ever said anything. That hurts.”

“That conversation I’m never going to share… It was awkward. I was a bit shocked.”

Grill'd Will Be Serving Up 'Brain Burgers' This Weekend