The royal family has come together at London’s Westminster Abbey for the last public event before Prince Harry and Meghan set off on a new career path devoid of official duties.

The annual Commonwealth Service is the first time Harry and Meghan have been seen with the Queen, Prince Charles, Prince William, Kate and Camilla since they thrashed out an exit deal from their royal roles in January.

Harry and Meghan smiled and Meghan waved at William and Kate as they arrived in the abbey to take their seats on Monday.

The couple then chatted and laughed with Prince Edward, who was sitting next to them.

Royal biographer Penny Junor said she imagined everybody would be on their best behaviour.

“But goodness knows what they will all be thinking privately,” she said. 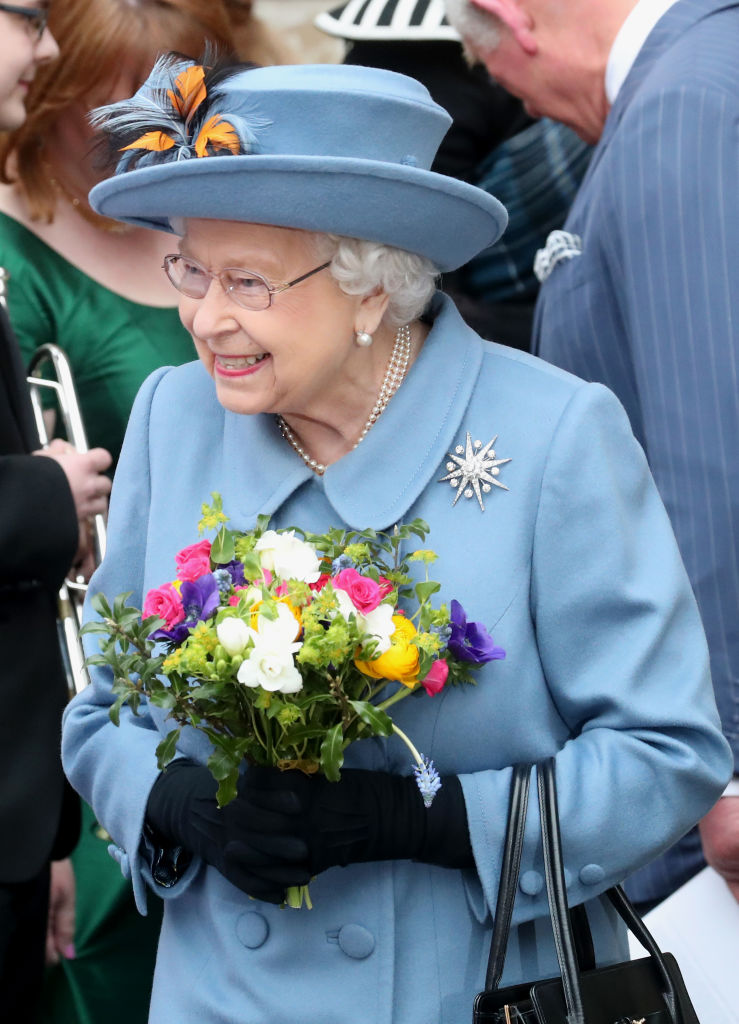 The January agreement, which comes into action at the end of the month, will see the Duke and Duchess of Sussex seek to carve out “a progressive new role”, mainly based in North America, that they aim to finance themselves.

Harry, 35, and Meghan, 38, will stop using their HRH titles – His or Her Royal Highness, will not use “royal” in their branding, and Harry, who will remain a prince, will relinquish his military titles.

Their announcement two months ago that they wished to step back from some of their royal duties sent shock waves through the monarchy.

It led to a crisis meeting involving the 93-year-old Queen, her heir Charles, William and Harry.

It was concluded Harry and Meghan would have to give up all their royal duties. 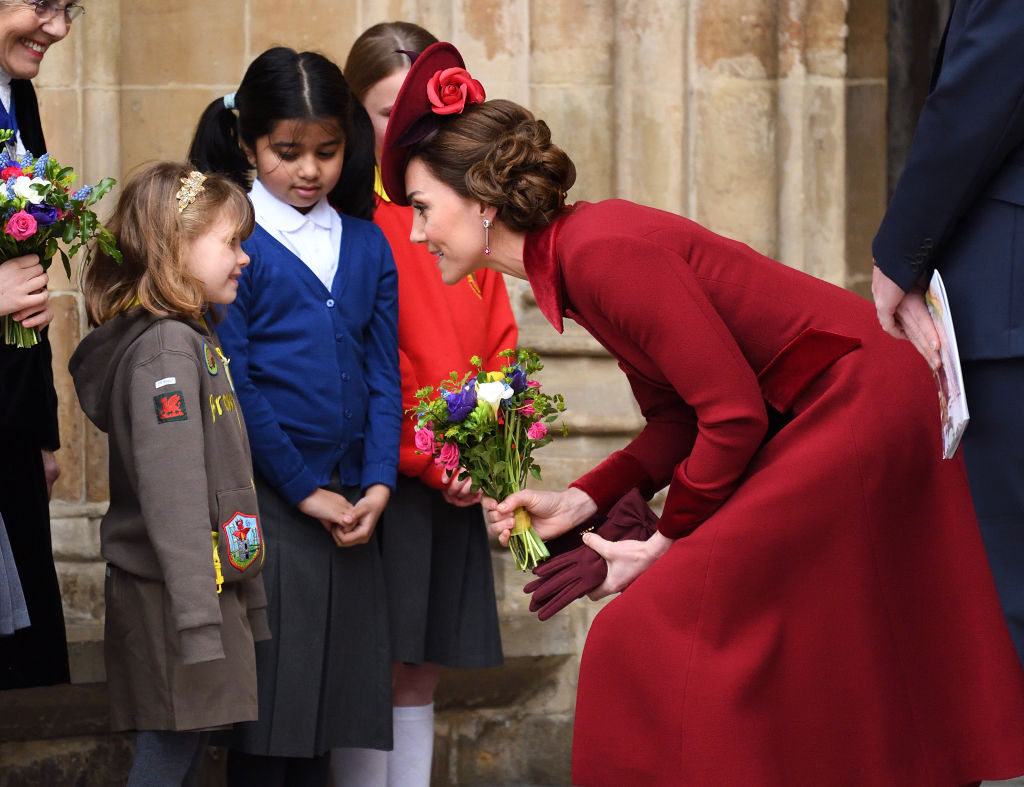 The couple have spent most of their time since in Canada, but returned at the start of the month for a farewell round of engagements.

Harry and Meghan’s baby son Archie has remained behind in Canada.

Monday’s event to mark Commonwealth Day is their last official royal appearance and comes less than two years since they married in a dazzling ceremony of pomp and pageantry watched by millions worldwide.

There is no certainty about when the family will next be seen together.

“Our hope was to continue serving the Queen, the Commonwealth and my military associations without public funding. Sadly that wasn’t possible,” Harry, the sixth-in-line to the throne, said in a speech in January.