If you don’t want to do a little research ahead of tonight’s premiere of ‘Married At First Sight’ then you’re in the right place.

Daily Mail has done a little research and figured out which contestants are paired with which.

Booka is a deathcore metal band member to ‘Make Them Suffer’ and also works in a psychiatric hospital assisting the mentally ill to navigate entering society again.

So basically she’s an angel and Brett has spent the last few years working as a Salvation Army volunteer and studies psychology and honestly why are do they seem like the perfect pair on paper?! 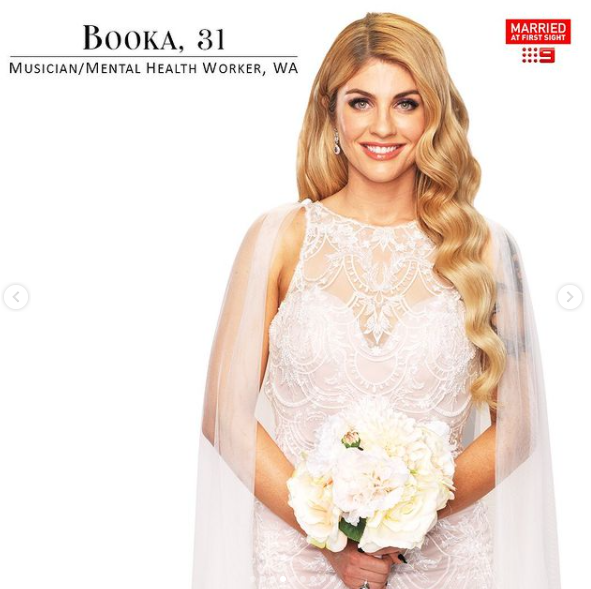 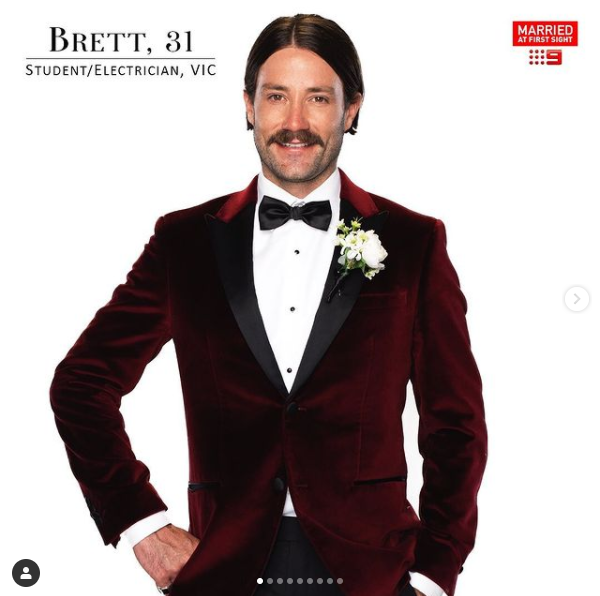 Rebecca is an incredibly confident and forward self-made businesswoman and has been paired with Jake outruns his how charity ‘Outside the Locker Room’, which he started after having to let go of his AFL dreams. 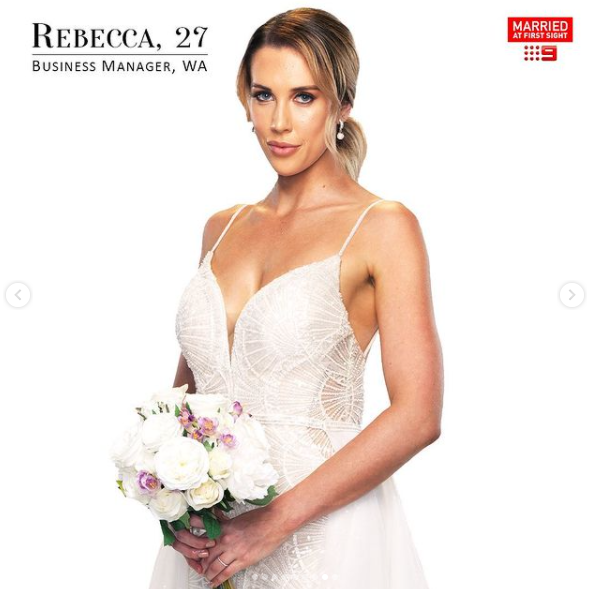 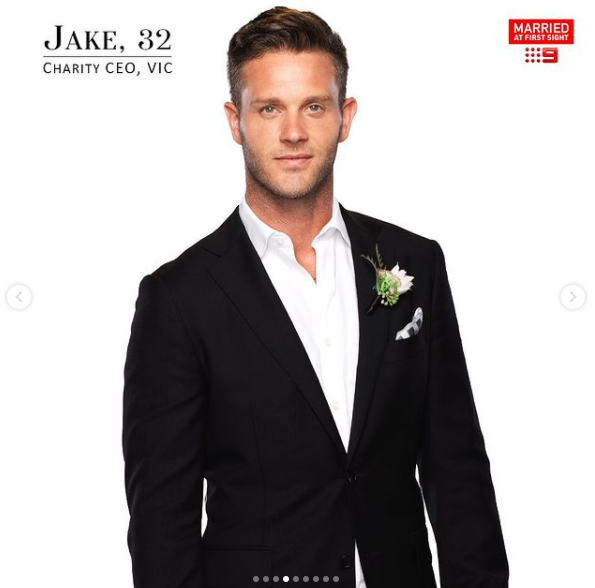 Belinda has very little dating history having only been on 3 dates in her life and never having a relationship!

She loves dancers and horse riding and is a sales rep and she’s been paired with Patrick who looks like a sweet albeit lonely man who’s also a personal trainer! 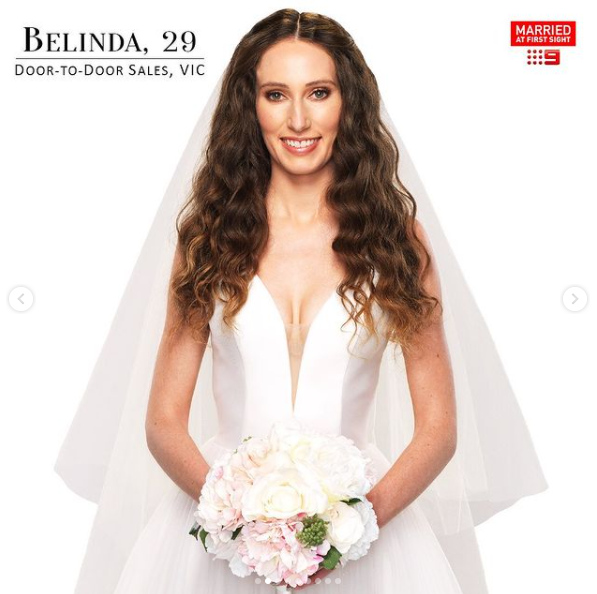 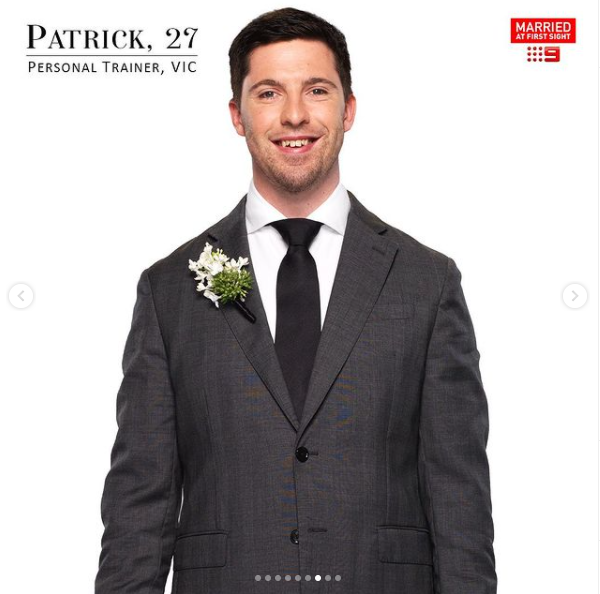 The gorgeous Alana is a passionate school teacher who loves children and for some bizarre reason has been paired with Jason who looks like a bit of a ‘ladies man.’

While Alana is looking to settle down with someone loyal and honest, Jason seems dodgy and is there because his Mum wants him to settle down. 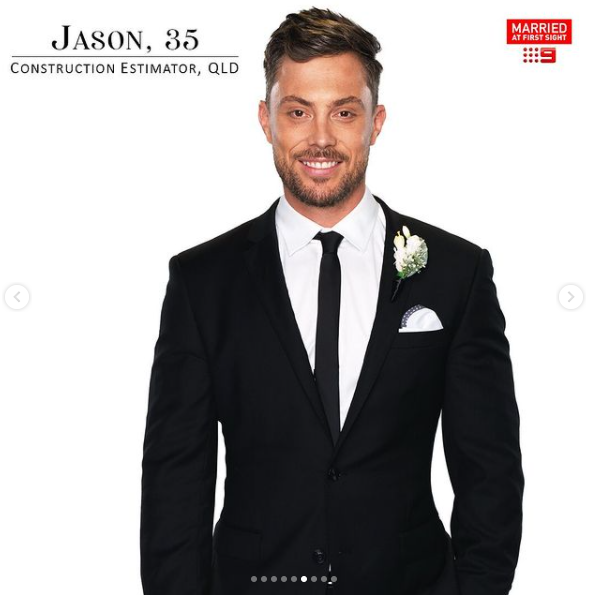 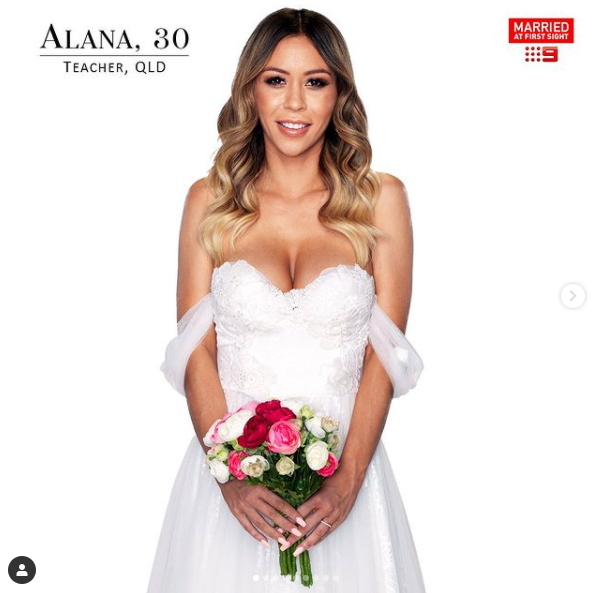 Samantha is a bloody legend!

She’s a divorced single mum who runs MULTIPLE businesses in the country, talk about a hard worker!

She’s been paired with down to earth Cameron who works in the mines in Western Australia so he knows a little something about hard work too. 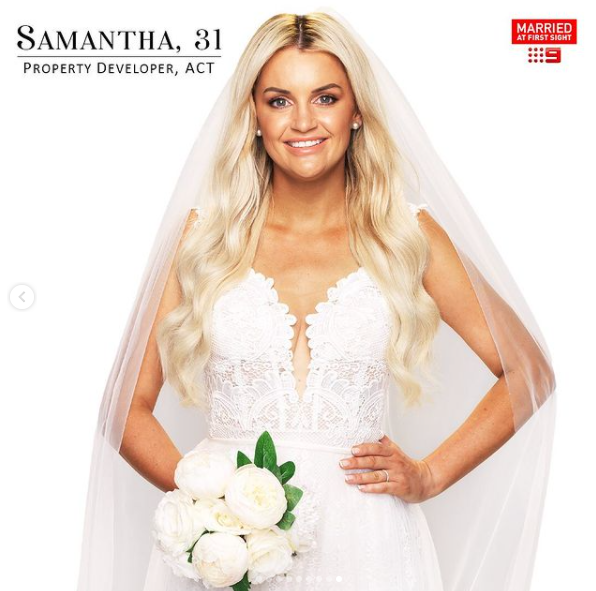 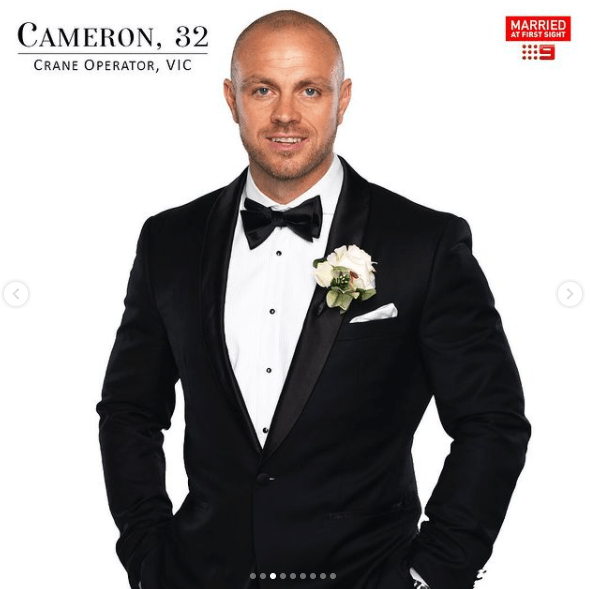 Melissa is all work, work, work and in doing so has let her personal life fall off the grid.

She’s marrying Bryce who works in radio (and used to work with us at WSFM)! 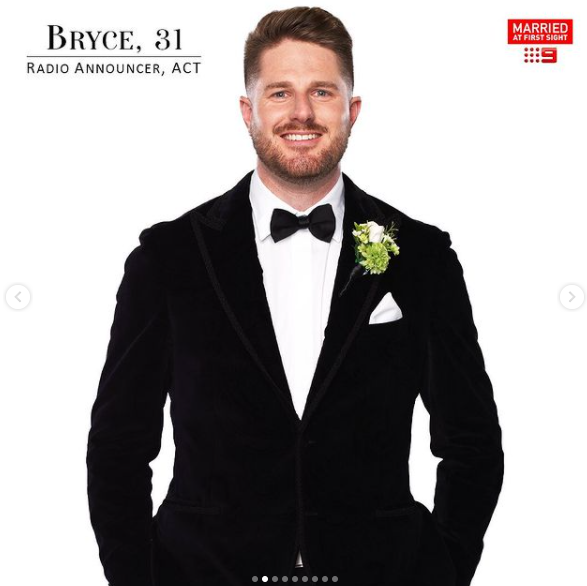 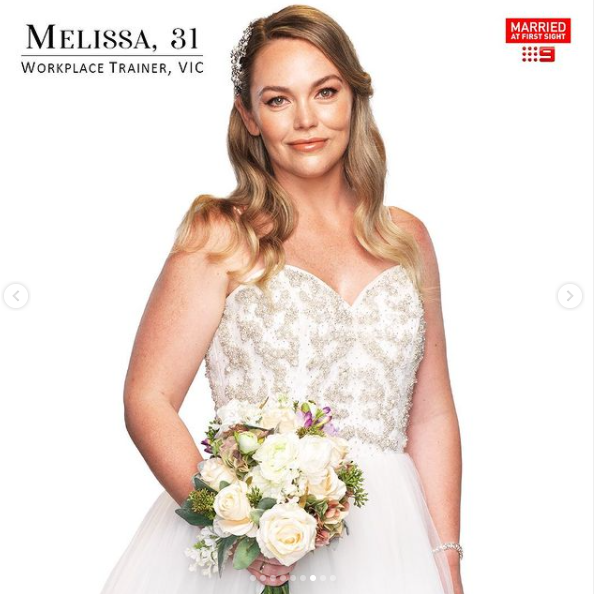 Family woman Joanne is mum to three and looking for a man to join her flock.

She is known to have a bit of a temper… which is scary!

She’s been paired with father of three, James so they’re gonna be one giant family if it works out.

James works as a luxury car dealer so he definitely rakes it in and can provide for them all. 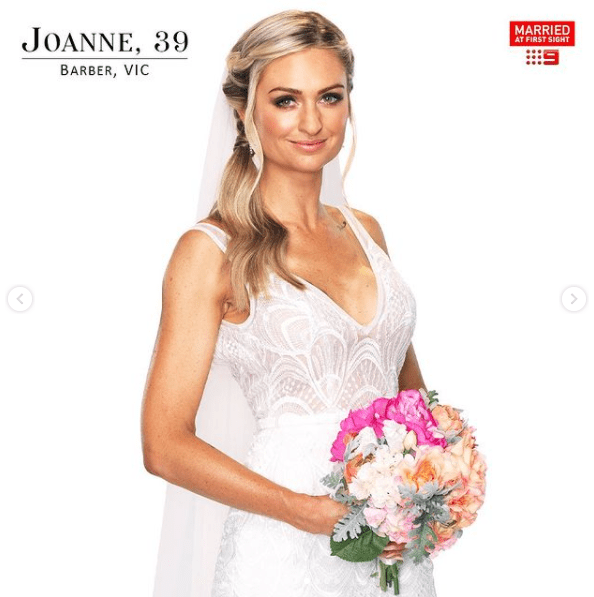 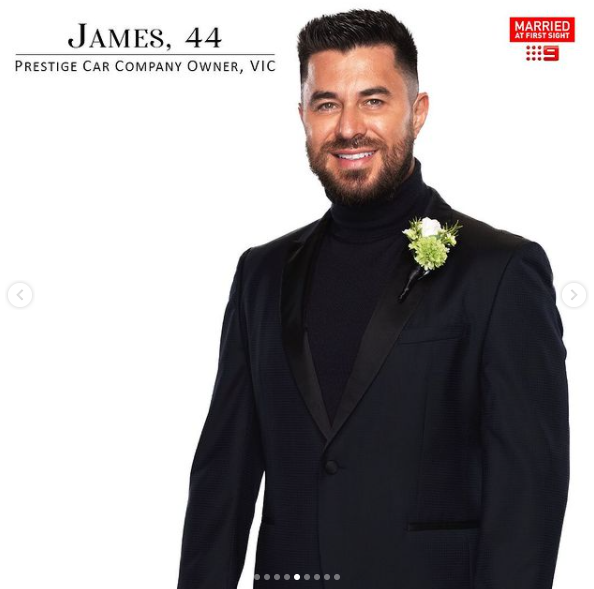 These two actually look SO WHOLESOME.

Beth works in retail and wants to start a family ASAP because she feels like she’s running out of time.

Remind you of anyone? *cough* Jules Robinson *cough*

Russell is the ultimate Aussie larrikin, and if he can put a smile on Beth’s face then he’s A-OKAY with me! 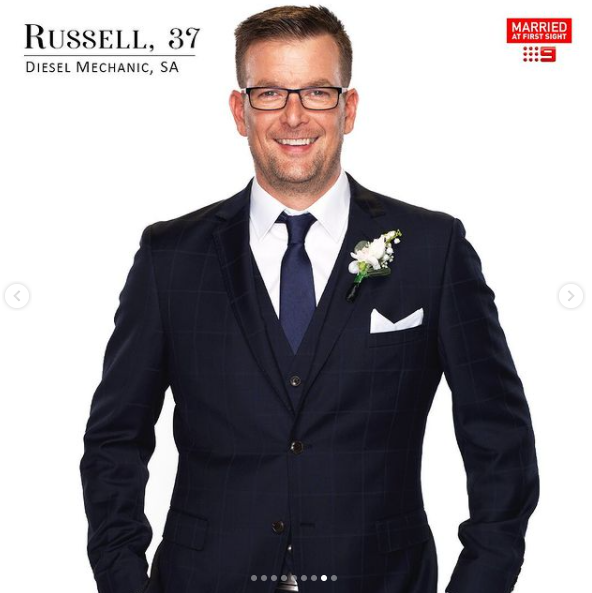 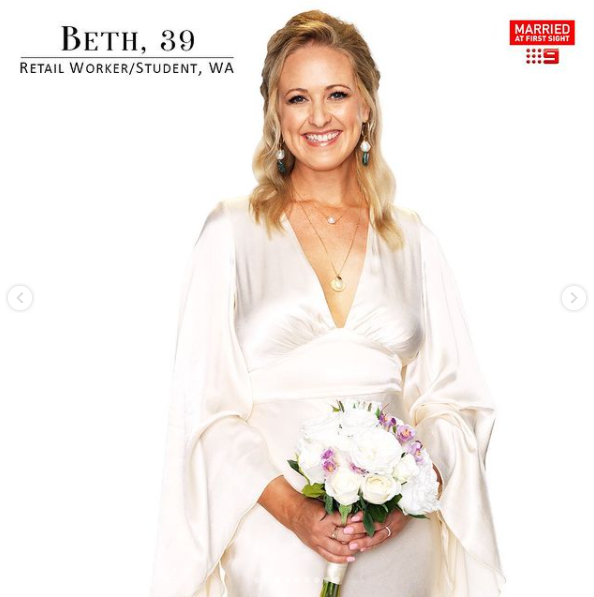 Coco owns a Sydney Pilates studio and is going to be marrying construction worker Sam.

Sam’s been busy concentrating on his career and he’s let love pass him by whilst Coco’s previous marriage fell apart after only 6 months due to issues with her inlaws.

They seem like a bizarre pairing, but sometimes that just works? 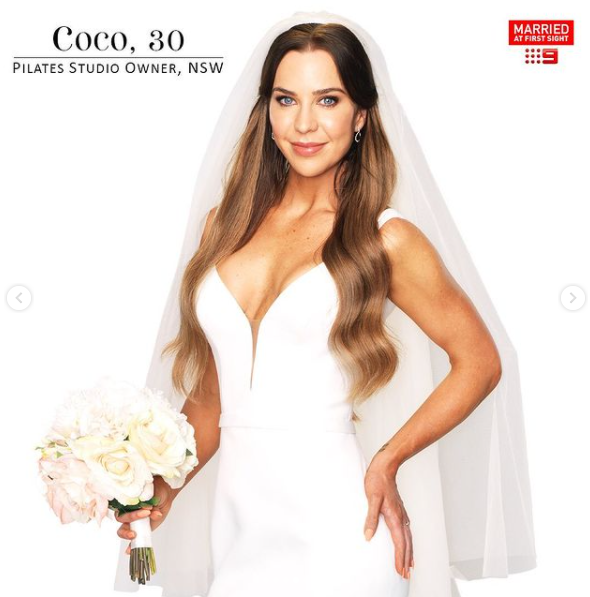 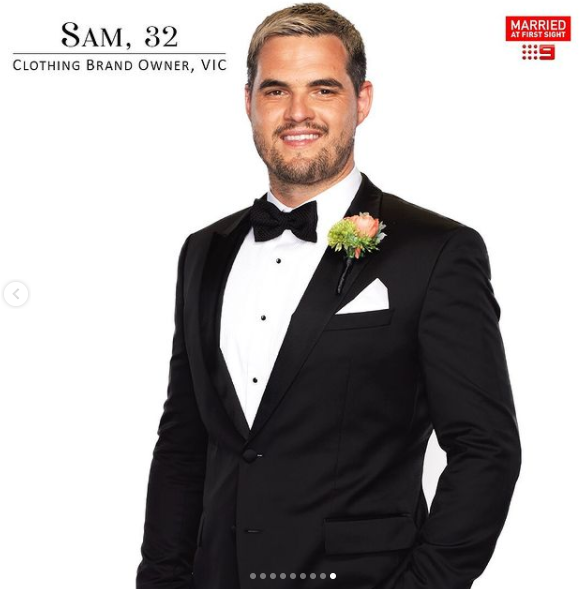