It’s been revealed that two new couples, four brand new shiny contestants, will be joining the cast of 2021.

So let’s round em’ up and have a look, shall we?

Georgia Fairweather is our first new contestant and she looks very promising. 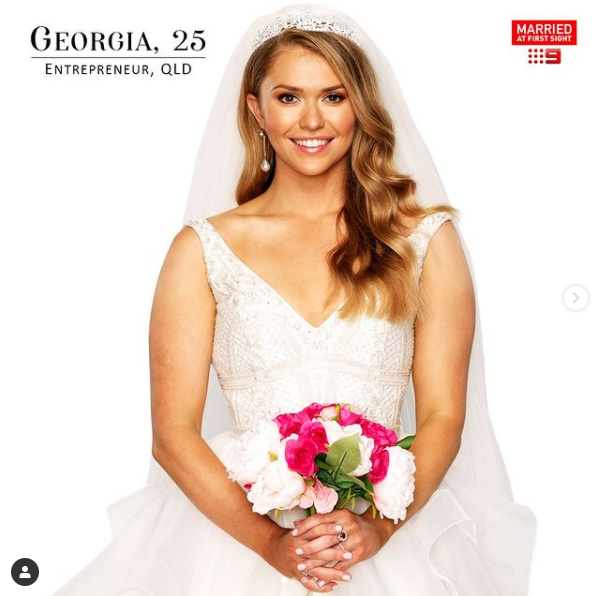 The 25-year-old is the owner of a swimwear brand ‘Aweswim’ AND event planning company, what a businesswoman!

You can check out Georgia’s website here and get to know a little more about her.

“I’ve lived a colourful, adventurous life. I’ve always been passionately driven by pushing myself out of my comfort zone to grow, and learn about the world.”

“I am committed to spreading positive energy, and encouraging everyone around me to be their brightest most confident selves.” 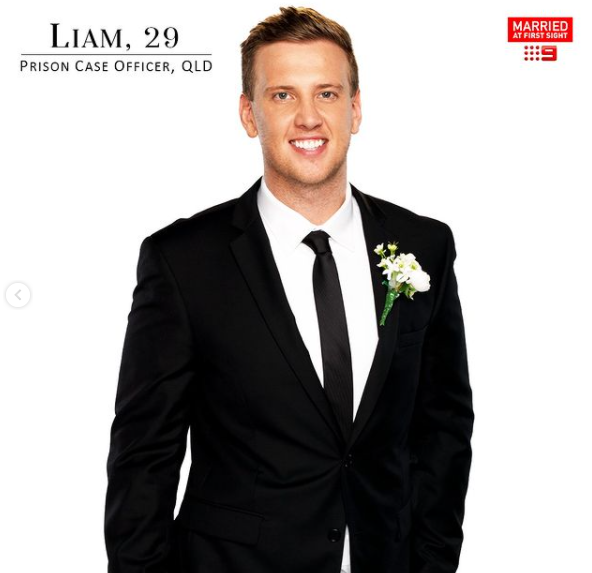 The 29-year-old is also from Brisbane which is a good sign for them! A huge hurdle a lot of couples have to jump later in the show is the decision to move cities to be together.

The coolest thing about Liam is that he’s openly bisexual but chooses to date women only… very interesting!

He’s got a big personality and wants a serious relationship so he can settle down ASAP.

They’re going to make good tele, I can tell, my MAFS radar is going off!

Our next alleged couple includes two 30-year-old divorcees so at least they’ve got that in common.

Meet Kerry Knight from the Sunshine Coast, an occupational therapist who is still best friends with her ex-husband. 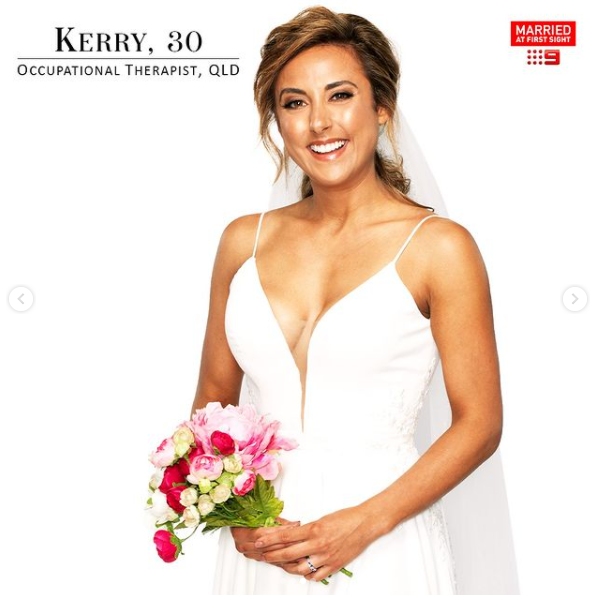 Kerry seems like a really down to earth girl who likes to chill out, drink beer and watch footy apparently so this show is a huge fish out of water moment for her.

She seems to be paired with Johnny Balbuziente who is a THEATRE ACTOR and manager for a Brisbane based kids theatre company called Shake & Stir!

Isn’t that the cutest thing you’ve ever heard?

Being married before (to another actor), Balbuziente is apparently very picky about who he wants to date and his walls are up.

Uhhhh, I’ll be curious to hear why the experts think a chill girl like Kerry would be well paired with him but okay.

Either way, I’m excited about some fresh faces on the show!