In a move that would make sense to anyone who saw the 2011 AFL Grand Final, comes the news that Meat Loaf is apparently planning a non-singing tour.

It’s not a Henry Rollins-esque spoken word tour either.

We’re talking a massive Meat Loaf world tour – with someone else singing in his place.

Stick with me here. 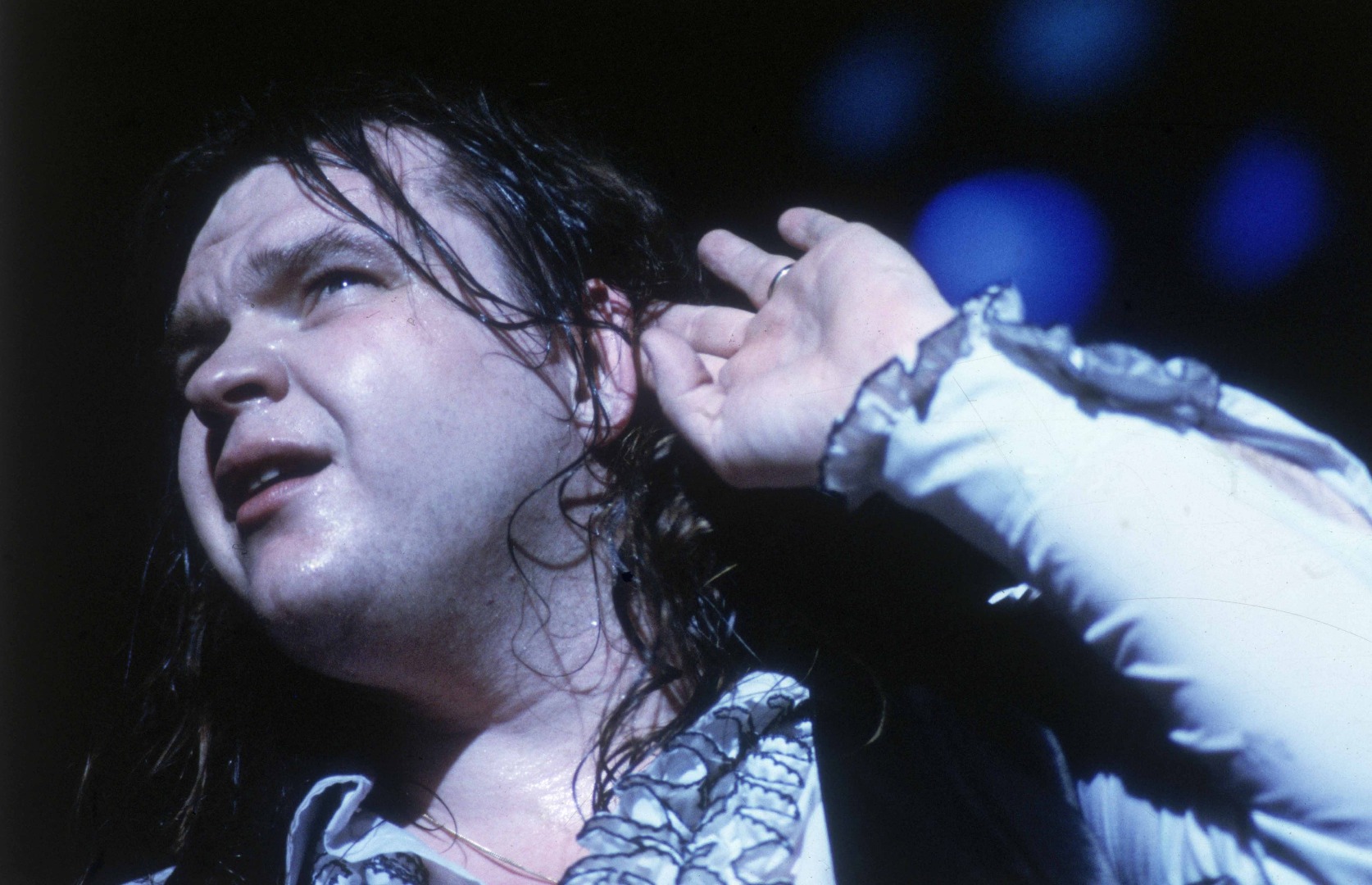 The Sun reports that Meat Loaf, 70, will tell stories and anecdotes during the show, but the actual singing heavy lifting will instead fall on American Idol winner, Caleb Johnson.

“Meat Loaf is concerned he isn’t up to some of the bigger numbers after losing his voice a couple of years ago,” a source told the paper.

“He’s been relying on pre-recorded vocal tracks for a while but doesn’t want to face accusations of miming on a huge tour, so is passing the baton on to Caleb, who he’s a big fan of. Instead, his involvement will be telling stories of how he met Jim Steinman, who he’s worked with since the Seventies, and other anecdotes. But the singing will be left to Caleb.” 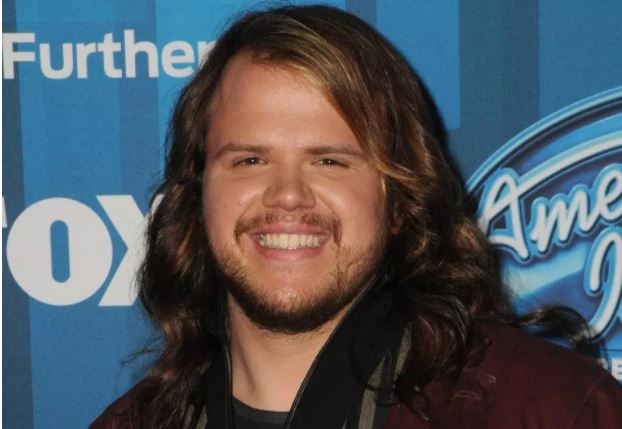 Meat’s back problems have apparently made singing difficult, particularly after spine surgery a couple of years ago.

“Because it hurts my back, I haven’t been able to sing in a year,” he had told RollingStone.com.

“You use everything to sing, and I just cannot do it.” 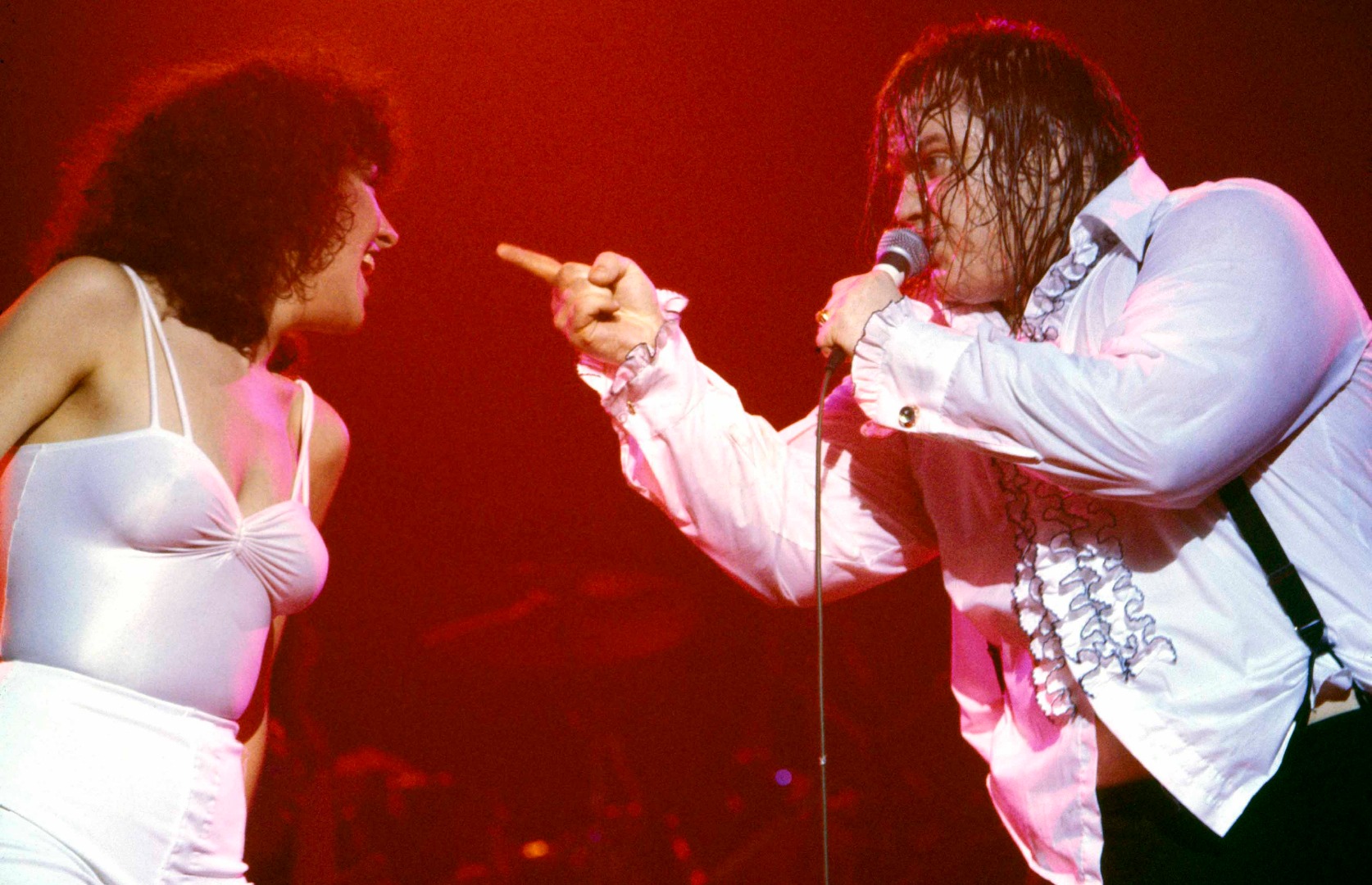 If the concept is successful, he may take it to Las Vegas as part of a residency.

But not everyone is convinced.

One ‘insider’ said that Meat’s committed fanbase may draw the line.

“… them paying to see someone else sing his hits might be a step too far.”

Roseanne Barr Could Be Heading Back To Tv

Kaley Cuoco Got Married On The Weekend & It Was Breathtaking

The Best Looks From the 2018 Logies Red Carpet