Married At First Sight’s Lauren claims that the reason she received little screen time during the explosive two-part finale was “punishment” for criticising the show.

Last night, fans were left scratching their head as to why the 32-year-old was barely featured.

In a since-deleted Instagram comment, Lauren claimed that her absence was the result of her “p**sing off” a senior producer of the reality show.

“You know you’ve p**sed MAFS off when you get two seconds [of] screen time… Love you,” she wrote. 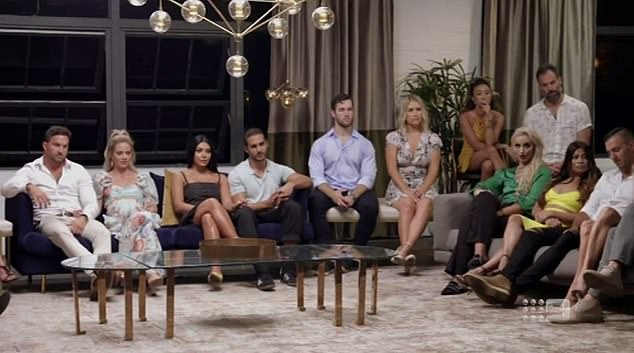 Lauren’s criticisms of the show and its producers reportedly resulted in her breaking her contract with Channel Nine and Endemol Shine Australia.

A month ago, Lauren appeared to spoil the show’s finale by revealing that “only one couple” stayed together after the experiment.

“[It’s] all for ratings sadly. They mismatched all of us except for one couple,” she wrote.

Married At First Sight returns in 2020.

Prince Andrew And Fergie Are Back On Like Donkey Kong