The Daily Mail report that Western Australia dental clinic, Maven Dental Yokine, took to Instagram (which has since been deactivated) in October 2016 to share pictures of the 26-year-old’s massive transformation. 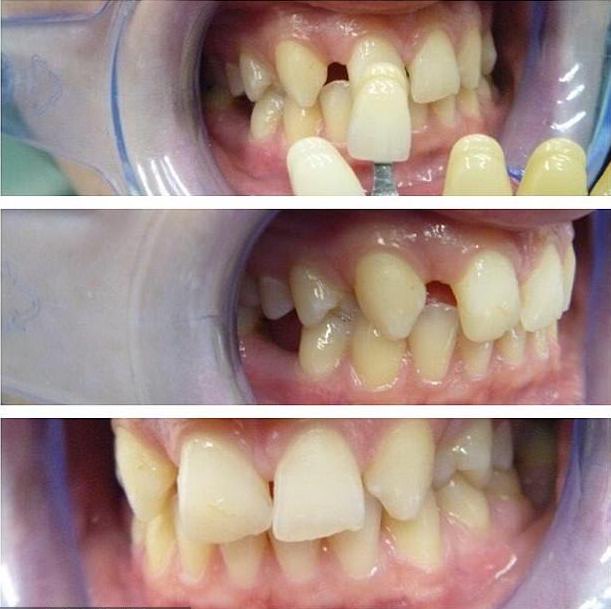 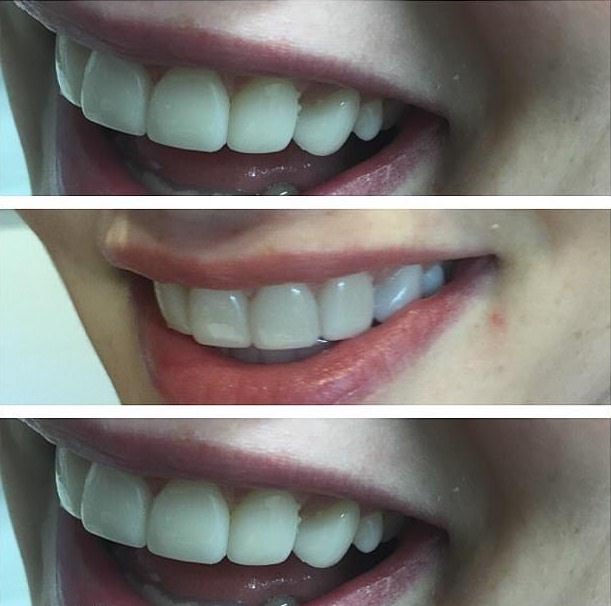 Earlier this month, the 26-year-old’s plumped-up lips became the centre of conversation among fans.

This prompted the circulation of rumours that Jessika had lip fillers, which she has yet to confirm or deny.

The question remains – which MAFS star hasn’t had cosmetic surgery?

Beverly Hills 90210 Is Coming Back, But With A Bizarre Twist

Amanda Reveals How Hendrix Really Set His Guitar On Fire!

We Quiz Home & Away Star Lynne McGranger About Irene

Jonesy Tells Us What Happened When He Met Some Mafs Stars