Ines is continuing to cause controversy even though her stint on the show is long over.

The Married At First Sight star caused a stir on the show when she cheated on her ‘husband’ with co-star Sam Ball.

The 29-year-old flashed one of her breasts on Instagram, using the post to take a hit at her Married At First Sight co-stars claiming that they are making money off the paparazzi by tipping them off on Ines’ whereabouts. 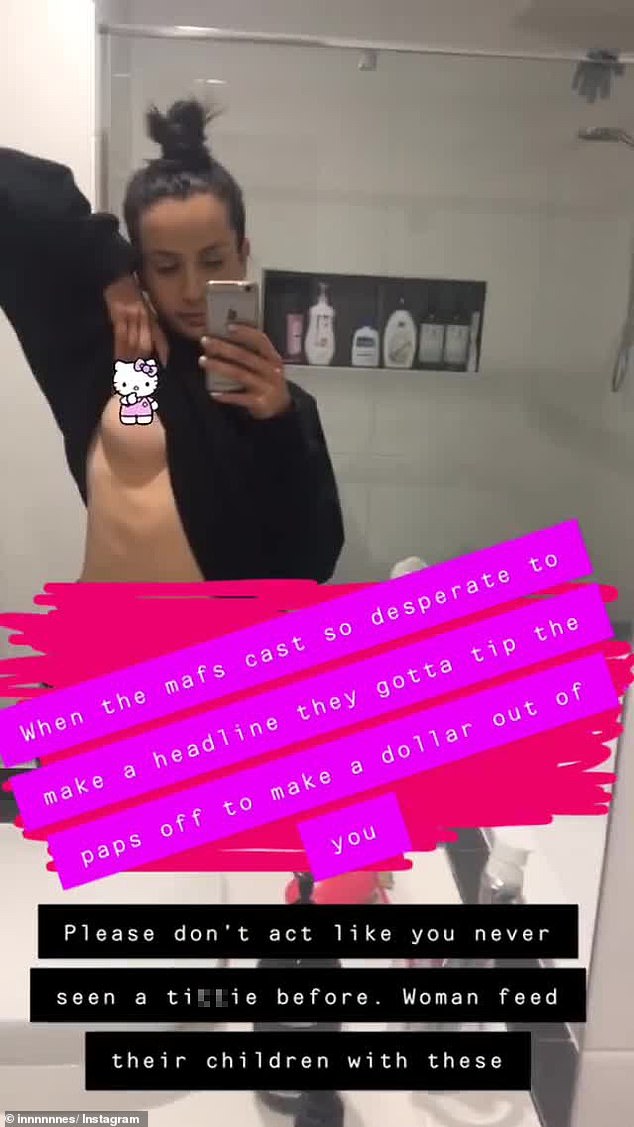 But it didn’t stop there – she then launched into a vile tirade against follow MAFS wife Lauren Huntriss, who had expressed fears for her well-being.

Lauren commented on Instagram saying that Ines’ behaviour was ‘concerning’ and this caused Ines to hit back: ‘Lauren b***h shut your f***ing mouth and get back to rubbing your c**t you absolute f***ing desmond.’ 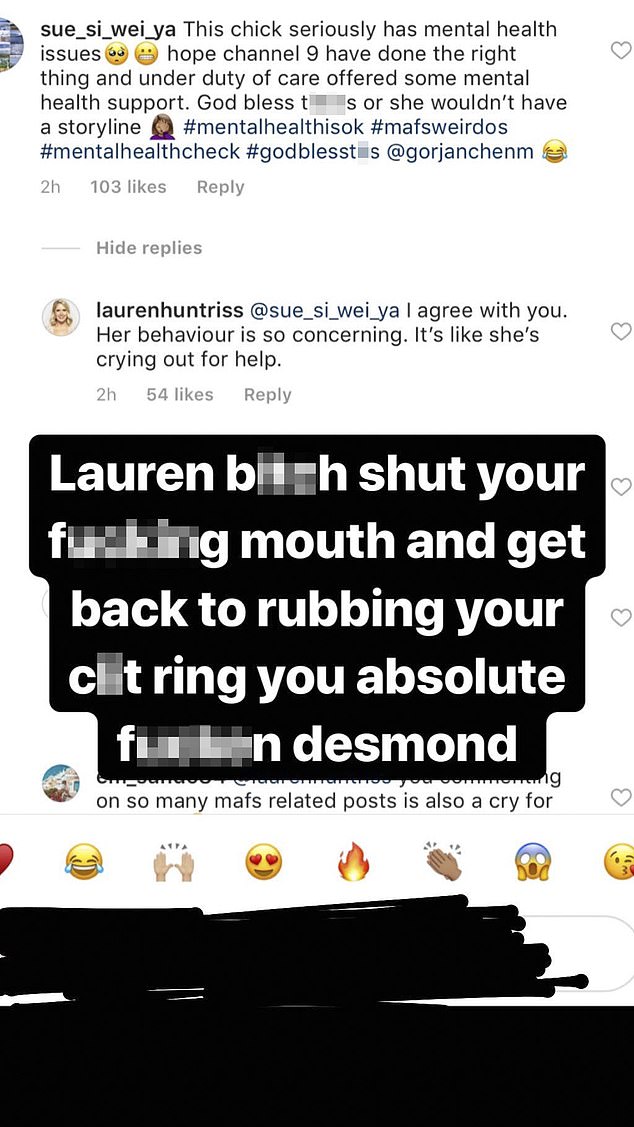 Shiiiiit, this is too intense! Hope both Ines’ and Lauren are ok…

For confidential support call the Lifeline 24-hour crisis support on 13 11 14.

This Callers Dog Is A C$#k Blocker???