Dan Maurer made headlines when he was found to have scrotal lymphedema – a swelling and enlargement of the scrotum. Maurer’s was particularly inflamed weighing in at almost 40kg. He subsequently wasn’t able to have sexual relations with his wife for seven years, and before his diagnosis doctors instructed he ‘just lose weight.’

But now, after a GoFundMe page was set up to help pay for it, the 40-year-old Michigan native has undergone a 14 hour, dangerous surgery to have the mass removed. According to a post on the fundraising site, Maurer is ‘stronger than ever’ and has resumed relations with his wife.

Maurer first realised he had the condition after watching a TLC documentary of Wesley Warren Jr who had a 55kg scrotum with the same disorder, and now he is hoping to give back in the same way.

‘There is a documentary about my story airing on TLC,’ he wrote on the fund page. ‘Since I found out what I had from a guy that was brave enough to share his to help change my life forever.

‘If my story helps just one person it will have been worth it after the show airs I will post pics and more current info.

‘Just know with out your love and support none of this would have been possible. My wife and I will forever be in your debt. Thank you from the bottom of our hearts and god bless.’ 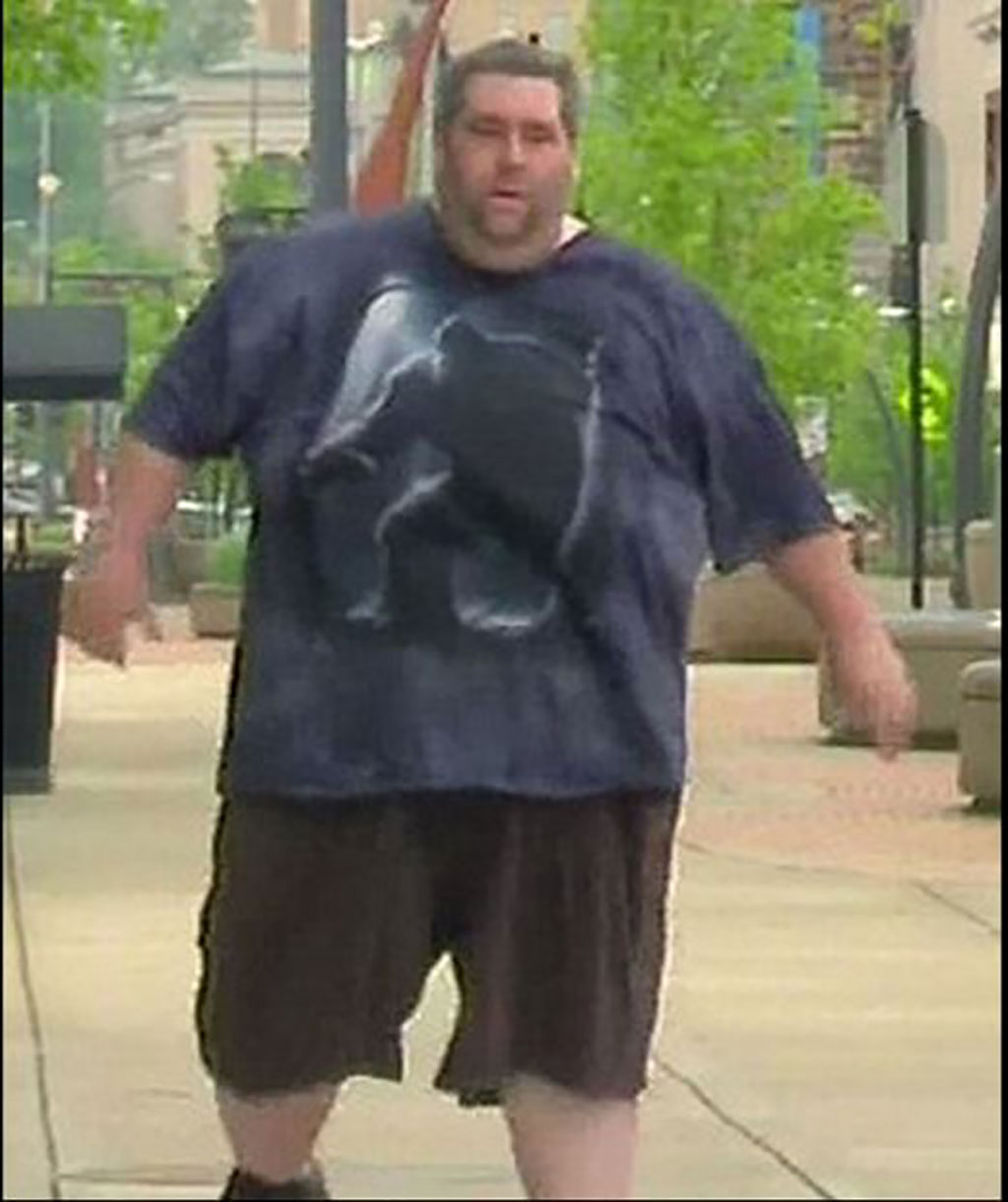