It’s almost surprising when we hear of a ‘reality star’ who hasn’t had some form of acting history – commercials, guest soap spots, hosting gigs etc.

It has come to light that MAFS’ Mikey Pembroke, the other half of Natasha Spencer, has guest starred on Aussie’s finest soap, ‘Home & Away!’

As reported by Now To Love, Mikey has revealed that he was an extra on the set of the notorious Summer Bay. 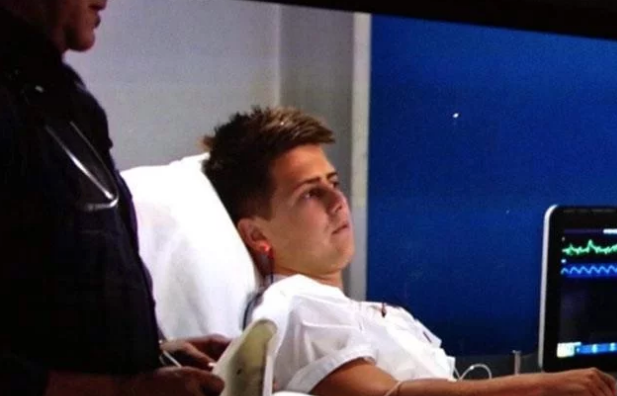 The article shares that Mikey said, “There was a big argument between two people,” discussing the particular scene. “And I was supposed to say, ‘Oh, hey guys, I’m the one that’s sick,’ or something like that.” Cute – an extra with lines – hard to come by these days #extralife

Mikey went on to say, “When I was younger, that’s what I wanted to do. ‘That’s the show that I want to be on.’ But it never eventuated.”

Married At First Sight Is Already Casting For Season 8

"It Was Uneventful": Mat Rogers Slams His Australian Survivor Teammates

Amanda Keller Gets A Special Birthday Message From Her Idol