It’s a classic ‘Where where you moment?’ that still feels like it happened yesterday.

The day is now etched in all Aussie’s minds, when it was announced that Sydney would host the 2000 Olympic Games. 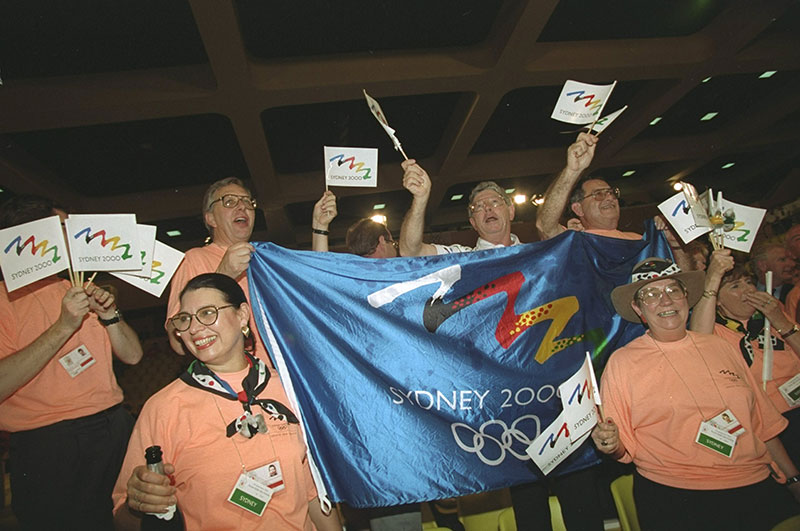 Back in 1993 there was a lot of uncertainty that we could even handle an event as big as that, let alone win the honor in the first place.

At the time there was stiff competition from Manchester and Beijing to take on the task of hosting the planet’s biggest sporting event.

But when IOC President Juan Antonio Samaranch took to the podium in front of millions watching around the world, fumbling with his envelope before announcing the now legendary result, “And the winner is … Sydney” the whole country went CRAZY!

The thousands of people crammed into vantage points around Sydney erupted into wild celebrations which took over the streets with people jumping on top of buses, ferry’s blasting their horns on the harbor, and fireworks filled the sky. 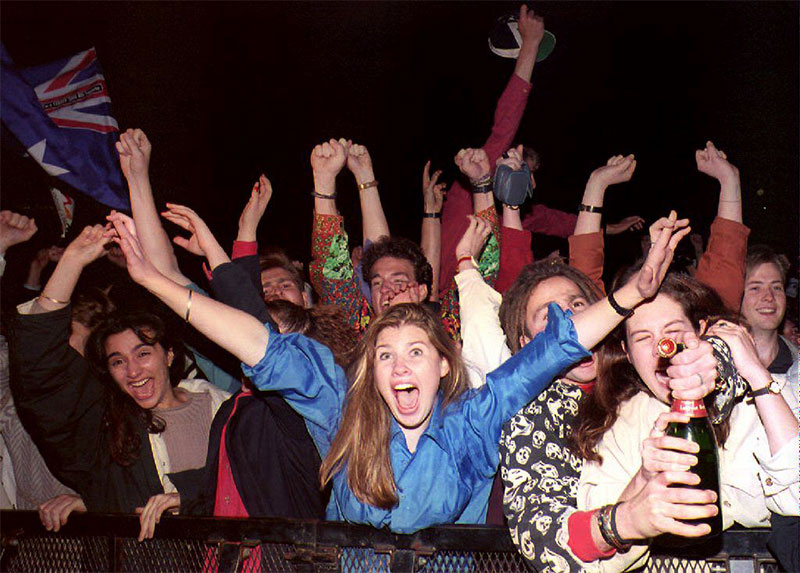 “It’s a defining decision that marks out the Australian nation as one that can carry the greatest international pageant of our time: the Olympics,”

“We’re there as a country in our own right, right on the brink of a new millennium, right on the edge of the centenary of our Federation.”

It felt like the whole country partied into the wee small hours, and this was only a hint of things to come, as we celebrated like never before when the Olympic cauldron was lit by Cathy Freeman seven years later.

Fight For Your Flashback Gets Fruity

The Bachelor In 60 Seconds: Honey Badger, Man In Tights

Are Bert And Ernie Really Gay?