While it seems that Miley Cyrus has returned to her party girl ways following the announcement of her split from husband Liam Hemsworth, it looks like the Aussie actor is taking a very different approach!

Amid non-stop talk about their very public break up following only seven months of marriage, it’s been announced that Liam is focusing on his work and taking on a new career venture.

The multi-award-winning star of The Hunger Games, Isn’t It Romantic and of course The Last Song, will now be the new ambassador for national eye care retailer OPSM. 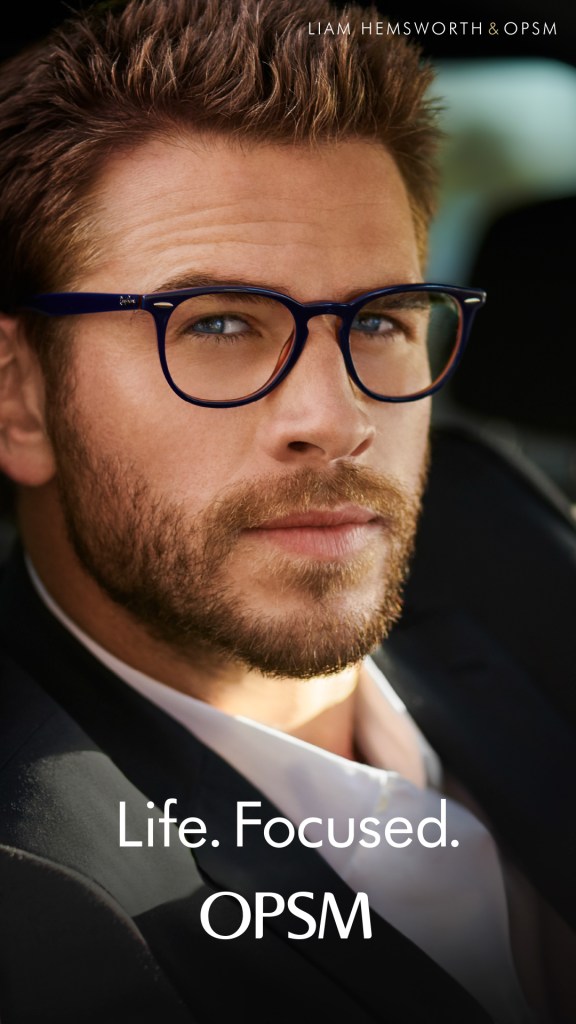 Anyway, it’s all part of a new ad campaign called Life, in which Liam plays a down-to-earth and cheeky version of himself, poking fun at his seemingly extravagant Hollywood Lifestyle in some not so serious scenarios, all while showing off his new glasses.

“​Having the chance to collaborate with an iconic homegrown eyewear brand like OPSM was super exciting for me,” Liam said about the collaboration.

“The campaign is light and fun, and I really enjoyed working with director Patrick Hughes. And coming home to Australia is always a bonus.”

Check out his latest ads for the campaign in the videos above and below!

Meanwhile, Miley is off on holidays in Italy making out with Brody Jenner’s ex Kaitlynn Carter!

This all comes after a rep for Miley confirmed that she and Liam had officially split.

The pair were only married for seven months, having tied the knot in an intimate ceremony in December last year.