Other than the odd glass of beer or wine, Richards told Rolling Stone he hasn’t touched booze for about a year.

In fact, during the Rolling Stones’ No Filter tour of Europe earlier this year, the 74-year-old guitarist noted that it was “interesting to play sober.”

“Just like all the other stuff. … I don’t notice any difference really – except for I don’t drink. I wasn’t feeling [right]. I’ve done it. I didn’t want that anymore.” 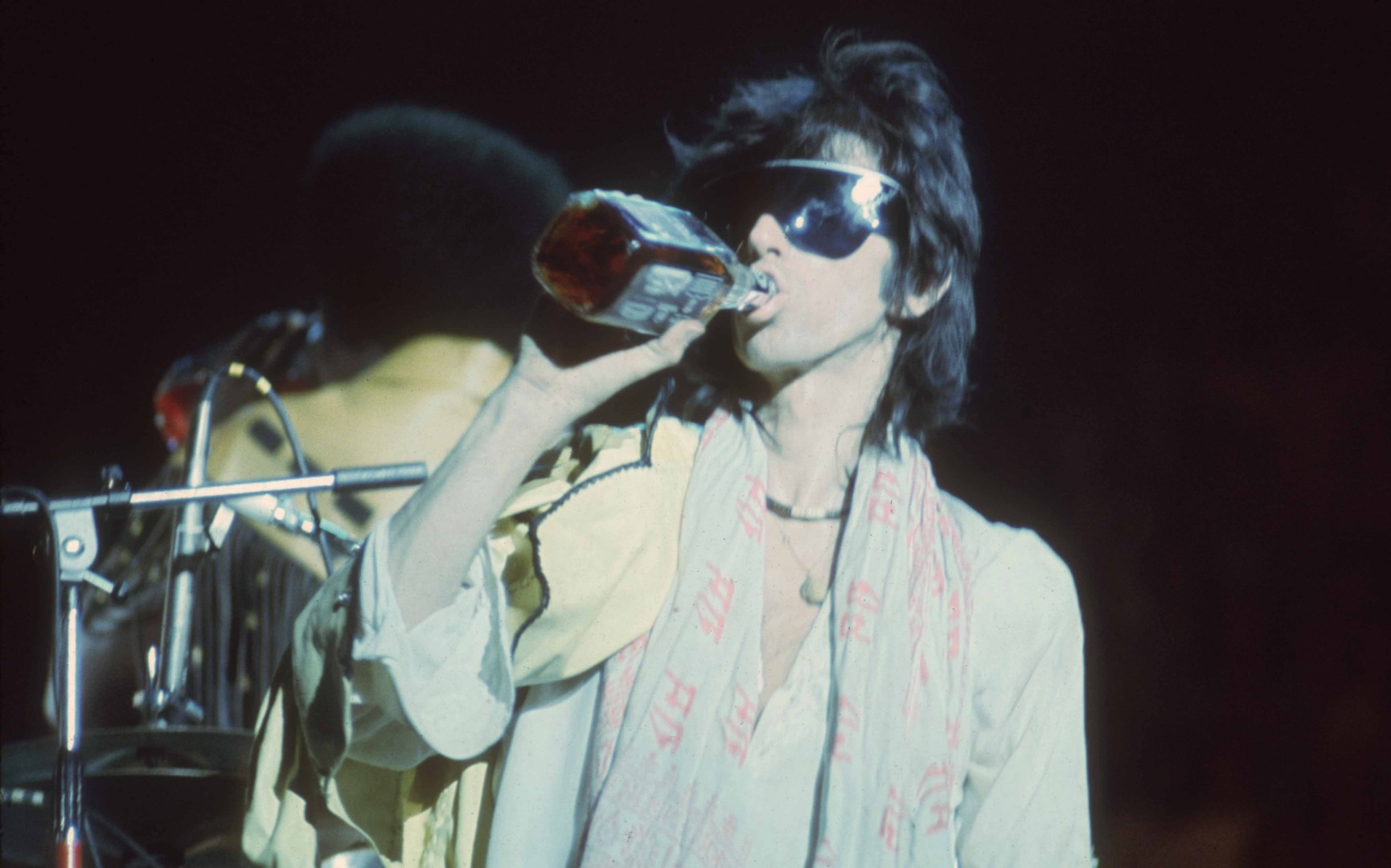 Bandmate Ron Wood, who has been sober since 2010, said Richards has since become “a pleasure to work with.”

“I think the Keith that we used to know and love had this cut-off point where if he had one more, he’d go over the top and he’d be nasty,” Wood said.

“The cut-off point became shorter and shorter, and he realised that.” 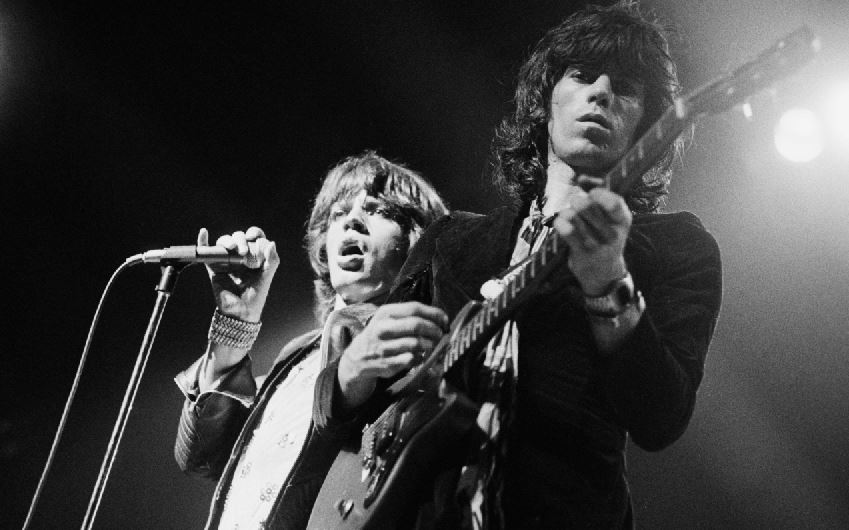 Now, Wood says that Richards is much more mellow.

“He’s open to more ideas, whereas before I’d kind of grit my teeth and go, ‘He’s gonna give me some shit for saying this.’ Now he’ll say, ‘That’s cool, man.’”

Wood also added that he’s noticed a dramatic improvement in their onstage dynamic.

“We’re much more aware of the gaps and the spaces between. We’re in our seventies, but we’re still rocking like we’re 40-year-olds, you know?”

Mother Furious After Being Told Her Son Is Overweight

The Trailer For Married At First Sight 2019

Bohemian Rhapsody Is Most Streamed Song Of 20th Century

Baristas Predict 'Oat Coffee' Will Be The 'Craze of 2019'