Like many of us, it appears that young Prince Louis is a big fan of the Great British Bake Off, so much that one of his first words was ‘Mary’… as in Mary Berry!

In an adorable new clip from Kate Middleton’s BBC special with British baker Mary Berry, the Duchess opened up about her son’s first words.

In the upcoming program, A Berry Royal Christmas, Kate and William are set to pick up an apron and cook up some delicious food with the Great British Bake Off queen herself. 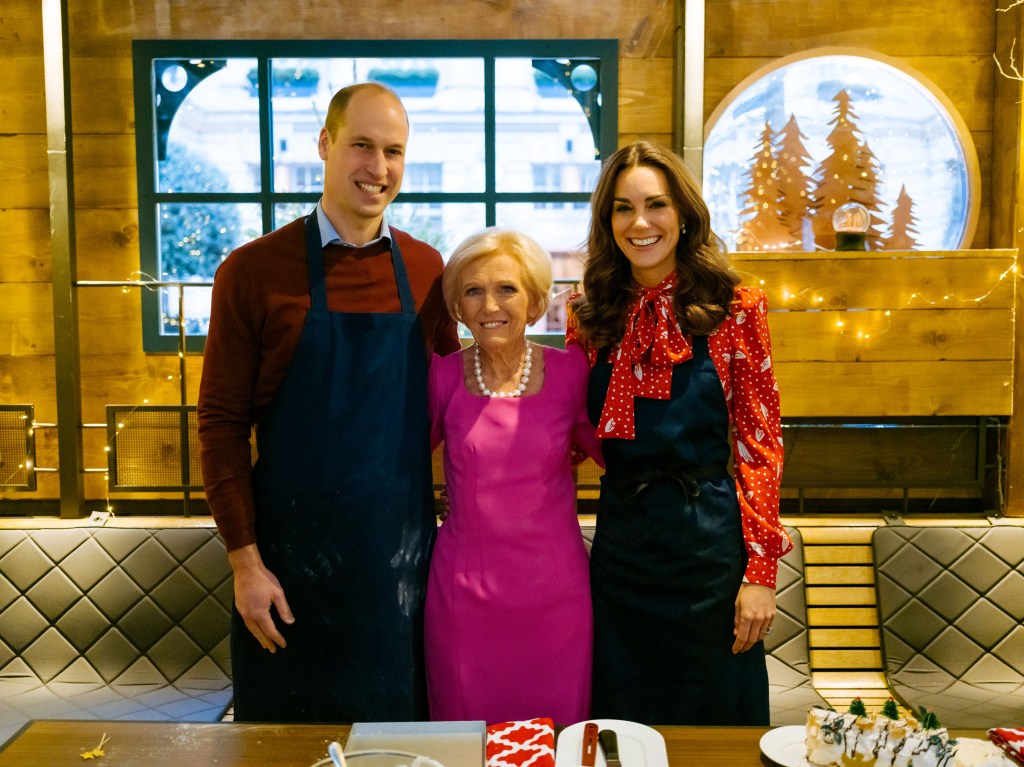 Kensington Palace announced the news earlier this month, revealing that the pair would join Mary Berry, and some other “very special guests”.

The show will see them “host a Christmas Party to thank and acknowledge staff and volunteers from charities and organisations who will be working tirelessly over the Christmas period.” 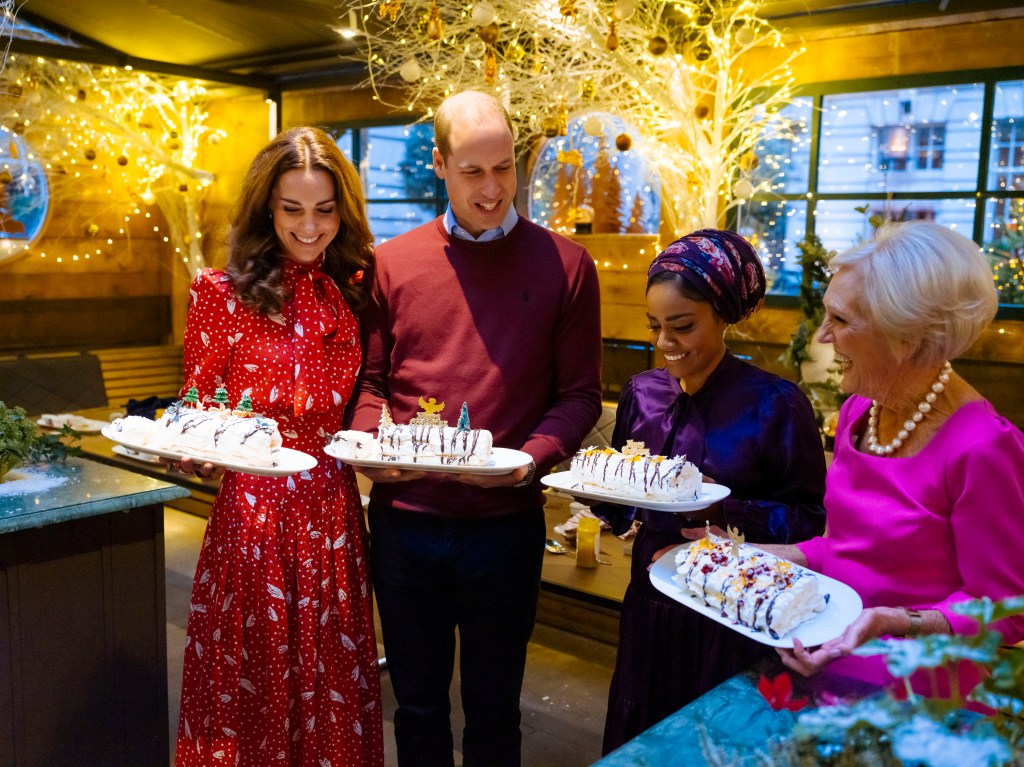 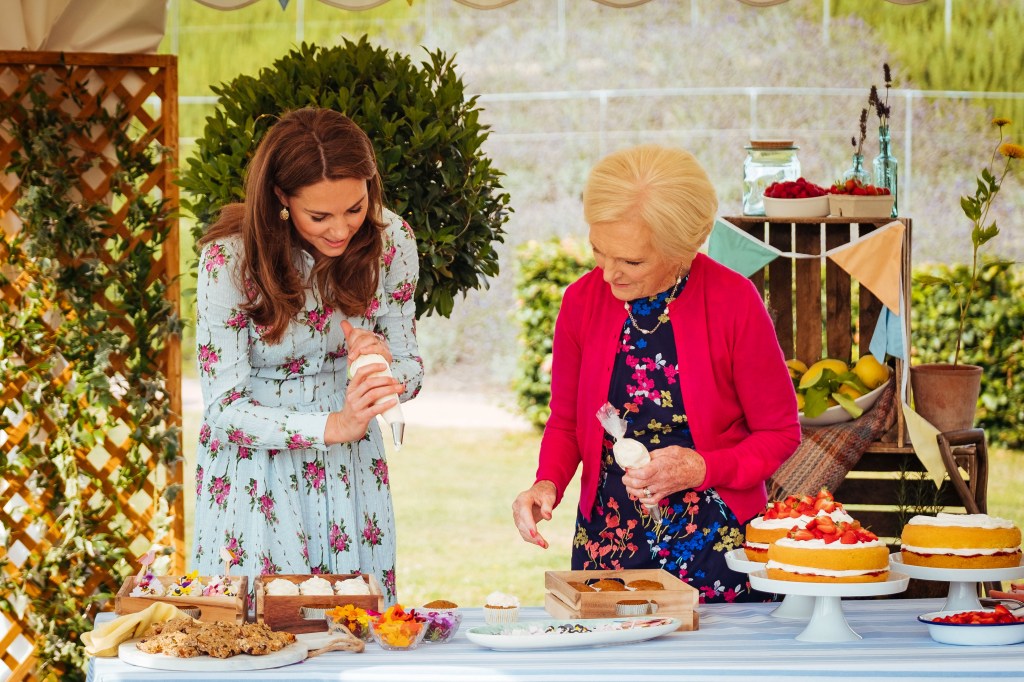 During the special, Kate reportedly tells Mary: “One of Louis’ first words was ‘Mary’, because right at his height are all my cooking books in the kitchen bookshelf.”

She adds, “Your faces are all over your cooking books and he would say ‘That’s Mary Berry’… so he would definitely recognise you if he saw you today.”

Home Alone Is Being Rebooted Even Though Nobody Asked For It