The Chinese New Year Festival 2017 is well and truly underway, and we’re getting properly excited about Jonesy and Amanda’s Dragon Boat Race.

BUT we still need a crew – and who better to recruit than some of our favourite celebrities?

Jonesy confirmed on yesterday’s show that the first official member of his team would be the one and only Guy Sebastian. 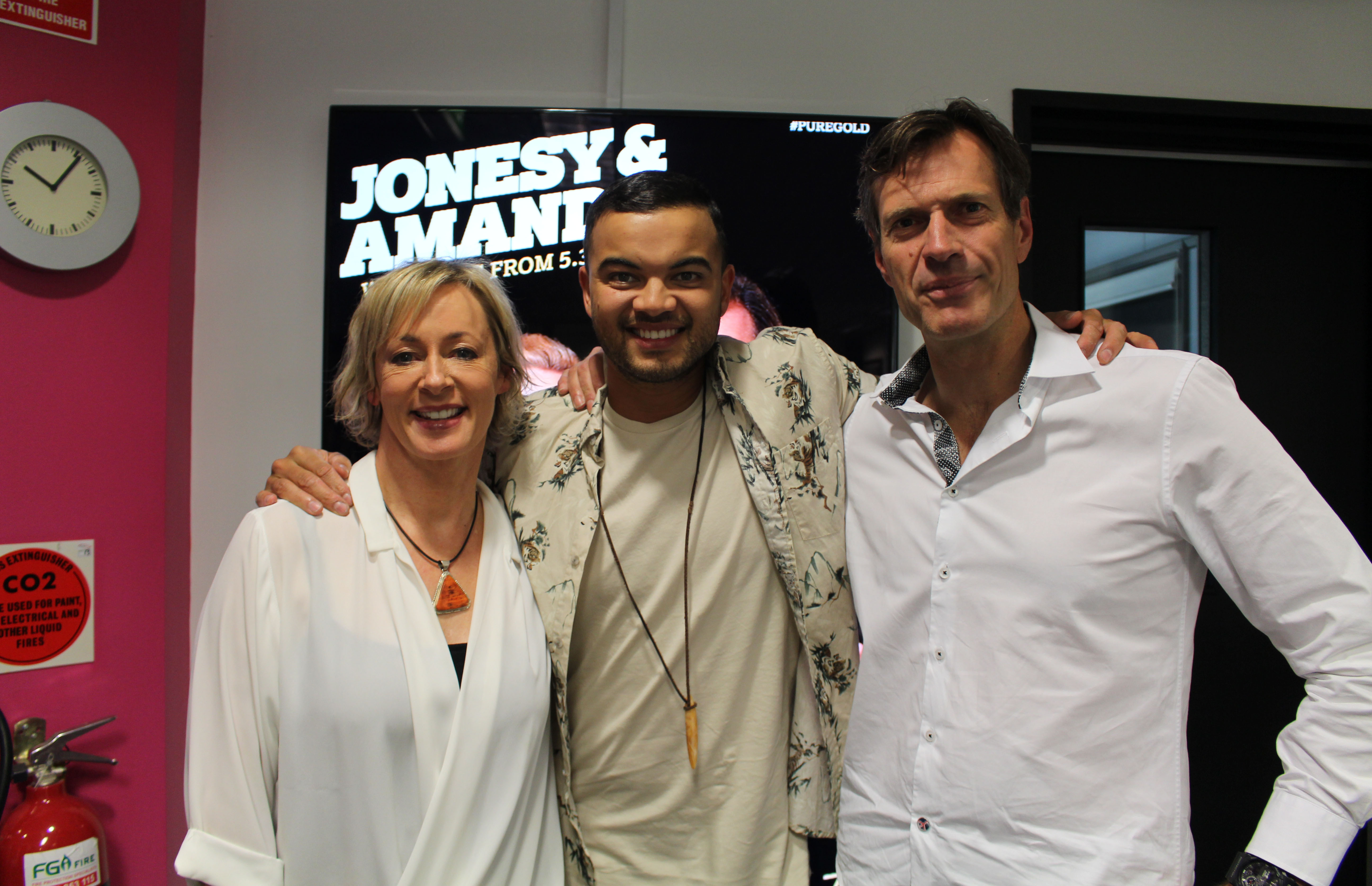 Not to be outdone, though, Amanda announced HER first team member on-air this morning – her The Living Room co-host and general chaos-causer, Miguel. 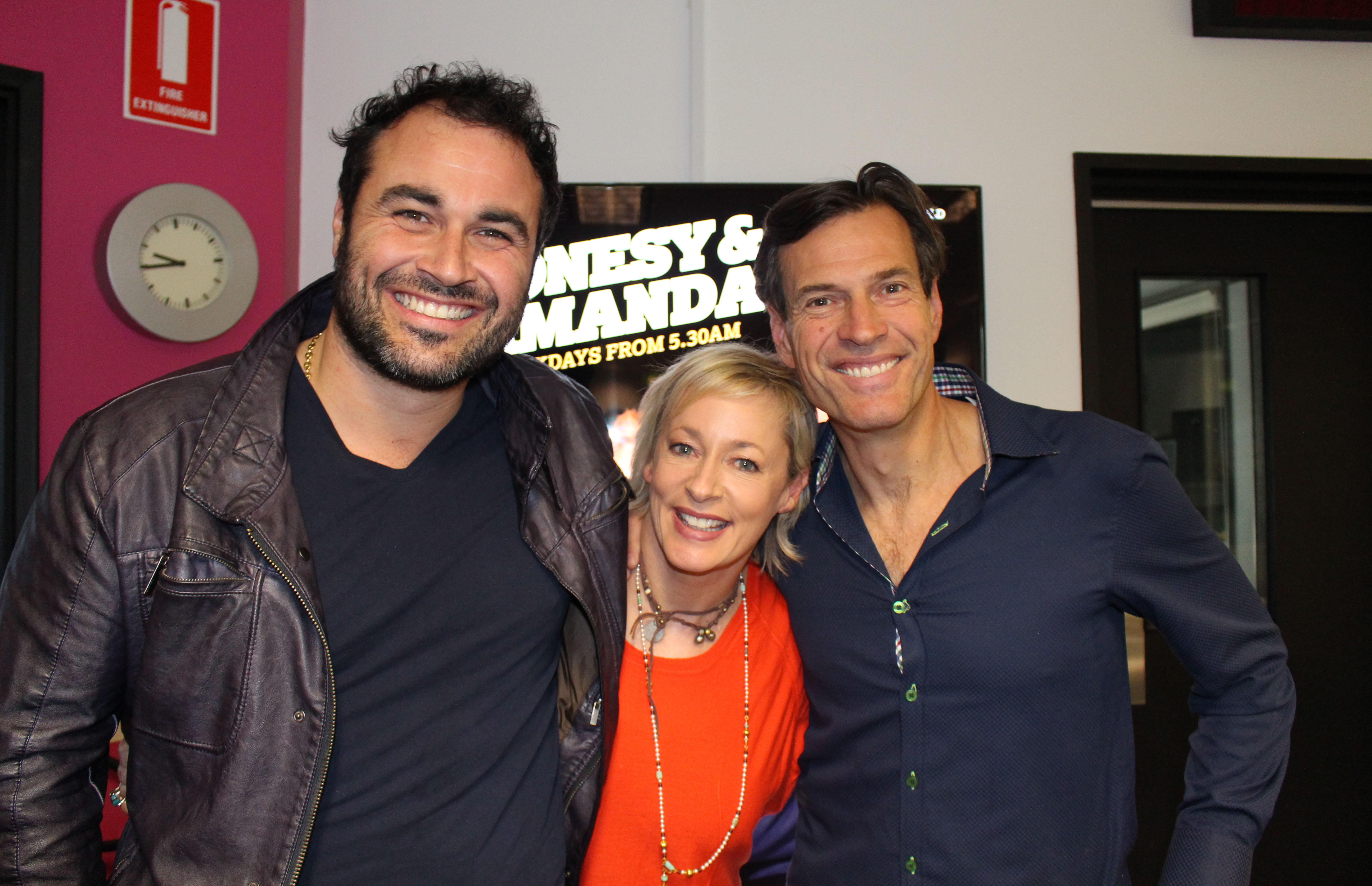 But the celebrities aren’t the only ones who’ll be rowing for Team Jonesy or Team Amanda; YOU can win a seat in one of the boats and help your team sail to victory.

Register your details here, if you’re interested or, if you’d prefer to stay on dry land, come down and cheer the guys on!

The race takes place from 9am, Sunday February 12; we’ll see you there!

You Won't Believe The Size Of The Bruise On Jonesys Bum!