As Jonesy & Amanda are about to jet off to Hawaii with a bunch of WS listeners, this week’s theme naturally had to be song’s about islands!

Amanda won the day and REALLY gave it to Jonesy, watch as she does something gross with his headphones and microphone before turning over the rubbish bin in the studio! 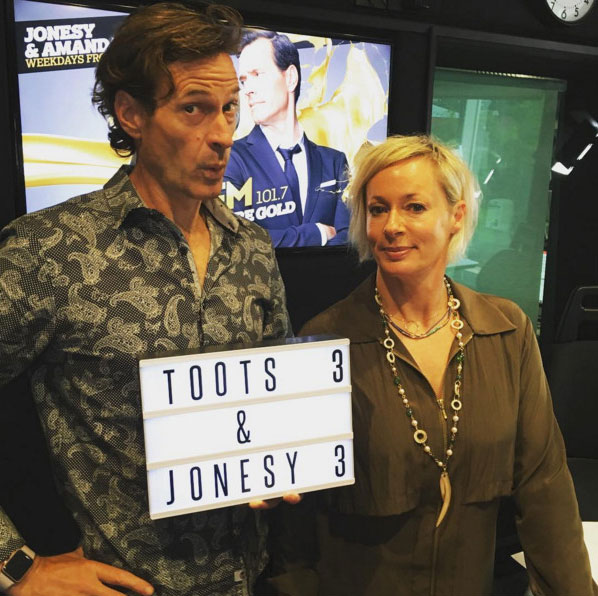 About Fight For Your Flashback

Flashback is a Jonesy & Amanda special feature heard Friday mornings just after 7am.

Jonesy & Amanda each choose a song they used to love (but haven’t heard on the radio for ages).

After they reveal their choices we open the sms and phone votes for you to decide which song gets played in full.