Joker has led the nominations for the British Academy of Film and Television Arts (BAFTA) awards, earning 11 nods at Britain’s top movie honours.

Netflix film The Irishman, a star-studded gangster drama directed by Martin Scorsese and Quentin Tarantino’s Once Upon a Time in Hollywood, which won the best comedy/musical Golden Globe on Sunday, followed with 10 nominations each.

Also fresh from its triumph at the Golden Globes – where it picked up best drama and best director for Briton Sam Mendes – immersive World War One drama 1917 got nine nominations.

The four movies will compete against South Korean director Bong Joon-ho’s darkly comic Parasite for best film at the February 2 awards in London, as well as for best director.

Joker won the top Golden Lion award at the Venice Film Festival and a Golden Globe acting prize for Joaquin Phoenix, who has received critical acclaim for his transformation from vulnerable loner into confident villain in the movie. 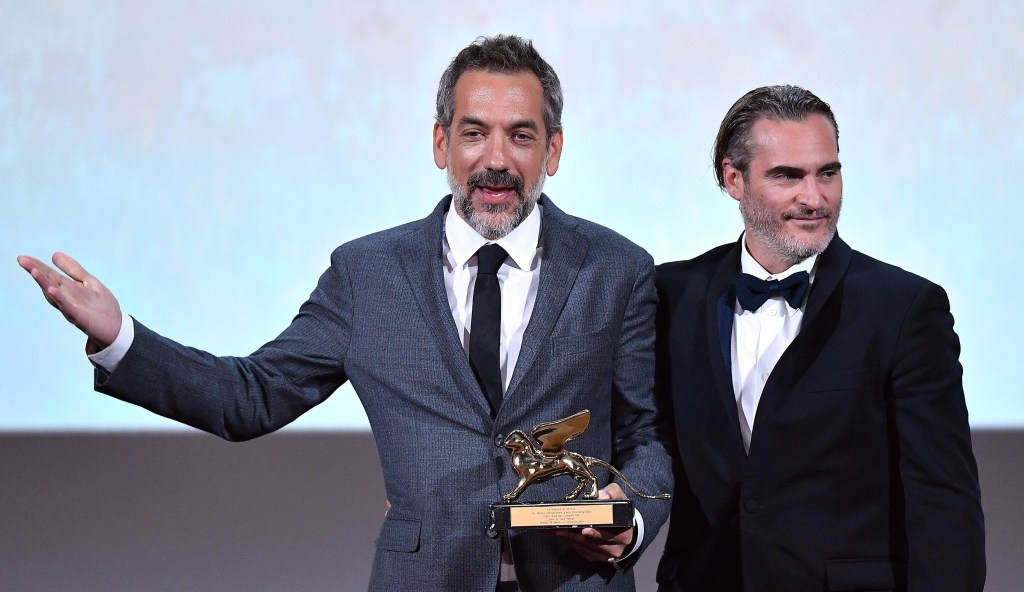 The nominees for leading actress feature Scarlett Johansson for Marriage Story, Saoirse Ronan for the latest adaptation of Little Women, Charlize Theron for Bombshell, a drama about sexual harassment allegations at Fox News.

Other nominees in this category are Jessie Buckley for musical drama Wild Rose and Renee Zellweger for Judy, in which she plays actress Judy Garland, a role which won her a Golden Globe.

Johansson was also nominated as supporting actress for Jojo Rabbit, a comic satire set during World War Two which in total got six nominations.