John Goodman has noticeably slimmed down at the London premiere of Trumbo.

He’s known for being the dad we always wanted to have in Roseanne, and played Fred Flintstone in the live-action remake.

But in his new film, Trumbo, alongside Bryan Cranston and Helen Mirren he cut a slim, svelte figure. 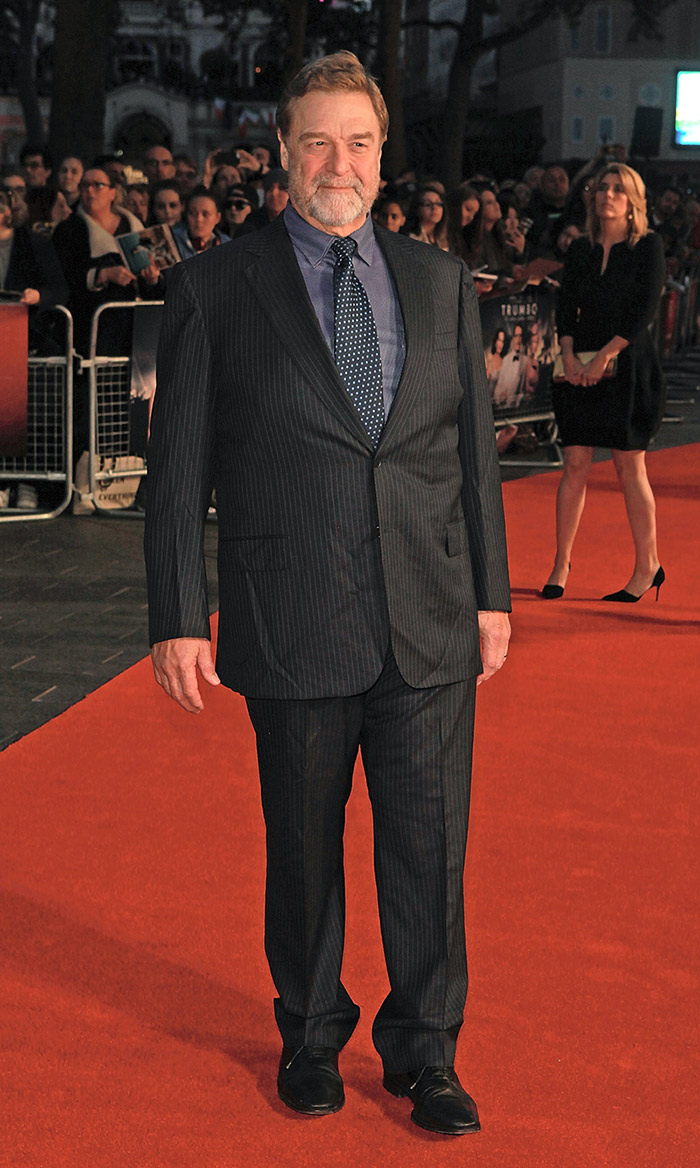 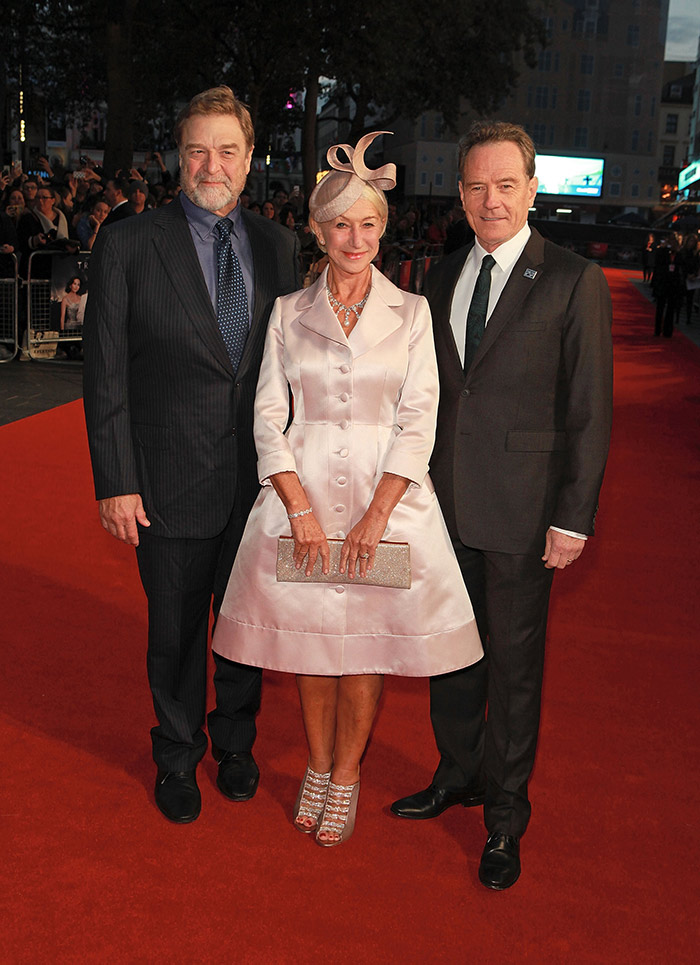