Young Talent Time star Joey Dee has made his return to TV, on The Voice!

Three decades after he starred alongside Danni Minogue, the now 42-year-old has hit the stage on TV, yet again.

“I was on the show with Dannii Minogue, Vince Del Tito, Natalie Miller,” he said on Tuesday night’s episode of The Voice. 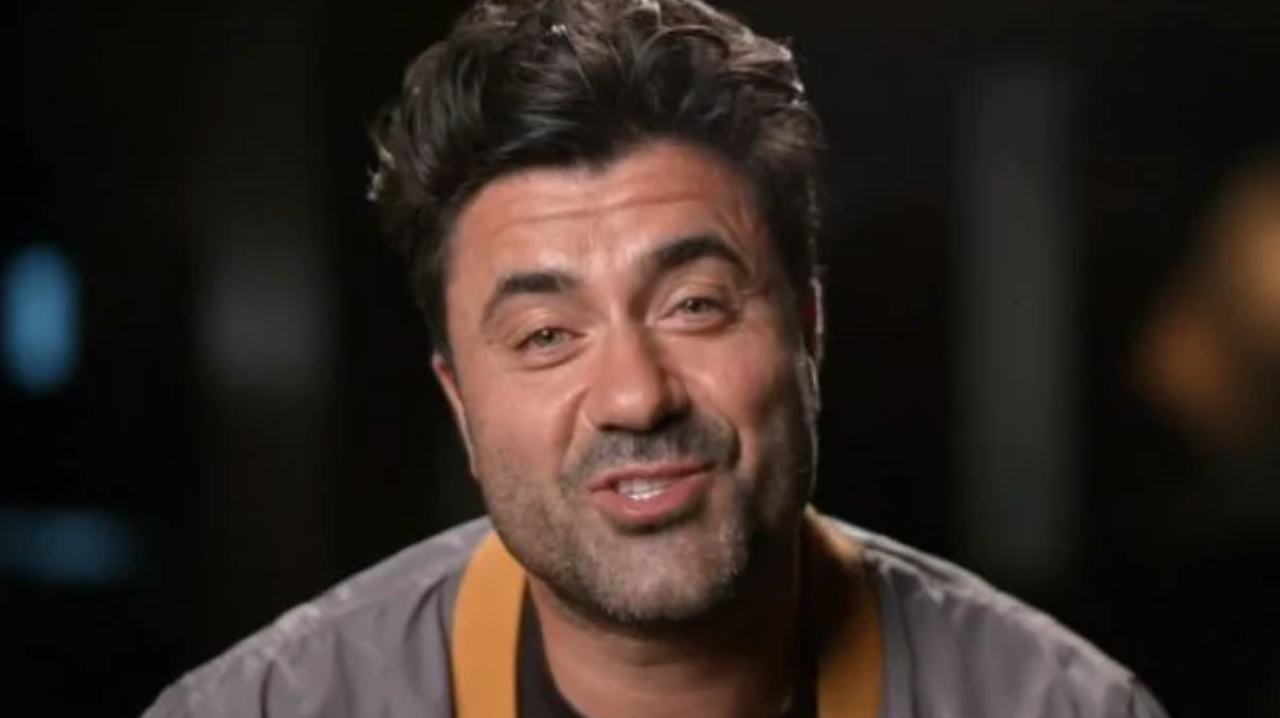 “I was a kid growing up in primary school with a fan club, catching planes. It was pretty crazy when I think about it now. Even today I get people saying, ‘oh I used to watch you, I used to love that show.’”

He revealed he was scared to perform – something he never was when he was on Young Talent Time.

“Doing this whole experience, you’re putting yourself out there. I guess as you get older you get more fearful,” Joey said.

“As a nine-year-old you’re fearless so you just jump on stage and do it without even thinking. As you get older everyone doubts themselves. Doing this whole process is about overcoming that.”

On The Voice, he performed Bob Marley’s ‘Redemption Song’ and he secured a spot on Kelly Rowland’s team.

Apple Gets Set To Shut Down iTunes

The Big Change To Travelling To The Usa