James Dean is coming back from the dead to appear in a new movie, causing an uproar about the idea of reincarnating one of America’s most beloved film icons.

Hollywood production company Magic City Films said on Wednesday it had obtained the rights from Dean‘s estate to digitally recreate the Rebel Without A Cause star for a Vietnam War-era action drama called Finding Jack.

His character for Finding Jack will be recreated through a mixture of old photos and footage, along with computer generated creations projected over stand-ins, while a different actor will lend his voice to Dean‘s secondary role.

“We feel very honoured that his family supports us and will take every precaution to ensure that his legacy as one of the most epic film stars to date is kept firmly intact,” producer Anton Ernst said in a statement.

“The family views this as his fourth movie, a movie he never got to make. We do not intend to let his fans down.” 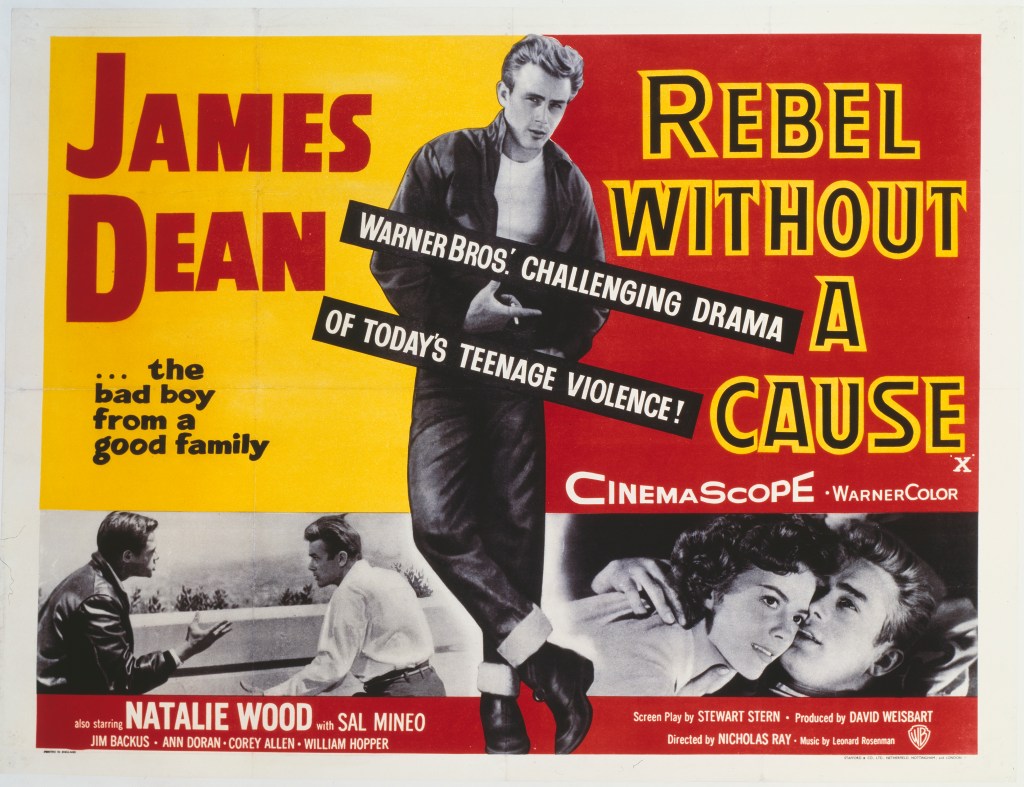 However, many fans were horrified at the idea.

Style publication Esquire.com ran a story listing 35 working actors they could have cast instead, while youth culture website Vice.com pleaded “Please don’t do this”.

“This is among the most ghastly things to ever happen,” Nerdist contributing editor Lindsey Romain wrote on Twitter.

“With the rapidly evolving technology, we see this as a whole new frontier for many of our iconic clients,” CMG said in a statement.

Finding Jack will not be the first time that actors have appeared on screen long after death. 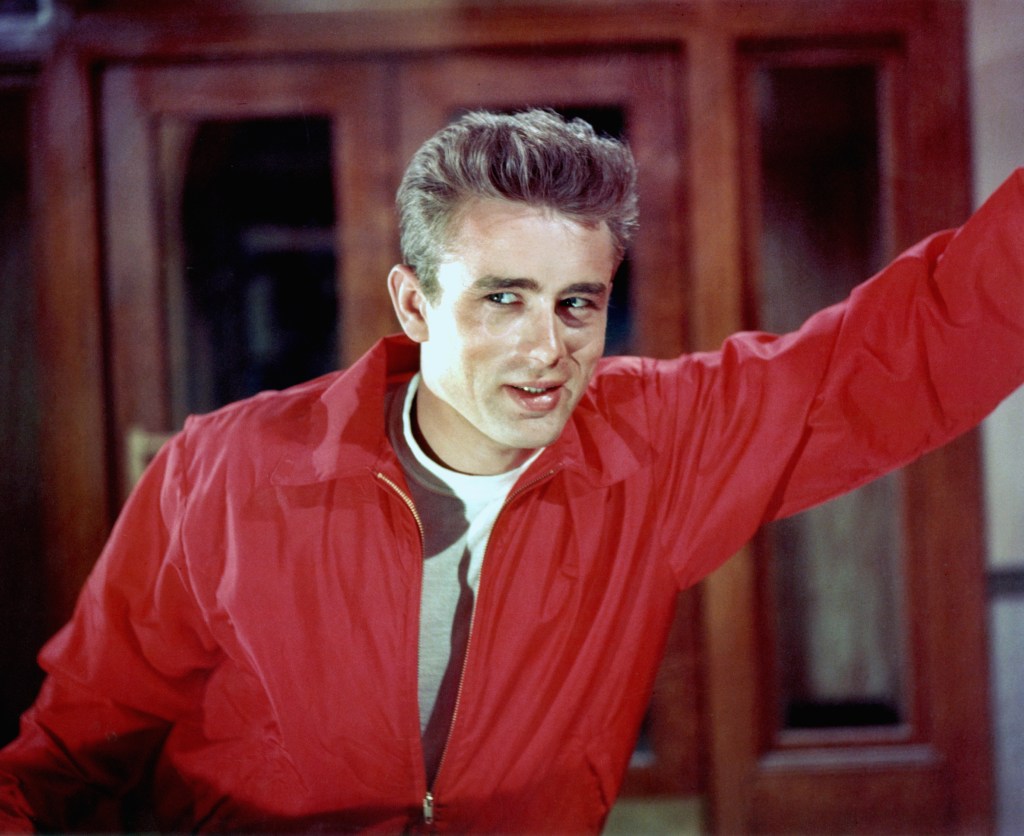 Peter Cushing, who died in 1994, was brought back to life as Death Star commander Grand Moff Tarkin for 2016 film Rogue One: A Star Wars Story using computer generated imagery.

The late Carrie Fisher will be featured in the upcoming movie Star Wars: The Rise of Skywalker, but the makers will use unseen footage the actress recorded before her death in 2016 rather than computer generated imagery.

Ernst told Entertainment Weekly on Wednesday that producers had conducted an extensive search for an actor to play the role of platoon leader Rogan, before turning to Dean.

“We have seen (screen) tests. When he’s on screen, it looks 100 like James Dean. It’s exactly the way that we envisioned it,” Ernst said.

Finding Jack is scheduled for release in November 2020.

Seinfeld Has Released A List Of Their Top 30 Episodes

You Can Now Stay In Harry Potter’s Childhood Home

Miguel Maestre Confirmed As First 'I'm A Celebrity' Contestant For 2020