But there is speculation over whether she is actually IS naked in the image, with her breasts looking almost TOO perfect…

There is also speculation the breasts might be sillicone covers – to give the illusion she’s posing nude.

What do you think?

In the meantime, she’s admitted to taking drugs in her past. 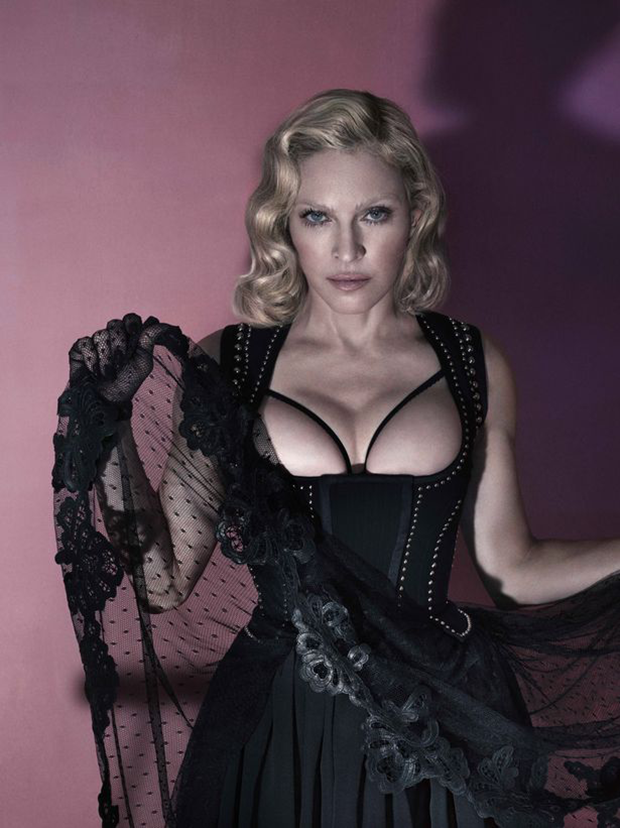