They’ve been in the South African jungle for close to a month, so it’s safe to say that the remaining five contestants have missed a lot.

“Kobe is one of the greatest to ever play… he’s in the same argument as Michael Jordan, LeBron,” AFL star Dale Thomas says after learning of the news. 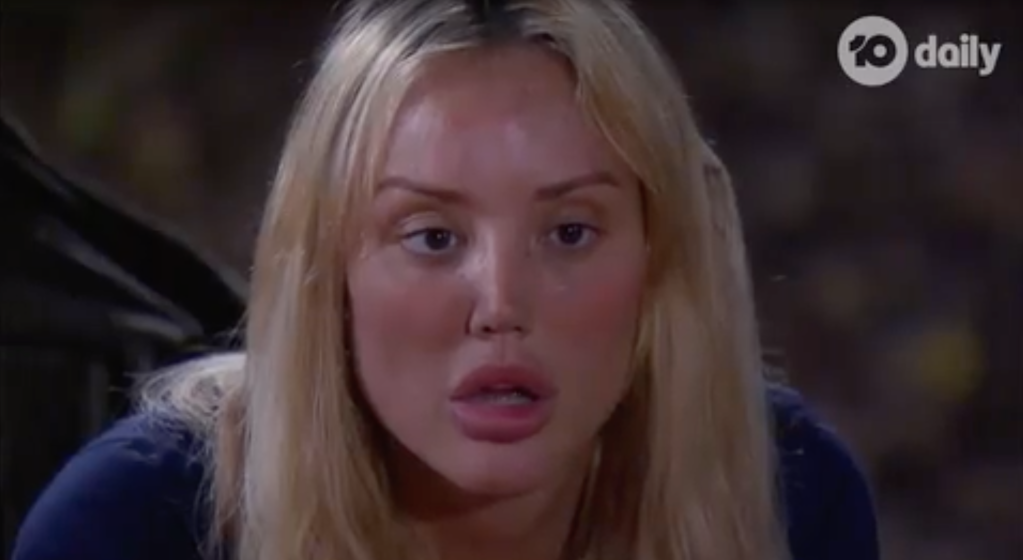 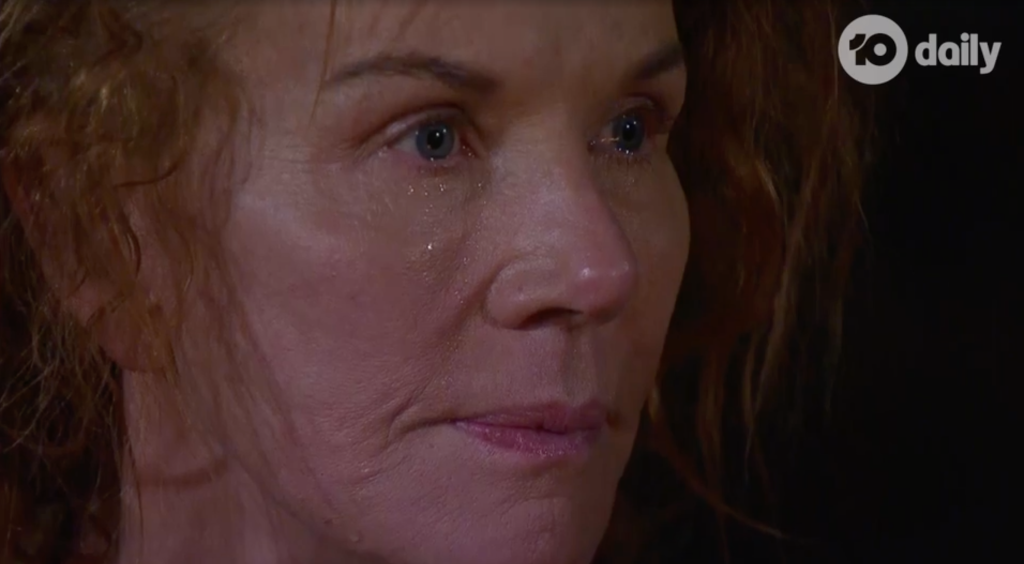 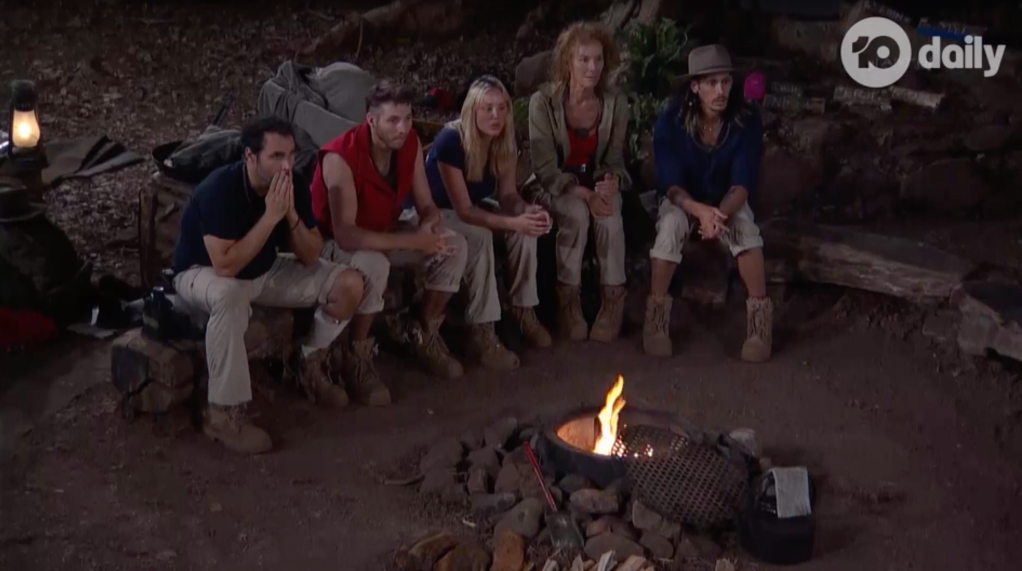 The contestants also learnt of the bushfire crisis as well as the ‘Megxit’ debacle dominating the headlines.

It was a particularly sad day for Miguel Maestre after it was revealed that his mentor Tony Bilson, who is often referred to as the “godfather of Australian cuisine”, died last Thursday at the age of 76.

Maestre was head chef at Bilson’s restaurant Number One at just 27 years old.

I’m A Celebrity, Get Me Out Of Here continues on Channel 10 tonight at 7:30pm.

Listen to Amanda Keller’s tribute to the NBA star below:

Jon Bon Jovi Made An Unannounced Appearance With Billy Joel

The Offspring To Come Out And Play For Aussie Tour

Dean Wells From MAFS Could Become The Bachelor