Paul McCartney has paid an amusing tribute to the self-proclaimed “architect of rock ‘n’ roll” Little Richard, who built his ground-breaking sound with a boiling blend of boogie-woogie, rhythm and blues and gospel, who died aged 87 at the weekend.

Richard, whose electrifying 1950s hits and flamboyant stage presence influenced legions of performers, succumbed to cancer at his home in Nashville, Tennessee, surrounded by his brother, sister and son.

At his peak in the 1950s and early ’60s, Richard shouted, moaned, screamed and trilled hits like Tutti Frutti, Long Tall Sally and Good Golly, Miss Molly all the while pounding the piano like a mad man and punctuating lyrics with an occasional shrill “whoooo!”. 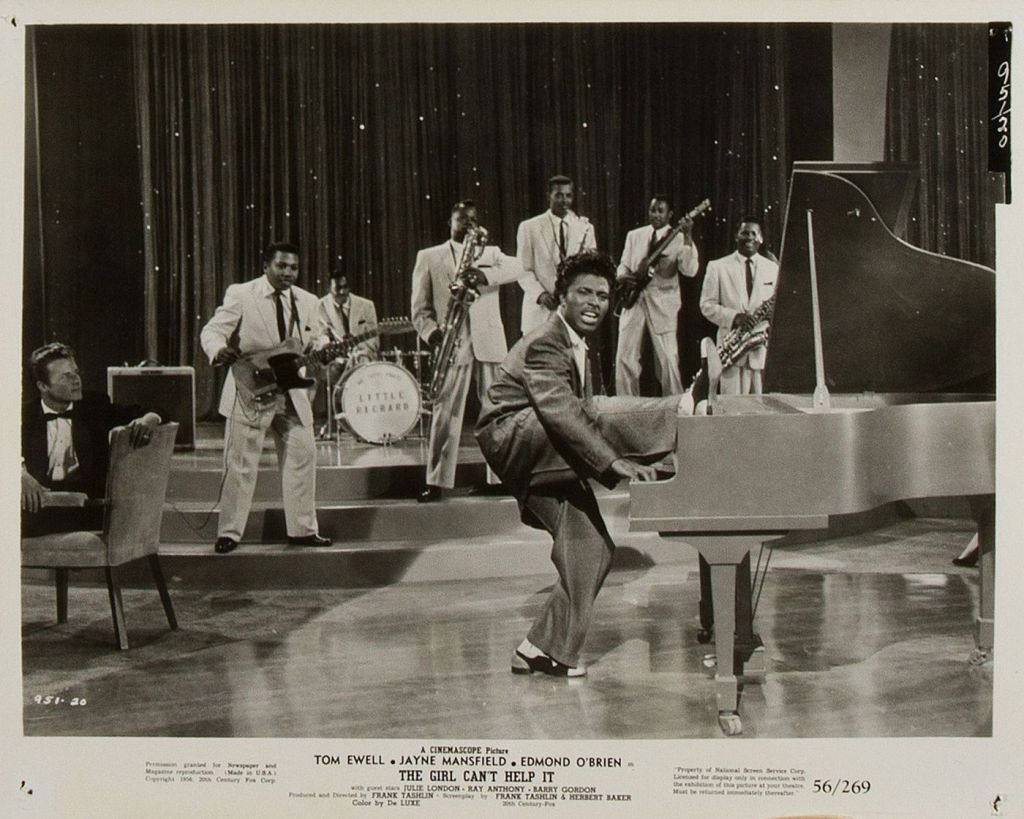 Time magazine said he played “songs that sounded like nonsense… but whose beat seemed to hint of unearthly pleasures centred somewhere between the gut and the gutter.”

The music drew in both young black and white fans at a time when parts of the United States still were strictly segregated. Many white artists, such as Pat Boone, had their own hit versions of Richard’s songs, albeit considerably toned down and “safer” for the pop audience.

“I’ve always thought that rock ‘n’ roll brought the races together,” Richard once told an interviewer. “Although I was black, the fans didn’t care. I used to feel good about that.”

McCartney’s tribute highlighted Richard’s sense of humour, recalling he used to say “I taught Paul everything he knows.”

From ‘Tutti Frutti’ to ‘Long Tall Sally’ to ‘Good Golly, Miss Molly’ to ‘Lucille’, Little Richard came screaming into my life when I was a teenager. I owe a lot of what I do to Little Richard and his style; and he knew it. He would say, ‘I taught Paul everything he knows’. pic.twitter.com/96bOzphhs8

…he would suddenly lift his head up to the mirror and say, ‘I can’t help it cos I’m so beautiful’. And he was. A great man with a lovely sense of humour and someone who will be missed by the rock and roll community and many more.

Richard’s career took a turn in 1957 when he decided to abandon rock in the middle of a two-week tour of Australia.

Richard told a biographer that he saw a fireball shoot across the sky during an outdoor performance in Sydney and took it as a sign from God to change his life. He said he later determined the fireball was the launch of Russia’s Sputnik satellite.

A few months later, however, Richard was a student at a Bible college in Alabama. For a while he played only gospel music but slipped back into rock ‘n’ roll, sharing a bill with the young Beatles in Hamburg, Germany, in 1962.

It was a pattern that persisted for years as Little Richard moved between rock ‘n’ roll, alcohol, cocaine and heroin abuse and Christianity and gospel music. He would go on to become an ordained Seventh Day Adventist minister and eventually worked gospel and rock both into his shows, along with a little preaching.

Queen’s Brian May Hospitalised After Ripping His Backside 'To Shreds'

"Mike Tyson Is On A Different Level To These Guys": Jeff Fenech Warns Footy Stars Against Charity Fight