There’s a new baby in the Home And Away family with actress, Emily Symons, announcing she’s given birth to a baby boy.

Best known for her role as Marilyn Chambers, the star released a statement confirming both mum and bub are doing well after giving birth on Monday.

This is the first child for Emily who will celebrate her 46th birthday this August 10th.

Earlier this year she revealed she’d almost given up hope of ever becoming a mum. 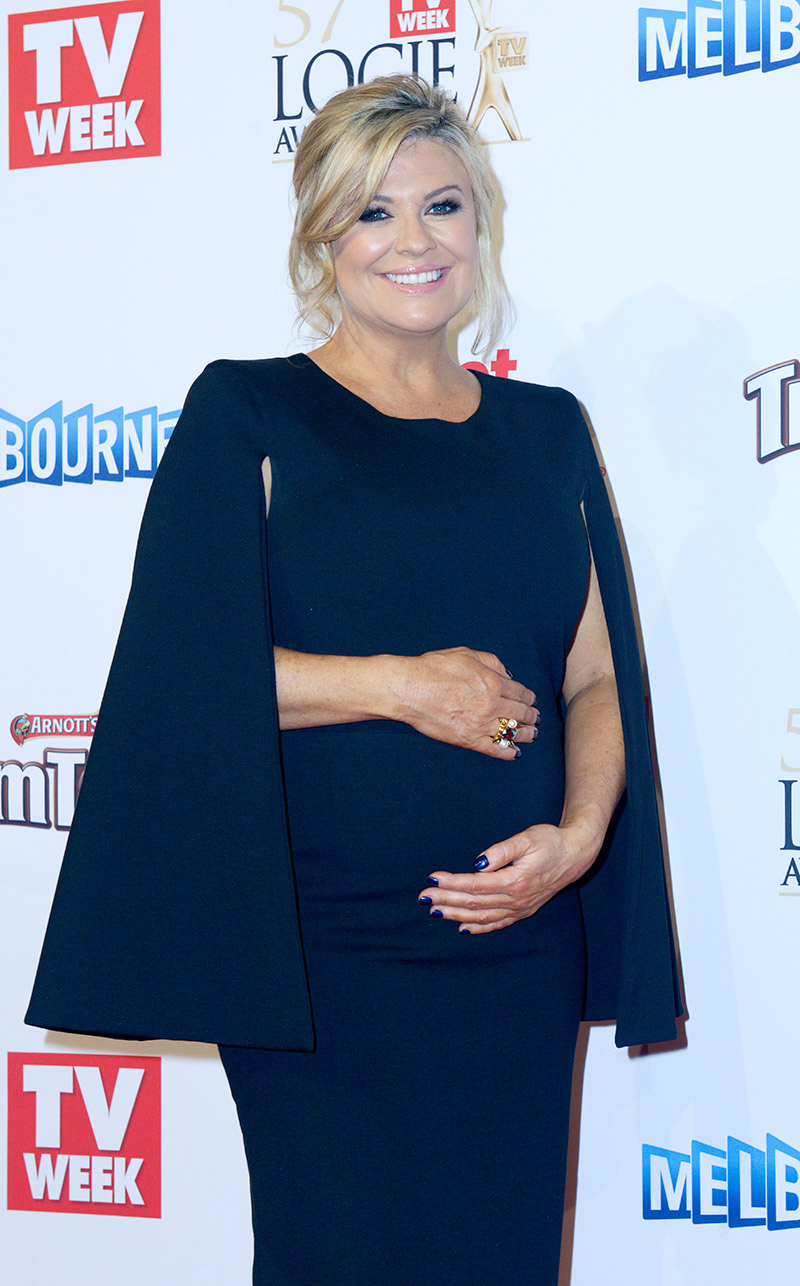 “I very much thought it couldn’t happen and I was too old,” she told The Sunday Telegraph.

“I thought it would be impossible but it isn’t. I’d given up really, I thought I had tried every avenue that was available to us. My advice is to not give up.

“Obviously at my age, you have to wait a long time ­before you can tell anyone, so I’ve known for a while, but I haven’t been able to share.” 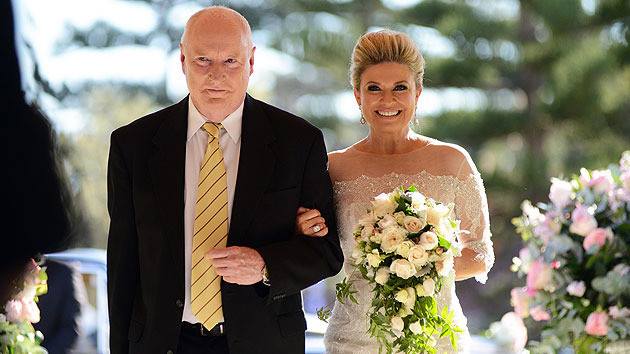 After two failed attempts at IVF the star says she spent much of her 30’s anguishing over not having a baby.

“It is a waiting game and it is very grueling on your emotions and your relationship. I am so ­inspired by what women go through to achieve their dream, to become pregnant and have a family, you’ve got to be prepared to do that stuff to get the baby.”