Get the tissues ready.

Two high school sweethearts in California have said “I do”, despite the fact that the groom has terminal cancer. 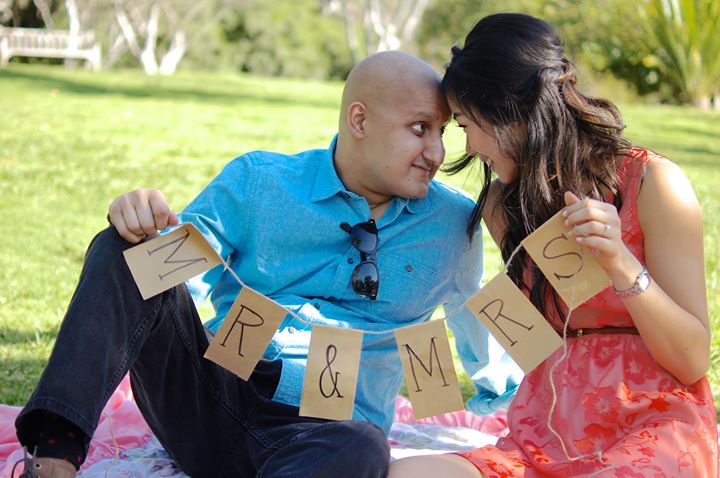 He is currently in hospital and has been told he has just days to live, but he’s had a memorable last few months, getting married, traveling and spending time with Frances.

The couple wrote on their engagement website, “Since Shalin’s diagnosis, we have spent so much more time together. We have reflected on life and love countless times and have become so much closer as a result. Cancer could have torn us apart, but we are confident to say that we thrived in the face of it and are now stronger because of it. In a way, cancer was a blessing as now we have never been happier and are more in love than ever!” 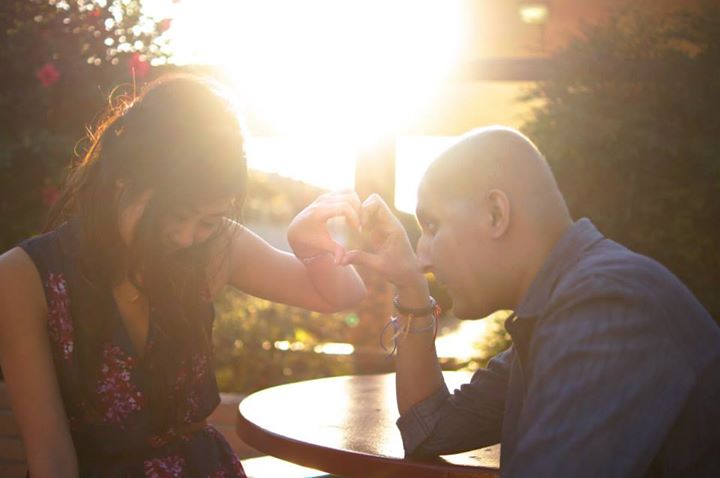 Shalin has stage-IV synovial sarcoma with brain, lung and spinal cord metastasis. He was diagnosed in February, when he was told he had just months to live.

Frances has told of her husband’s love of sunsets, and has asked anyone who has read their story to snap any sunsets they see and share the photos with the hash tag #SunsetsForShalin.

Is your tissue box empty yet?