You probably won’t recognise him by name unless you’re a super fan, but Harry Melling has admitted that he doesn’t get recognised as an adult because of his weight loss.

Fun fact! Apparently he started losing the weight during the second last film and was almost recast in the final film Deathly Hallows Part 2, therefore forcing him to wear a fat suit instead.

Melling has recently been in a film alongside Spiderman’s Tom Holland and Robert Pattinson ‘The Devil All The Time’ which is available on Netflix! 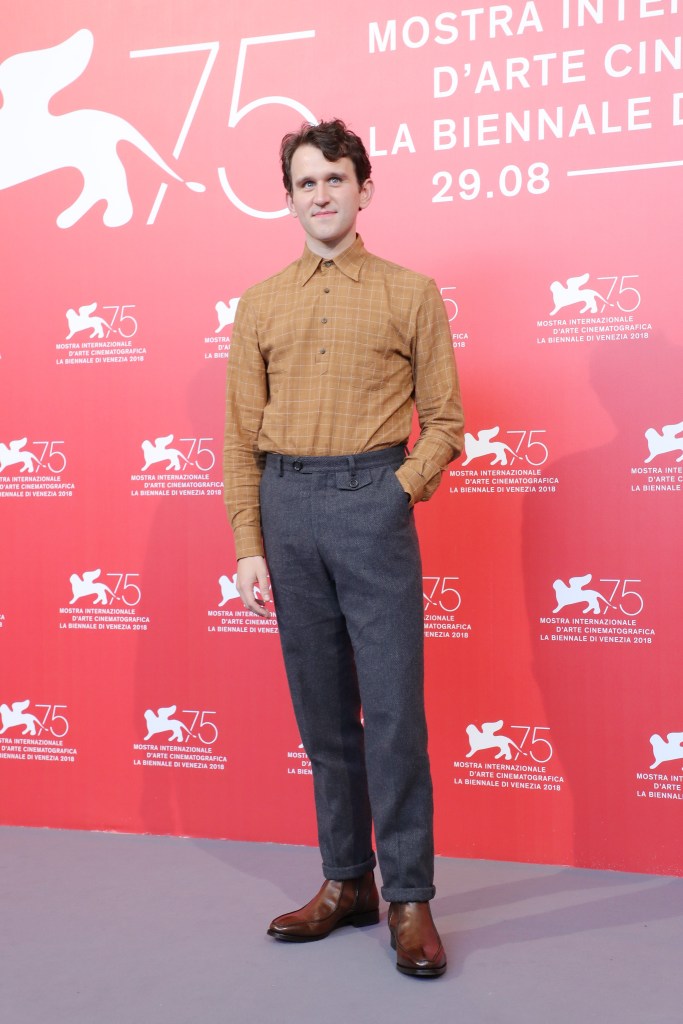 Would have you recognised him?

Netflix's Mindhunter Will NOT Be Returning For A Third Season