The movie-veterans-turned-food-enthusiasts make a dish called “Pepper Pot” in this episode of the new Netflix series.

“This is your namesake in the Marvel universe,” said Favreau.

They got to talking about how Favreau started his new show when they were filming Spider-Man: Homecoming together in Atlanta. 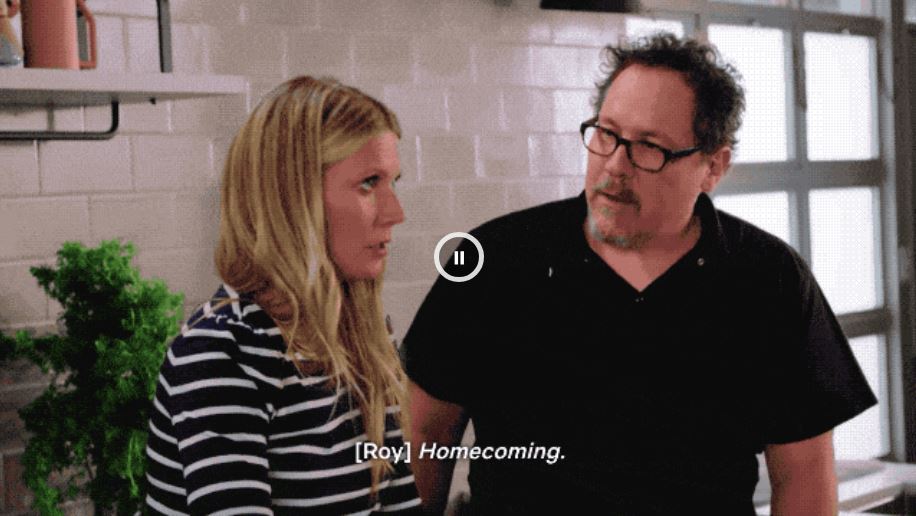 She firmly believed that she is only in the Avengers films and NOT Spider-Man.

Gwyneth Paltrow genuinely did not know she was in “Spider-Man: Homecoming” so this adorable interaction from “The Chef Show” is easily my favorite thing on the internet today pic.twitter.com/lc3VlSs1Hp

Favreau gently reminded her of the scene they were in together and the memories all came RUSHING back!

Clearly in a moment of panic for a moment there, Jon saved the day for Gwyneth, who forgot about a whole movie she was in. But handled it gracefully and hilariously.

The World's Largest Tv Is Now On Sale In Australia