Gwen Stefani has filed for divorce.

The No Doubt star has cited “irreconcilable differences” in her petition as she seeks to end her 13-year marriage to rocker and actor Gavin Rossdale. 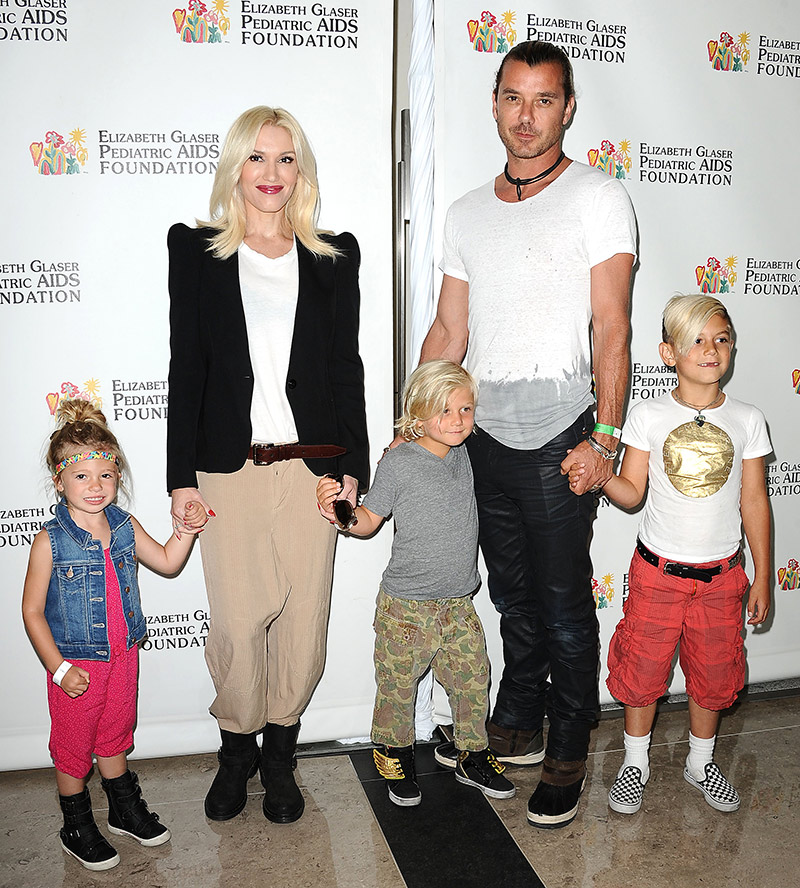 Rossdale, who has hired top divorce lawyer Laura Wasser to represent him, has also filed his response. He is also asking for joint custody.

Reports suggest there’s no prenuptial agreement involved and the couple is expected to split assets.