It has been a turbulent ride for MasterChef Australia following the news of Gary Mehigan, George Calombaris and Matt Preston’s shock departure.

Mehigan, 52, has set the record straight in his first interview since the headline making news. He told the Sydney Morning Herald, “I didn’t think they’d do it without picking up the phone. It was abrupt, but that’s television. And there are many stories like that.”

Mehigan was quick to squash claims that all three judges were let go due to pay-rise demands, he told the publication, “there’s the ‘three greedy judges’ narrative, then there’s reality.”

To all of our fans ‘thank you’ To the team that makes MasterChef ‘thank you’ and to all of the contestants that we know and love, we are all part of a very exclusive club and what a journey what an experience. To explain: ‘It was time to move on, have more free time to explore our own creativity’ It was never about the money and never will be about the money. We couldn’t agree on the term of the new contract for 2020 and season 12. Something we felt very strongly about. The opportunity to work with Matt and George has been a blessing and something I cherish. Working together will continue to be the most important thing for us…..the three musketeers…….🤗 @mattscravat @gcalombaris @masterchefau #masterchefau #foodies #foodiesofinstagram #homecooks #homecooking #masterchef

Mehigan says that contract negotiations almost came to a halt when Ten wanted to contract him for Masterchef Australia until the end of 2020 but he wanted to finish earlier.

Mehigan added that he thought the network would have tried to meet them half way. He adds, “that’s what saddens me. We’d always imagined we’d farewell our viewers and pass the baton to three younger and possibly brighter stars … there was a grieving process; a sense of loss, a sense of anger and some tears.” 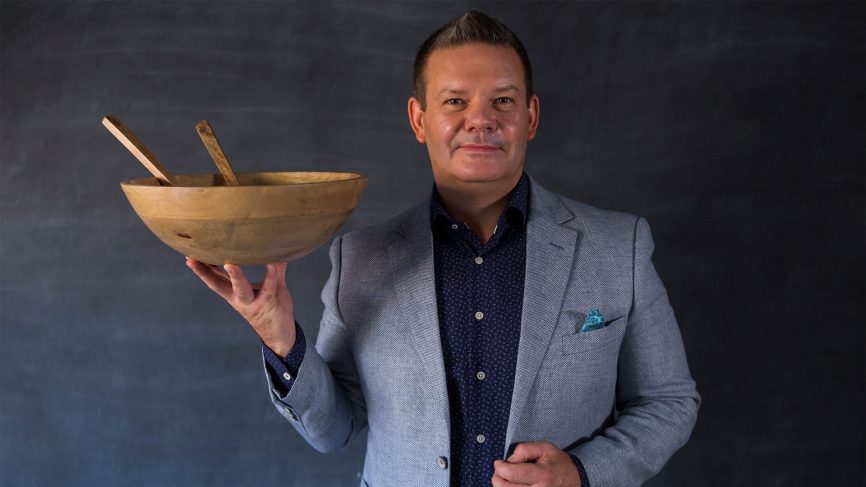 Although the Masterchef Australia chapter has closed, Megihan has a lot going on to keep him busy – his podcast A Plate to Call Home, an upcoming Weight Watchers cookbook and his booming homewares range.

Mehigan candidly remarks that “after 11 years, it’s time to step off those floorboards and do something different.”

The '80s Mullet Is Making A Comeback

"Bryan Brown Is A Cock": Sam Neill Names His Animals After His Co-Stars

Sportsbet Is Already Taking Bets On The Bachelor Winner