Aussie guitarist and one of the founding members of Noiseworks, Stuart ‘Chet’ Fraser, has died.

Fraser had been battling lung cancer since late 2016.

In 1986, he and Jon Stevens formed Noiseworks and, along with bassist Steve Balbi, keyboardist Justin Stanley and drummer Kevin Nicol, took the band to four Aussie top 10 albums. 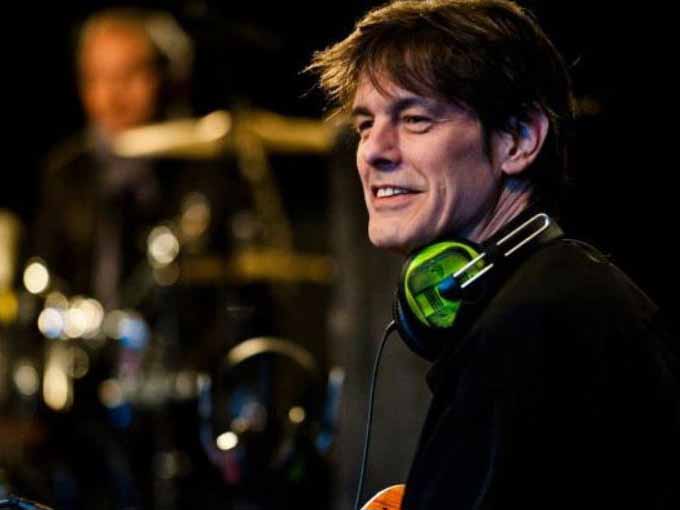 They also had three top 10 singles with Take Me Back, Touch and Hot Chilli Woman.

Fraser also worked alongside legend music director Chong Lim for the Sydney Olympic Games and was a member of the Dancing With The Stars band from the show’s first season.

Rip Stuart Fraser ,one of the nicest people you’ll ever meet or play music with. Love to his family and many friends he had in our industry.
Xx pic.twitter.com/GXvGJ0Kzmx

RIP the great Stuart Fraser. Guitarist for Noiseworks and John Farnham. One of the best I had ever seen. So kind. So brilliant. A thrill working with him on my Gokd Lovin album. Farewell Chet pic.twitter.com/n8kvx8EIil

ET Reunites With Elliot In This Epic Christmas Ad