Whether you’ve left your planning to the last minute or you just haven’t quite found the right thing to do this Thursday, we’ve got you covered; check out our top five picks of what to do in Sydney on January 26.

The WugulOra Indigenous Morning Ceremony marks the official start of Sydney’s Australia Day celebrations, honouring the traditional land owners with the raising of the Aboriginal and Australian flags on the Sydney Harbour Bridge from 8am.

Destination NSW are pulling out all the stops this year, with two free concerts throughout the day. The smallies are sure to be delighted with the appearance of The Wiggles, who will be performing as part of the Children’s Festival in Darling Harbour from 11am. Top tip: Make sure to arrive early to nab the best spot. 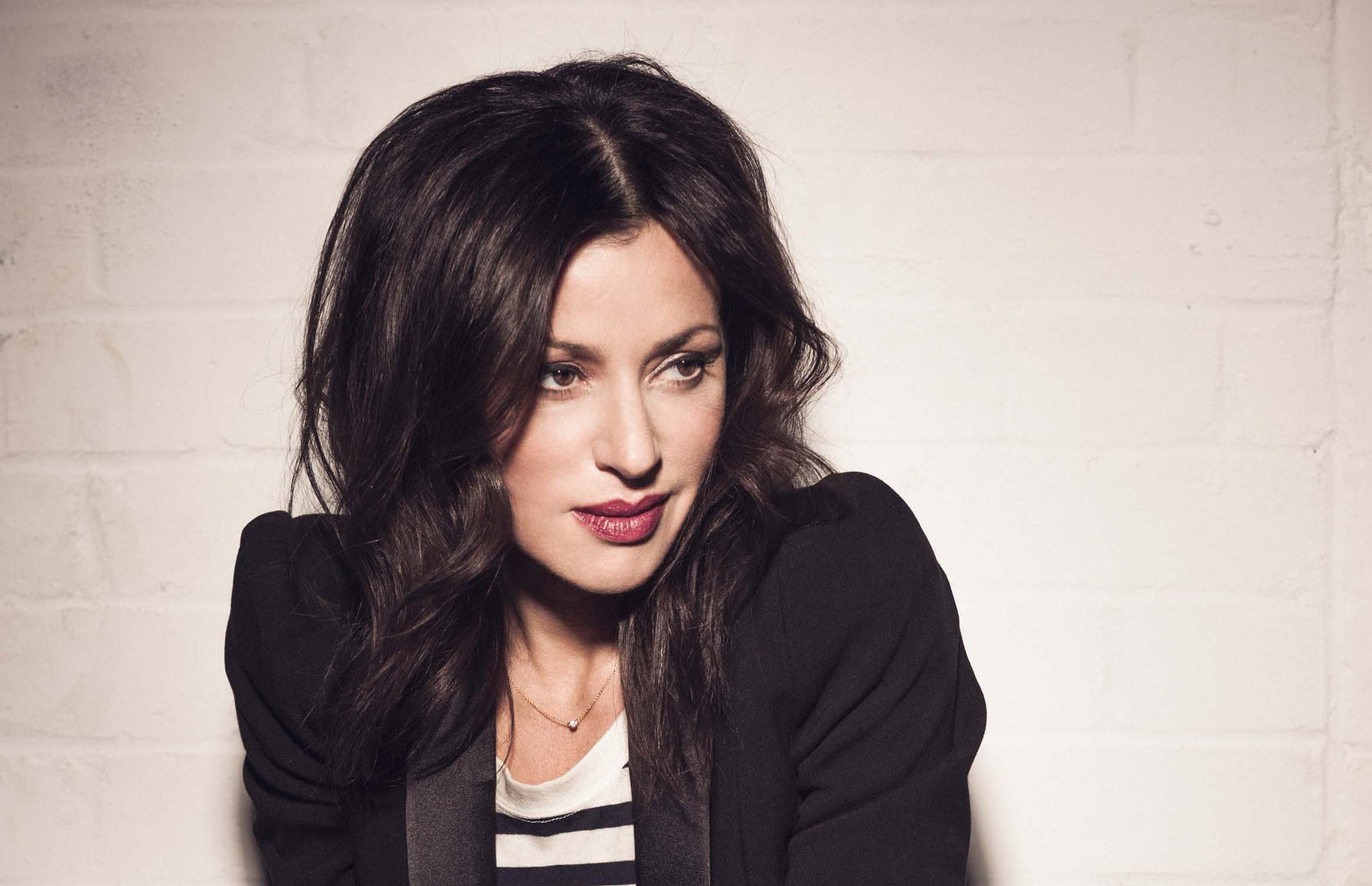 And, later on, Guy Sebastian, Dami Im and Tina Arena will take to the stage to headline the Australia Day 2017 – Live at Sydney Opera House concert, which kicks off at 7.30pm. Tickets are available here.

Sydney’s Tall Ships will set sail at 1pm, with a fleet of historic vessels racing from Bradleys Head to the Sydney Harbour Bridge. And if you fancy an up-close look at the ships, they’ll be docked and on display at the Overseas Passenger Terminal after the race.

Plenty of pubs around the city are offering a whole host of activities this Australia Day, but our special shout-out goes to The Norfolk, who are bringing in a barber to give anyone who fancies it a free sh*t mullet.

All deets are here.

If you’re not in the mood to face the city, heading west is best this Australia Day thanks to one heck of a jam-packed festival. Events kick off at 6am – yes, it’s early, but totally worth it – with a pretty impressive hot-air balloon display. 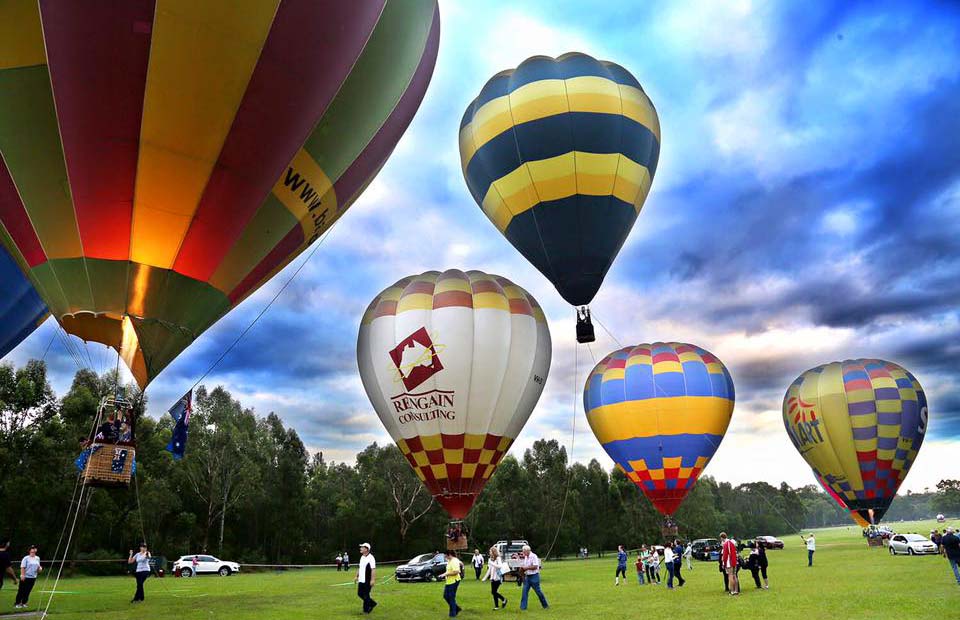 The rest of the day follows in similarly spectacular fashion, with a CARnivale vintage car display, the chance to feast at the Big BBQ and plenty of amusement rides and entertainment to keep the little ones occupied.

And to finish? A jaw-dropping fireworks finale at 9pm.

What The Hell Is A Springsteen Roll Call?