Stamps celebrating the career of Sir Elton John are set to be issued, the second solo artist to ever get the official nod from The Royal Mail.

The set features eight album covers chosen by John himself, including:

Goodbye Yellow Brick Road – known for hits such as ‘Bennie And The Jets’, ‘Saturday Night’s Alright For Fighting’ and ‘Candle In The Wind’. 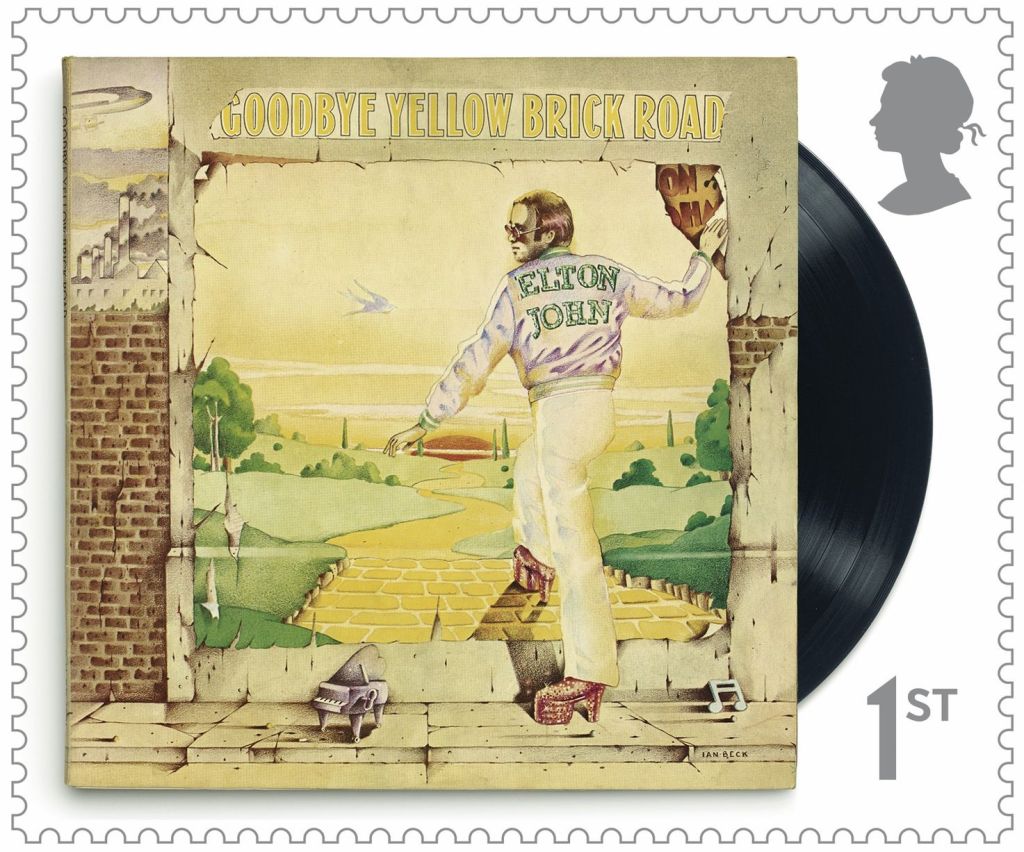 Caribou – which launched the classics ‘The Bitch Is Back’ and ‘Don’t Let The Sun Go Down On Me’.

Sleeping With the Past – home of ‘Healing Hands’, ‘Sacrifice’ (and I mean, c’mon, ‘Club At The End Of The Street’ is so bad it’s good). 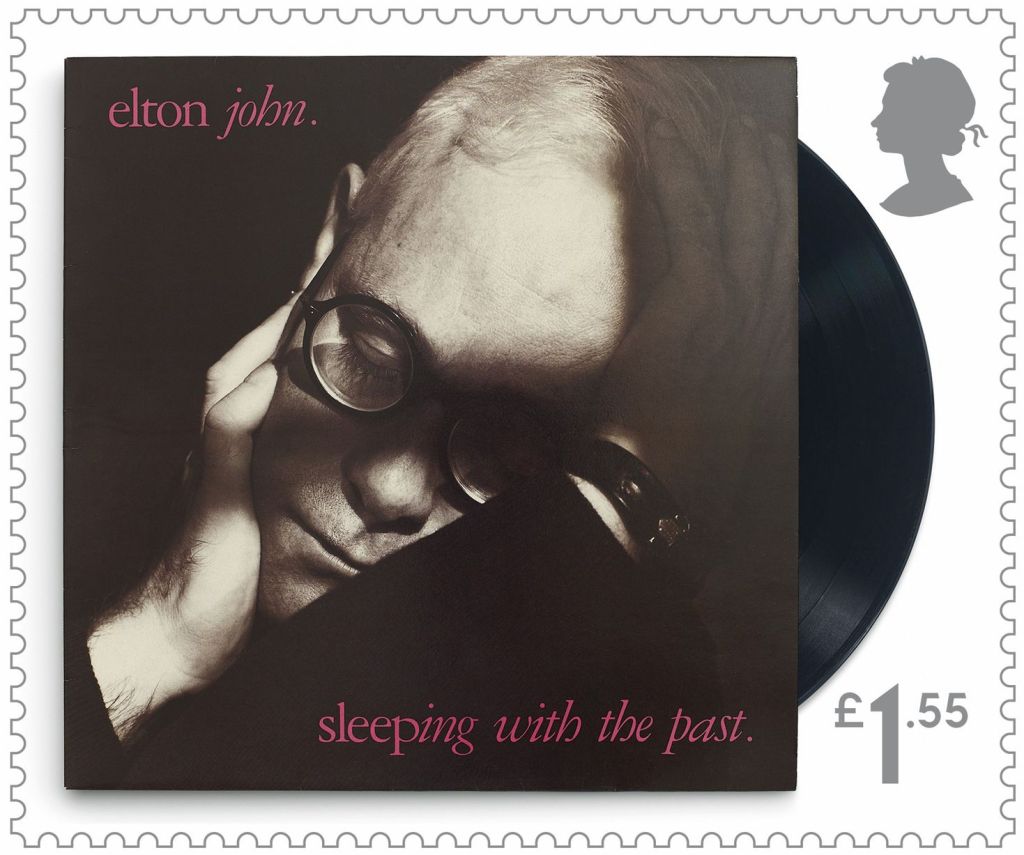 The rest of the albums featured on the stamps include ‘Captain Fantastic and the Brown Dirt Cowboy’, ‘The One’, ‘Made in England’ and ‘Songs From the West Coast’. 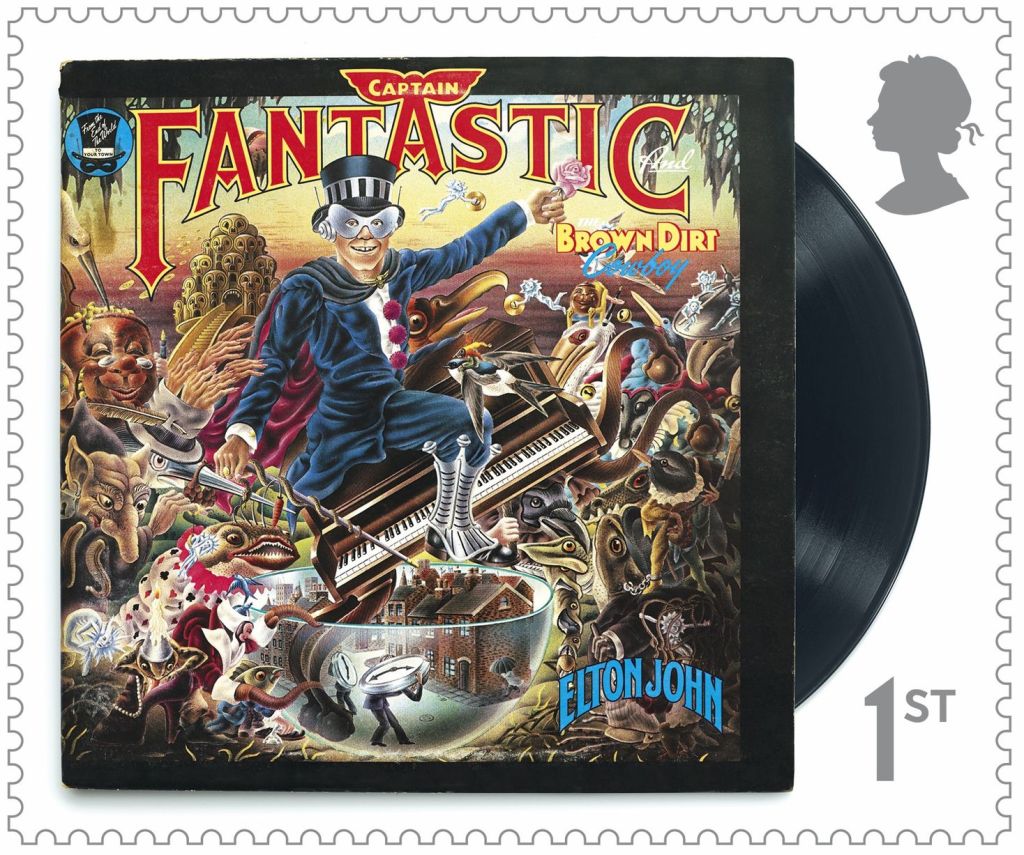 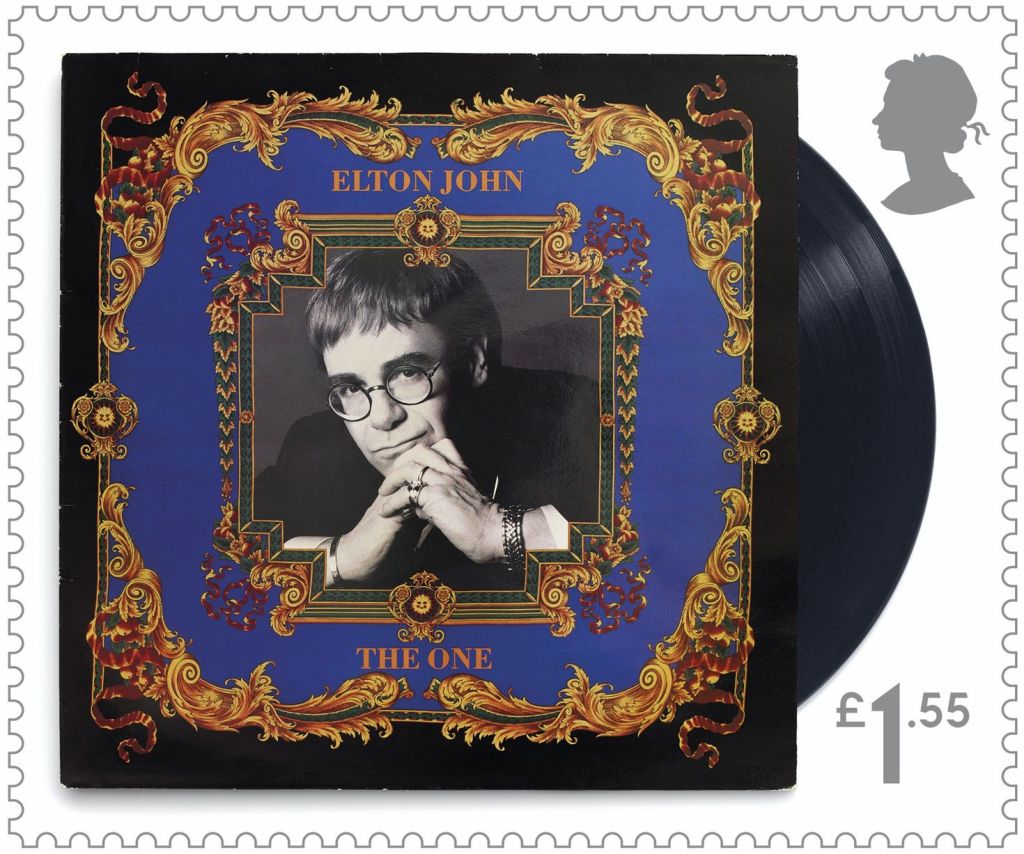 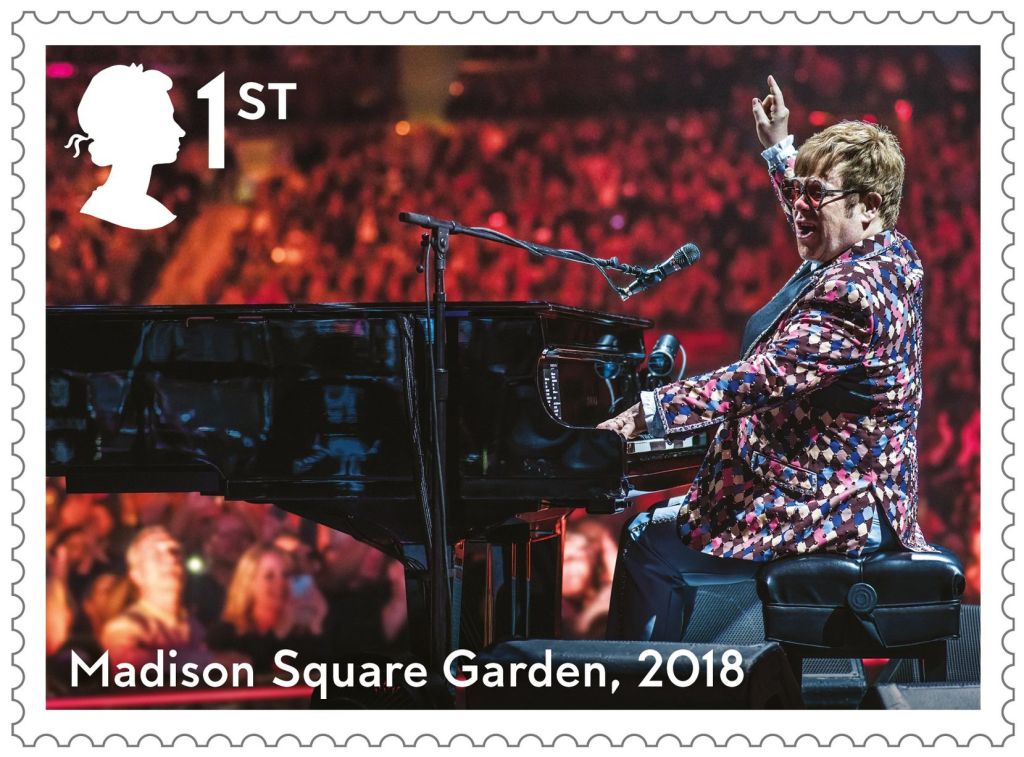 “To say I was surprised when Royal Mail got in touch is an understatement,” John said.

“Never did I think I’d appear on a stamp!”

The only other solo artist to get the honour is David Bowie, whose career was marked in 2017 following his death.

Amanda Keller: "It's Time We Sympathised With The Television Industry"