Elton John’s calls for a boycott of Dolce & Gabbana appears to have fallen on deaf ears, mainly his own.

The British pop star was spotted carrying a Dolce & Gabbana bag just one day after he said he would boycott the Italian fashion house for branding children born by IVF as synthetic.

John, who has two children born via IVF, said “shame on you for wagging your judgemental little fingers at IVF – a miracle that has allowed legions of loving people, both straight and gay, to fulfil their dream of having children” on his Instagram account.

“Your archaic thinking is out of step with the times, just like your fashions. I shall never wear Dolce and Gabbana ever again.”

But John’s representatives have slammed the photo taken by London Entertainment/Splash News. 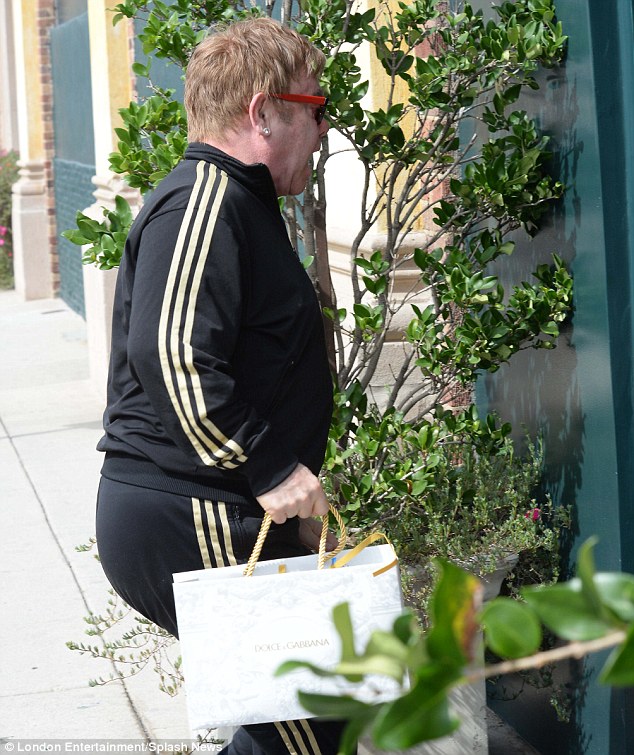