Former Blink 182 rocker Tom DeLonge has talked about the possibility of a Blink 182 reunion, and it’s all down to timing.

DeLonge founded the band with Mark Hoppus and drummer Scott Raynor in 1992 (whom Travis Barker replaced in 1998), however left the band in 2015.

Two weeks ago, DeLonge posted a throwback picture to Instagram with the caption “I started blink-182 when I was 16 … It has given me every opportunity I have ever had and gifted me some legendary friendships that I still have to this very day.”

I started @blink182 when I was 16, and it has been such a wonderful blessing throughout my entire life. I am so lucky to have had this, even when I’ve desired to tackle different artistic projects and challenges; and also some ambitious humanitarian work through @tothestarsacademy. It has given me every opportunity I have ever had, and gifted me some legendary friendships that I still have to this very day. @markhoppus @travisbarker

He was queried about in a recent interview with Rolling Stone who asked what brought it on.

“You know, I talk to Mark and Travis every so often,” DeLonge began.

“I just talked to Mark the other day, and I talk to Travis about every week or two. And you know, I was feeling a little sentimental, but there’s no hidden message there or anything.” 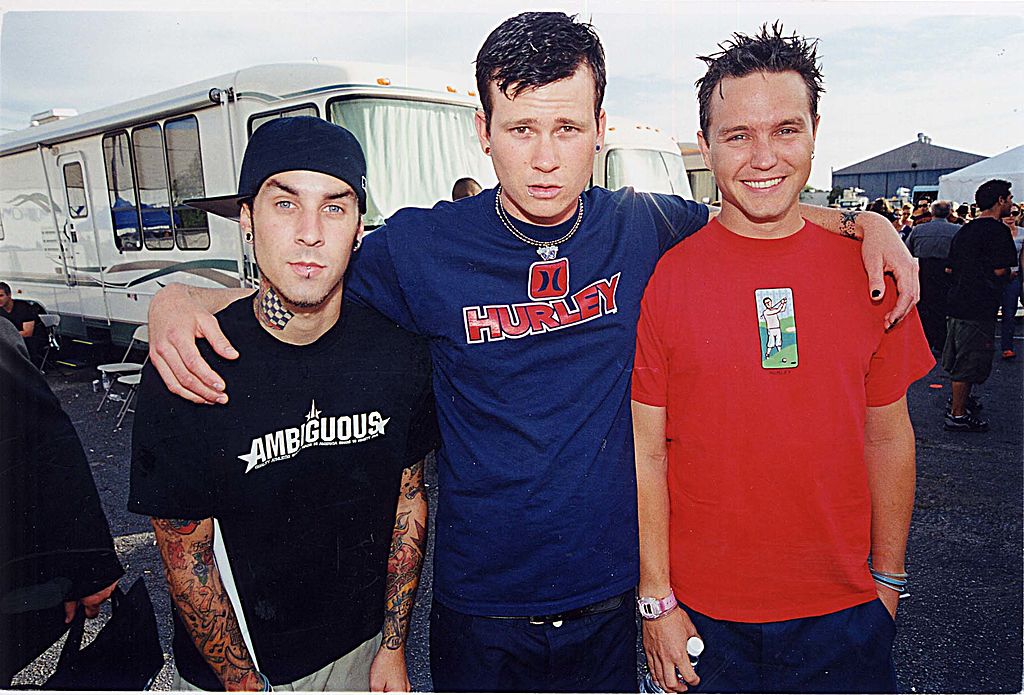 DeLonge then cut straight to the chase.

“Everyone wants to know, ‘Are you guys gonna play again?’ Yeah, of course we are. We just gotta figure out the timing, how it works for everybody,” he said, mentioning that he was pretty busy and “on a roll” with new band, Angels and Airwaves.

“I can’t just stop and go do a Blink 182 tour because it sounds fun. It’s a big thing,” he acknowledged. 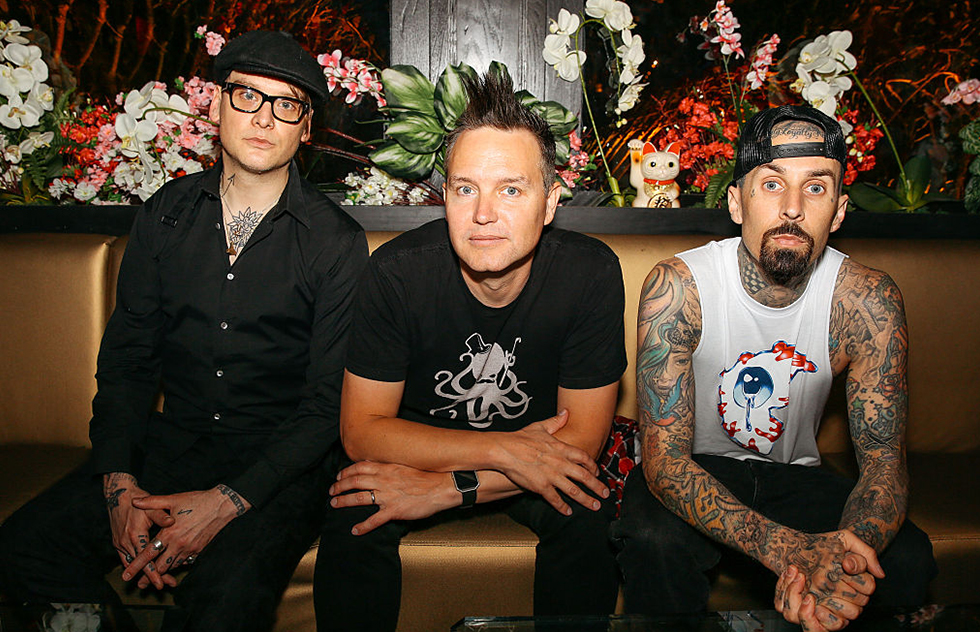 Blink co-founder Hoppus last spoke of DeLonge joining the band with back in 2019.

Quizzed by RadioX if we would ever see DeLonge back in the band’s line-up again, the singer replied: “I don’t know. Never say never.”

Cheers, we’ll take that as a yes.

Did You Know That Amanda Keller Trained With The Rancan Sisters In The '80s?