One of Dolly Parton’s biggest hits came from a moment of pure boredom.

In the country icon’s new book, Dolly Parton, Storyteller: My Life in Lyrics, she recalls how she wrote the 1980 hit ‘9 to 5’ while on the set of the 1979 movie of the same name.

According to a preview of the book shared by People, Parton got the idea for the song while she was bored backstage waiting for her character’s scene to be filmed. 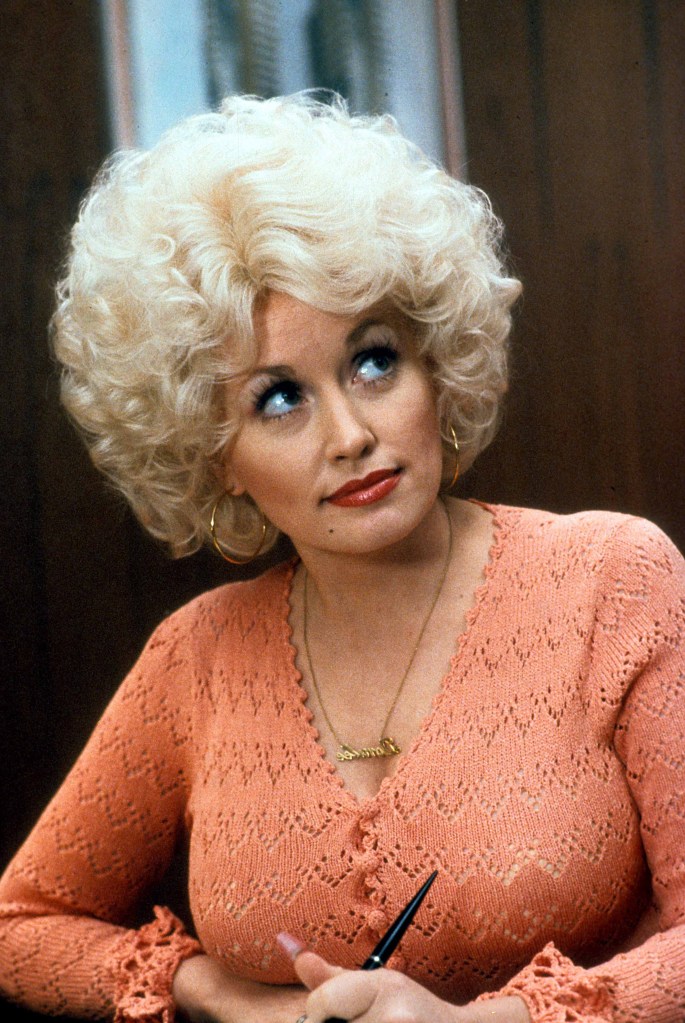 “The thing I hate about the movies is all the waiting-around time,” she writes.

“I realised on the set of 9 to 5 in 1979 that I had to do something besides just sitting there. I couldn’t play my guitar — I didn’t want to disrupt everything on the set by making music.”

Parton continued on to reveal another creative way she found to make music.

“So I would just click my nails, making them sound like a typewriter. Then I used that sound as my music. I started writing ‘9 to 5’ on the set of the movie that way,” she continues.

“I’d go back to my hotel every night and put down what I had written that day, playing my guitar and getting it on tape. Over a long period of time, I wrote the song on my nails.”

Hit PLAY below to listen to one of our fave bits from Jonesy & Amanda!

Can Jonesy Beat A 10-Year-Old In Maths?