The trio had the world captivated in the 80s comedy ‘9 to 5’, and over forty years later, Jane Fonda, Lily Tomlin and Dolly Parton will be reuniting on-screen!

Dolly Parton has confirmed that she will be joining Jane Fonda and Lily Tomlin on their hit show, Grace and Frankie.

On ITV’s Lorraine, the 75-year-old revealed: “I have been trying to do Grace and Frankie for years. We worked so well on ‘9 to 5’ and it’s a crazy wonderful show!”

“We have been trying to write me in somehow so when it is safe to actually do a production, I will probably get around to doing that,” she added. 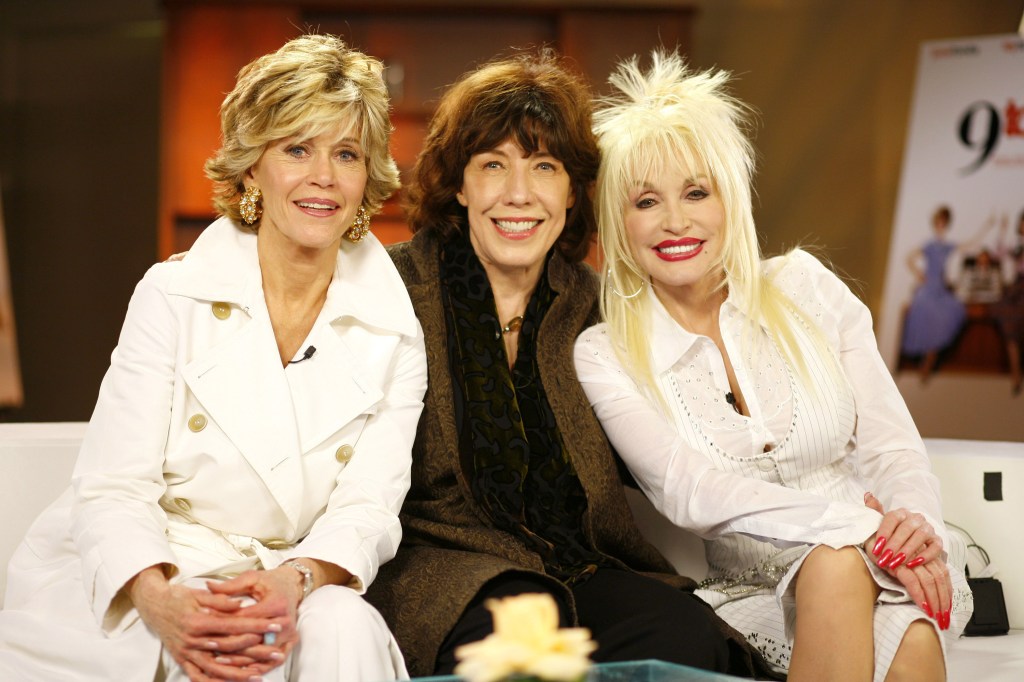 For those unfamiliar with the show, it follows the unexpected friendship of two women (played by Jane Fonda and Lily Tomlin) whose husbands leave them to marry each other.

We are so keen to see Dolly’s future cameo!

The Next Season Of Survivor Is Being Filmed In Queensland!