An Aussie on holiday in Japan was taken aback recently when they saw a giant billboard featuring a man with an uncanny resemblance to legendary TV host and performer Bert Newton!

Posted to Reddit by a contributor named mysundaybest the quick thinking tourist took a snap featuring a Japanese gent who at first glance could indeed be old “moon face” himself! 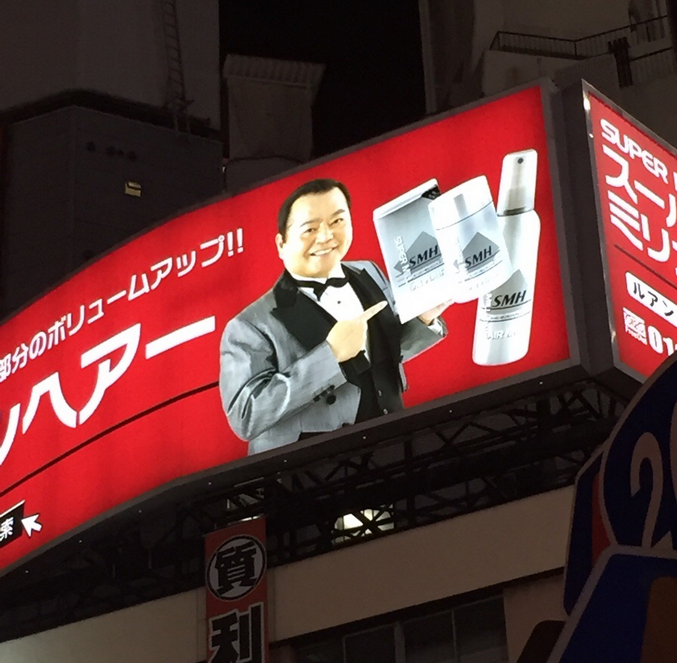 Do you think the resemblance is pretty close? 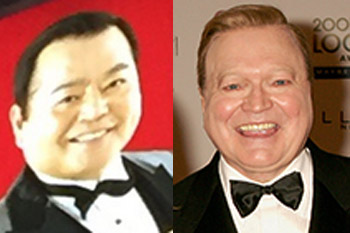 We haven’t seen someone bare such a close resemblance to someone in a Japanese commercial since Homer Simpson stumbled upon Mr Sparkle!

Anyway, seeing as it’s the weekend, just for laughs we thought we’d dig up this classic clip of Bert Newton himself dealing with a bloke who’s had one beer too many…!

WARNING: GETS A BIT GROSS AT THE END!