Jacqui Ackland, 40-year-old Melbourne mother of two, has lost her place in MasterChef AU after running out of inspiration.

The mystery box challenge tested the last of her creativity after the contestants cooked three dishes from one mystery box.

She admitted to to NewsCorp that last night’s challenge isn’t her strong point.

“I was better with pressure tests where we got the recipe and it was a race against the clock because I didn’t have to think about what I was going to cook.” 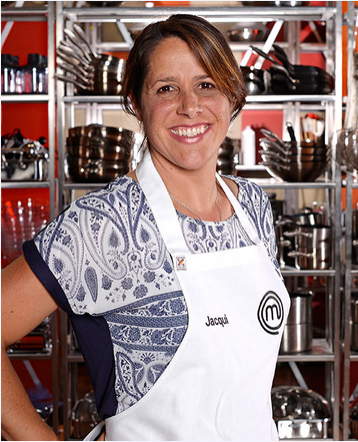 She almost saved herself in the first round of the episode, but she let the ball drop with her undercooked lasagne and overcooked scampi.

But she didn’t know that her competitor, Stephen Rooney received recipe advice from one of the judges.

Rooney had the quantities of his chocolate mousse wrong, which would have made it dense. 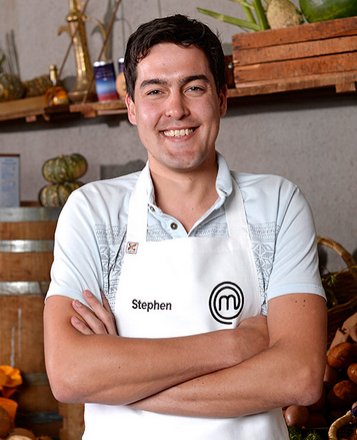 Luckily for Rooney, he pulled it off, adding more whipped cream to the dish, but that left Ackland eliminated.

Ackland was “so in the zone”, she told NewsCorp, that she didn’t notice Rooney getting advice.

Although Ackland is excited to be reunited with her family, she will miss the MasterChef house.