Def Leppard’s guitarist admits the band was scared when ‘Love Bites’ hit #1 in 1987.

The track was released on the chartbuster album, Hysteria.

Phil Collen recently recalled how they had never given any thought to how they might perform it live. 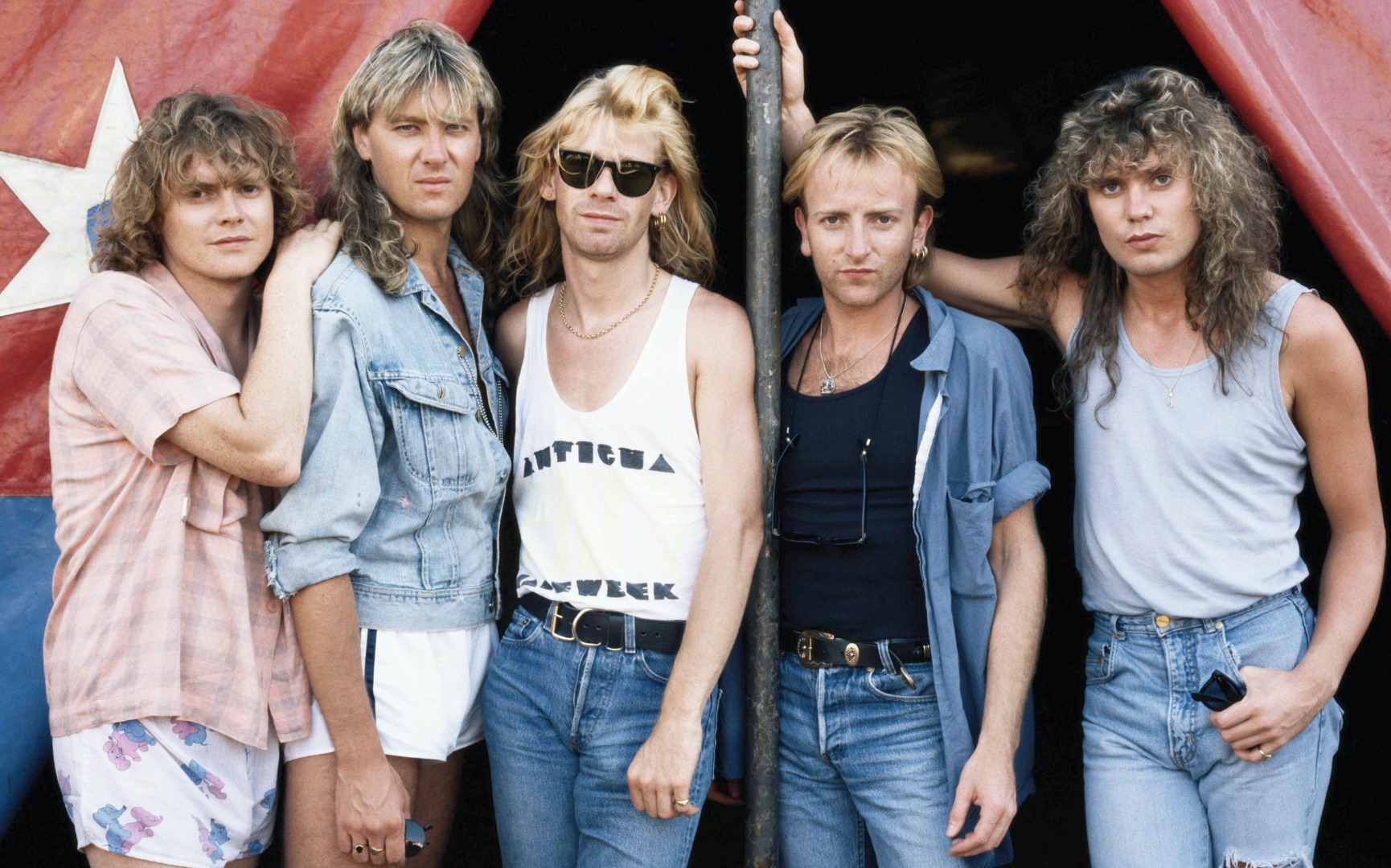 “Then the song went to No.1 and we’d never played it live.

“So, we had to take time off and go into a rehearsal room in Vancouver, and we were like, ‘Guys, how are we gonna do this song?'”

Collen said that learning to play the song live was “really hard” as, back then, they couldn’t play and sing it at the same time.

“It was like staying behind after school, just learning this song, singing while you were playing these crazy things. It was really hard.

Love Bites was one of 7 hit singles from Hysteria, which sold more than 25 million copies worldwide.

How To Avoid Game Of Thrones Spoilers This Season

Thousands Of Workers Pulling A Sickie For Game Of Thrones